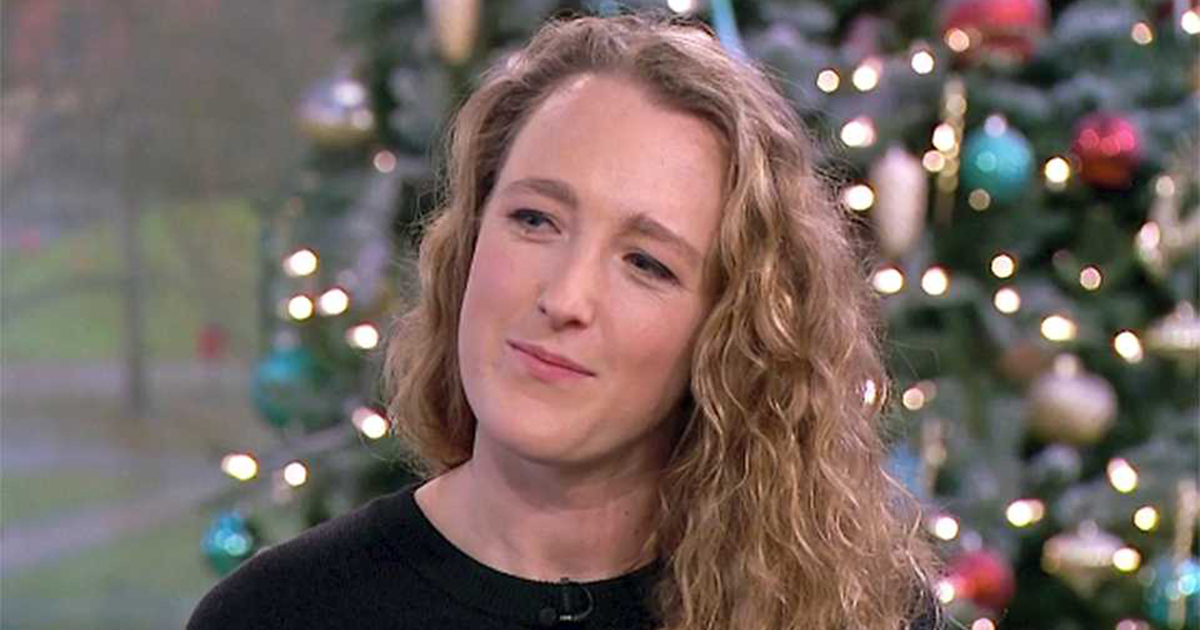 Amethyst Realm has featured on these pages a few times in the past thanks to her frankly ridiculous claims that she’s regularly having sex with ghosts and wants to get pregnant by one. What a nutter.

Today she decided to appear on This Morning to tell people about the time she was flying back from Australia and a ghost surprised her by being on the flight and the pair of them had sex in the toilet cubicle to celebrate. As you do.

Check out the whole ridiculous conversation below:


What an idiot. It sounds more like she just went to the toilet on the plane and frigged herself off whilst she thought about ghosts. I feel like it’s kinda exploitative that people are taking advantage of her and using her for ratings when it seems quite clear that she’s actually mentally ill, but I suppose I can’t really criticize them when I’m doing exactly the same thing by posting an article about her and trying to get traffic from it. Definitely think she needs some kid of help though.

For more of the same, check her out describing having sex with a ghost and what makes it so special. Mmmmm.