Back when I did some transportation work, I’d have to head over to the cargo division of a number of airlines. They were always separate from the main airports and the area wasn’t exactly what you’d call ‘temperature controlled.’

It was during the winter that I first noticed the cute little doggos that were shivering out in the subzero temperatures while they were in their plastic transportation bins that a service I initially thought was fantastic may not be as great as everyone thought it was. iStock
Most airlines require carriers to be large enough so the dog can turn around inside, but they’re still pretty small. Often, they only have enough food and water for a short trip. Most airlines don’t allow international shipment of animals because of how much longer the flights are compared to domestic ones, all but guaranteeing that your furriest family member would not arrive at your destination completely intact.

Most owners aren’t aware of the pitfalls of pet shipping services, which are regularly marketed as a safe way to transport pets, until it’s too late. That’s exactly what happened to Kathleen Considine and her beloved 7-year-old pup, Jacob. 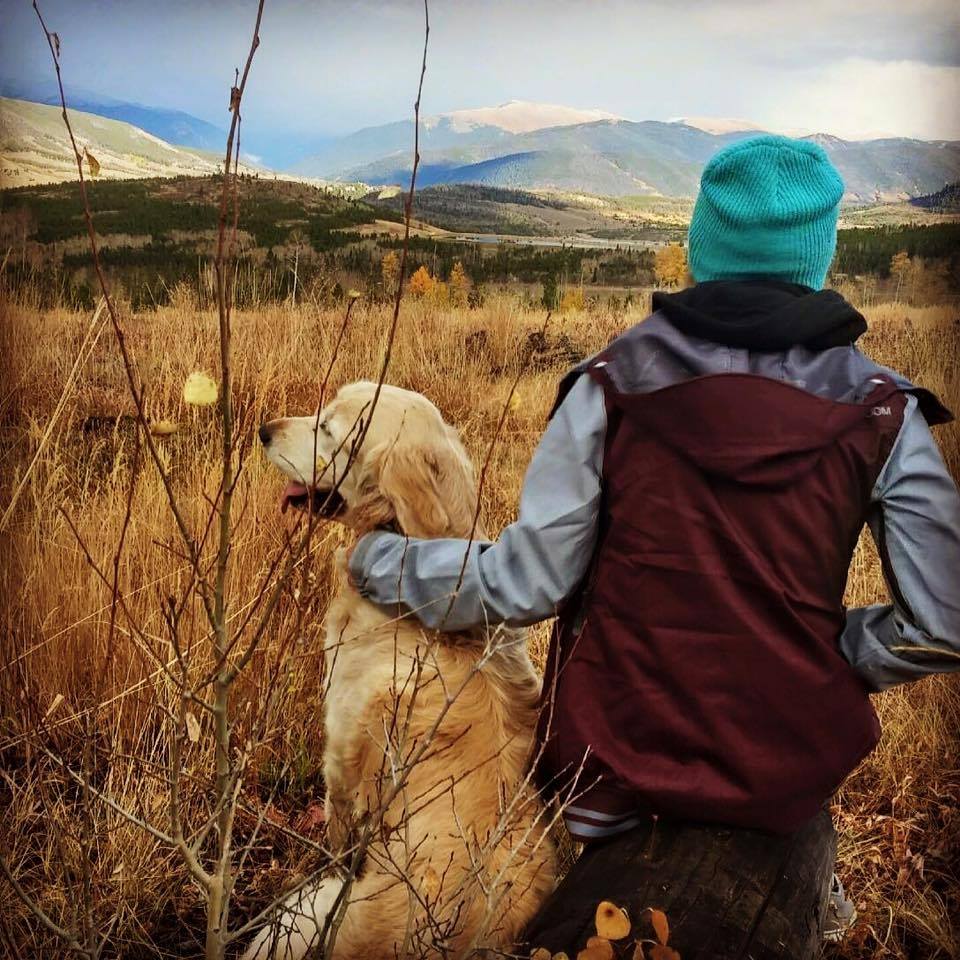 Kathleen Considine/Facebook
Kathleen recently relocated to Portland, Oregon to start the next chapter of her life. Once she was settled in, she decided that it was time to welcome her golden retriever to her new home, and she and her family made arrangements with United Airlines to ship Jacob over from Dearborn to Portland. United said that he would have a one-hour layover in Chicago, but sadly, that wasn’t the case.

The family took Jacob in for his mandatory physical at the vet before the trip, and he passed with flying colors. When he completed the first half of his trip and landed in Chicago, Kathleen got a call from United Airlines telling her that due to some error on their part, he wouldn’t be able to fit in the second flight that would take Jacob to her.

What was supposed to be a one-hour layover turned into 20 hours, and the airline forbade Kathleen’s mother from sending food with him when she dropped him off in Dearborn due to the (originally) short duration of the trip.

When he finally arrived at Portland, Kathleen’s boyfriend went to the airport to pick Jacob up while she was at work, but it was immediately clear that something was very, very wrong with him. Jacob was disoriented and rather than jumping up and being excited to see Kathleen’s boyfriend, was non-responsive.


When asked why Jacob was like this, one of the United Airlines employees said that it was possible that the airline gave him medicine, though he wasn’t sure. The airline clearly had no authority to give the pet medicine, much less not know for sure what, or how much, had been administered.

After the three hour trip to their new home from the airport, Kathleen finally laid eyes on Jacob and she knew that he wasn’t the same dog that he was in Dearborn.

“My very best friend who I was expecting to trample me with kisses barely even acknowledged my existence,” she wrote in a Facebook post meant to warn other dog owners.

She called a local vet who told her to keep an eye on him, but by the time 11:00 PM came around, she was rushing Jacob to the emergency vet when breathing became even more difficult for him.

After 8 minutes of CPR, Jacob was pronounced dead. The cause? It was Gastric Dilatation and Volvulus Syndrome, commonly known as ‘bloat.’ The condition is brought upon by high levels of stress, causing the stomach to flip and press against other organs.

United Airlines insists that they aren’t at fault and that Jacob was perfectly healthy while he was in their possession. After brushing Kathleen aside repeatedly, she took to Facebook to share her story with the rest of the world and to warn others that United Airlines’ PetSafe service was anything but.

“United Airlines “PetSafe” program is cruel. They treat animals like baggage. They did not care if Jacob had food or water or any time out of his cage. They are incredibly rude and have shown no sympathy for my dog’s death. I would have received the same responses if they were to have broken my guitar in baggage.

The airline is ignoring my questions and concerns so I am turning my attention to Facebook in hopes to spread the word.”

After mounting pressure, United Airlines eventually admitted fault in that Jacob should have been on the second flight, but still insist that they are completely free of any blame for his death.

Kathleen’s post has been shared more than 369,000 times, and thousands have expressed their sympathy for her and Jacob. Traveling with pets is very difficult, but other less popular and often more expensive options do exist. It’s safe to say that many dog owners will be exploring those options after reading Kathleen’s heartbreaking story.