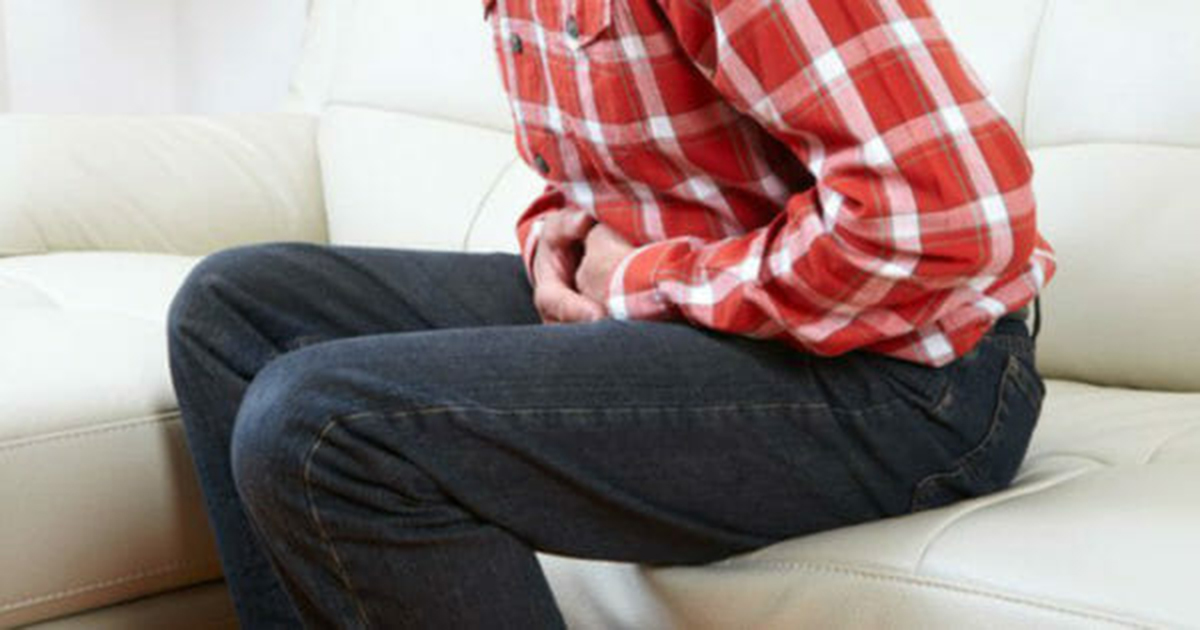 Every man knows that the testicles are quite a sensitive area. You guard them vigilantly because of this. but sometimes, there are external factors that will just absolutely ruin your body from the inside. That’s exactly what happened when a rare form of salmonella caused a man’s testicle to explode.

David Worsley, a 59-year-old British man, was on vacation with his wife in Tunisia when he caught the rare breed of the disease, known as African salmonella. Not only is the disease rare, but often times, it is deadly.

Worsley noticed something was amiss when he returned home and couldn’t keep any food down at all. He was constantly vomiting and lost a significant amount of weight.

Things went form bad to worse when eventually he noticed that his left testicle started to expand. It was painful, and grew to the size of a grapefruit apparently, which led him to take a trip to the hospital, where things got worse.

After a stay in the hospital, his testicle eventually EXPLODED. He needed emergency surgery in order to remove the infected testicle.


Worsley explained, “I was in for ten days and the pressure continued to grow. It got so big that I needed to carry it around in my hands. It was the size of a grapefruit. I can’t even begin to explain the pain that I was in, and my temperature was off the scale.”

Doctors said they had never seen anything like it, and Worsley claimed he could actually hear when it exploded. But he was strangely relieved when it happened, “I just wanted the pain to go away. When it happened I felt like a weight had literally been lifted from me, as I suppose it had. It was almost a relief that it had happened.”

Worsley is now filing a lawsuit against tour operator TUI through Slater and Gordon Lawyers. Hopefully he can recover and feel more relief once this whole ordeal is finished.