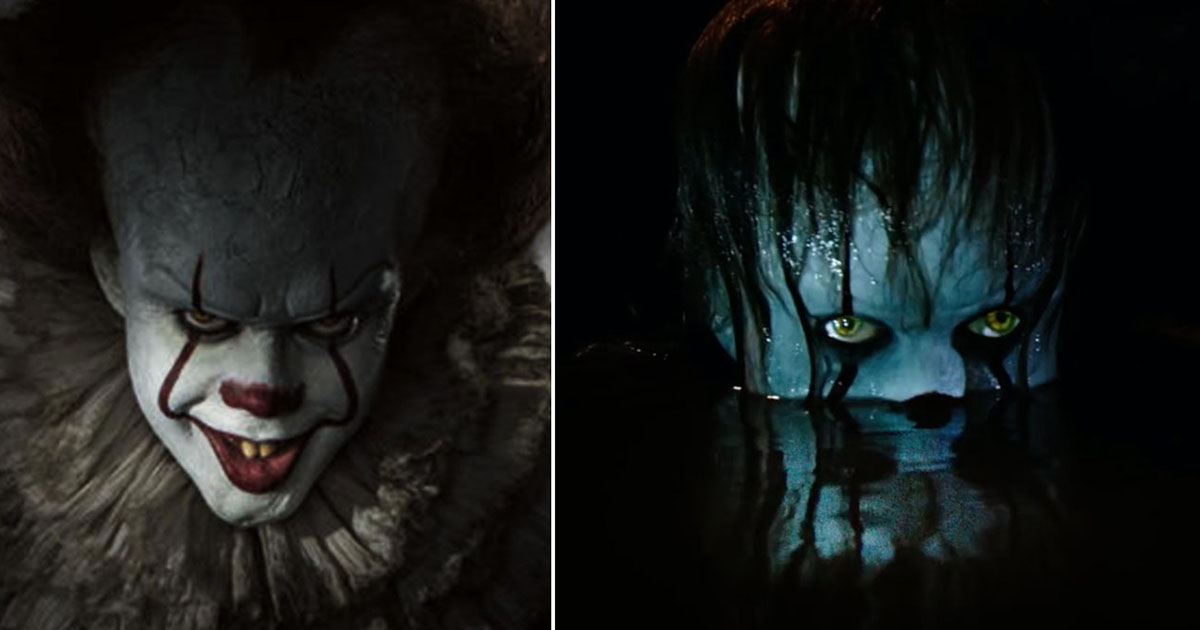 A brand new trailer for the upcoming adaptation of Stephen King’s ‘IT‘ has dropped and we are officially terrified.

Due to be released on the 8th of September this year, the story follows a group of young children who have to survive after a clown demon (kind of) by the name of Pennywise is released into the world. In the trailer, we see Pennywise wreaking havoc across town with some blood-curdling tricks up his sleeve.

We would advise all the coulrophobiacs to look away now.

In the trailer, Pennywise amps up the horror with some perfectly timed scares to freak even the hardest of viewers out. Seeing as this is an adaptation of a Stephen King novel, we would expect nothing less than blood, guts and all the terror from this flick. September certainly can’t come soon enough!

Are you excited for the new IT film? Let us know in the comments!


The post This New Trailer For ‘IT’ Is The Most Terrifying One You’ll See Yet … appeared first on The Hook.