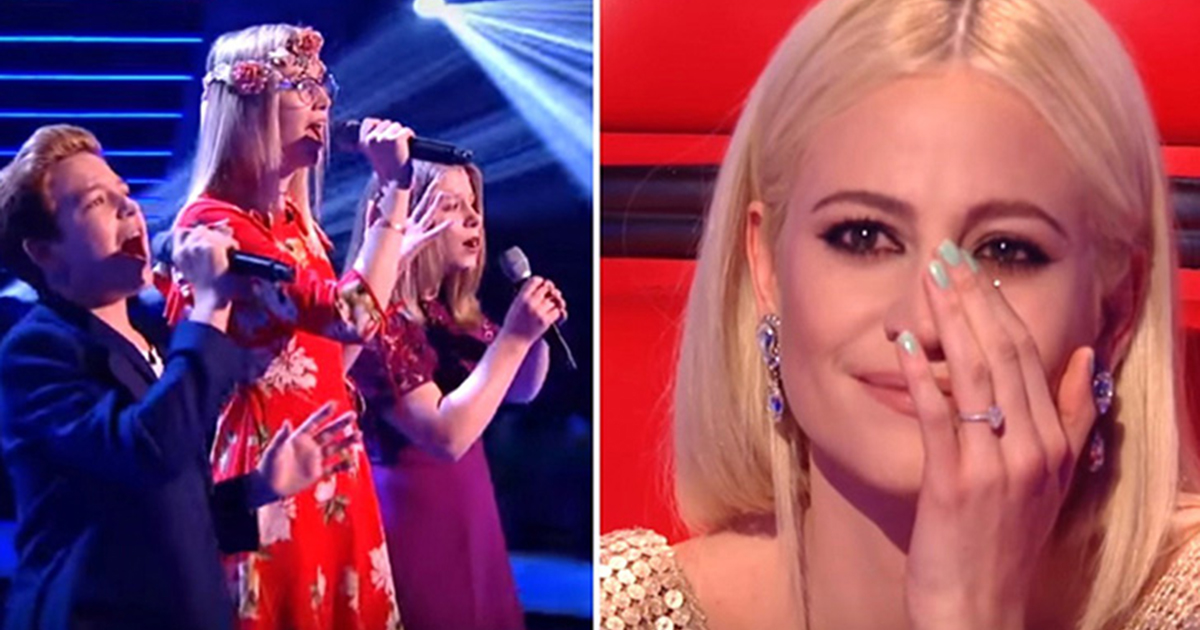 I’ll admit I’m a sucker for this song, and even though it’s been around for almost 80 years I tear up every time I hear it. Watching the reaction and the judges after it was performed earlier this month on The Voice Kids UK I know I’m not the only one.

Their performance came as a battle for two spots on singer-songwriter Pixie Lott’s team. In the UK version of the show, the kids are split into trios to prove to their voice coach why they should be allowed to continue on with the competition. Erin’s strong voice started them off, with Riccardo weighing in next with his amazing vocal runs. Then when Tabi took her turn as the lead singer, she stepped forward and later in the song blew everyone away with a high note she hits.

At the end of song, the trio blended their beautiful voices and brought tears to their voice coach’s eyes. Even members of the audience could be seen swiping at their eyes.

Watch for yourself and see if you don’t get chills from their performance.


The post This Moving Performance of “Somewhere Over The Rainbow” leaves Audience and Judges in Tears appeared first on THE BEST VIDEOS BEFORE THEY GO VIRAL – Damn Bored TV.