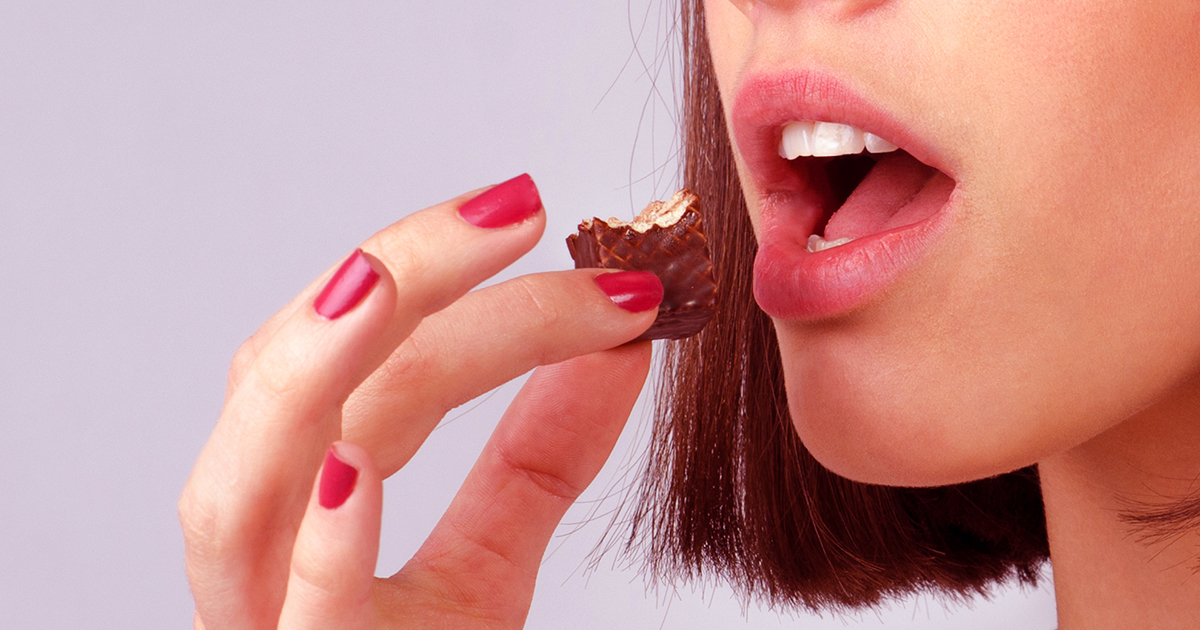 
Halloween is fast approaching, and with it, all hopes of maintaining any semblance of a waistline. Even if you don’t have kids you can steal candy from (à la Jimmy Kimmel), your office will most likely get in the spirit of things by putting out a candy-filled plastic jack-o-lantern. And what are you going to do with the candy that’s left over when Halloween is over and done with? You aren’t gonna take it back to the store, and what’s one little, *cough* I mean five mini Snickers bars really going to hurt…

If you’ve not yet got a pantry stocked with candy for this year’s batch of trick-or-treaters, consult the handy map below to find out whether your tastes line up with what your neighbors are craving.

CandyStore.com compiled their data from the past 10 years and came up with an infographic that shows the treats they most frequently ship to all 50 US states.

Source: CandyStore.com.
This interactive map shows you not just which candy is the MOST popular, but exactly how many pounds the store has sent from 2007 to 2016, particularly in the months leading up to Halloween. Plus, you get to see the second and third place candies too. Besides the curiosity of wondering whether your personal favorite candy is shared among others in your state, this chart can actually help you decide which candy to hand out to trick-or-treaters. Because no one wants to be the house that gets egged for having crappy candy.

The National Retail Federation estimates that shoppers will spend $2.7 billion on Halloween candy this year. Industry research has shown that, in 2015, online candy sales increased by 15 percent.

Holy smokes, 15%?? That’s a lot of people who are like “I’m not making a trip to the store just for candy.”

But the chart isn’t without it’s own controversies.

Despite your feelings on the seasonal favorite known as Candy Corn, it was the #1 choice for Idaho, Michigan, New Mexico, Alabama, South Carolina, and Rhode Island. Not to mention it came in second and third for several other states.

And Kentucky, Minnesota, Tennessee, and Washington state all swear by the Tootsie Pop. Maybe they’re the only states that abide by the “free sucker if your wrapper has a star” rule.

So whether you’re surprised at the findings or not, we can all agree that candy is delicious and we’ll take it where we can get it!