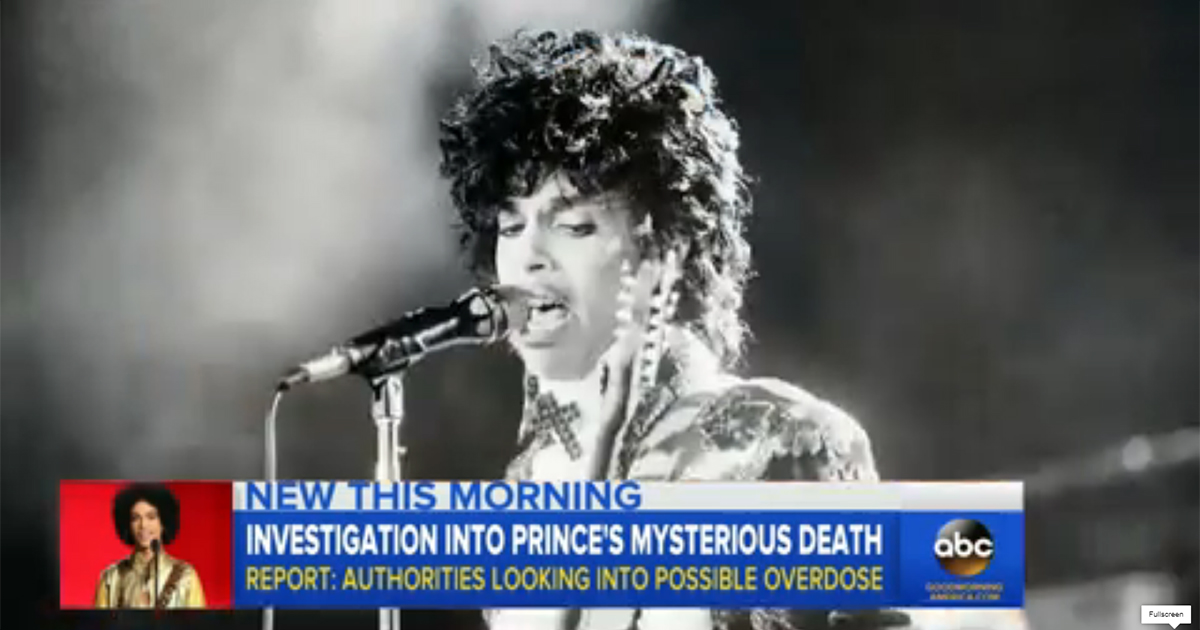 The untimely death of Prince on April 21, 2016, shocked the world. The 57-year-old was found dead shortly after it had been reported that he was suffering from a cold. He left hospital against medical advice after becoming unresponsive because of an overdose on April 15.

After seeking further treatment on April 20, Prince died in his home after accidentally overdosing on fentanyl – an opioid. While no criminal charges were brought about, his family are now suing the hospital he left on April 15 for not treating his first overdose properly.

Check out the video below to learn about the incredible vault Prince left behind:

It’s no secret that Prince was one of the most prolific recording artists of the 20th century, and it was common knowledge that his Paisley Park estate contained a vault filled with previously unreleased music – a vault which only the 57-year-old knew the code to. 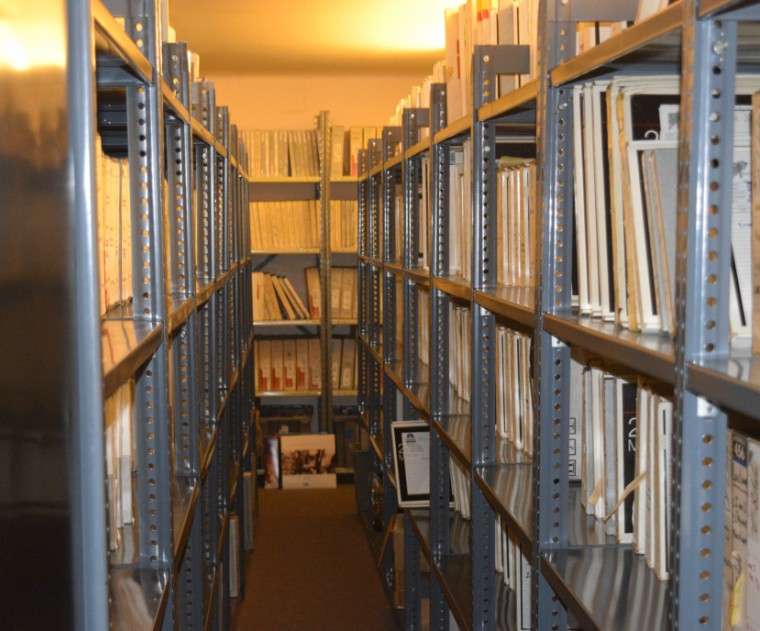 After his passing, the vault was forced open, and it has been reported to contain so much music that a new Prince album could be released every year for the next century.

The vault was opened for the first time during the investigation into the singer’s death in 2016. 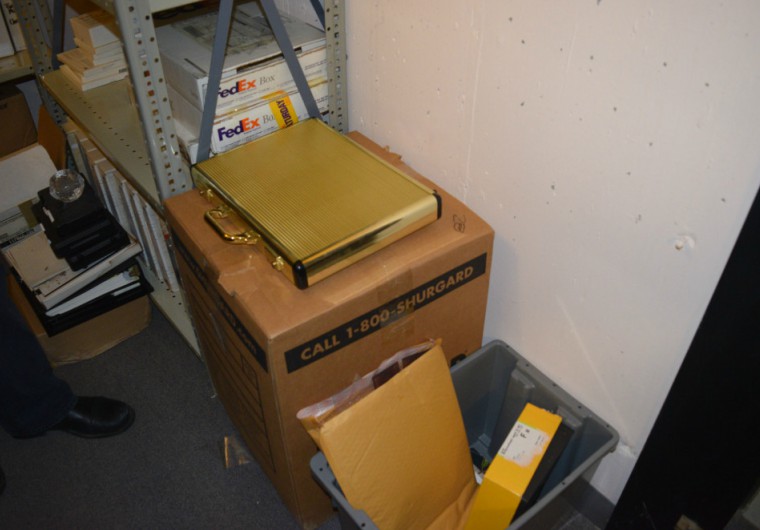 It was extensively photographed by the Carver County Sheriff’s Office, but only now have the photographs been released. 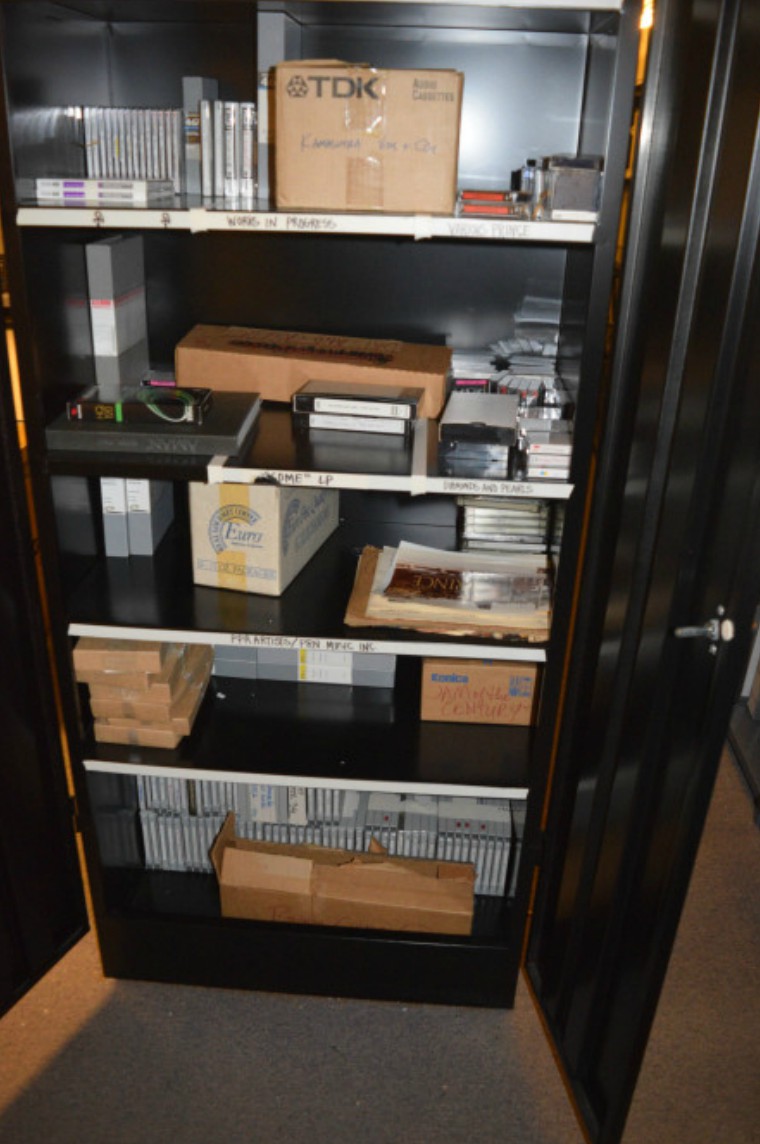 Princes’ former sound engineer, Susan Rodgers, said that the vault itself is older than Prince’s 1984 hit album Purple Rain. She deserves full credit for its existence in the first place as she was the one who came up with the idea for the vault.

“I joined Prince in 1983 when he was preparing to do Purple Rain,” she revealed to the Guardian. “I realized it would be smart for me to get his tapes together in one place, as I was aware there were a lot of pieces missing. It became an obsession.” 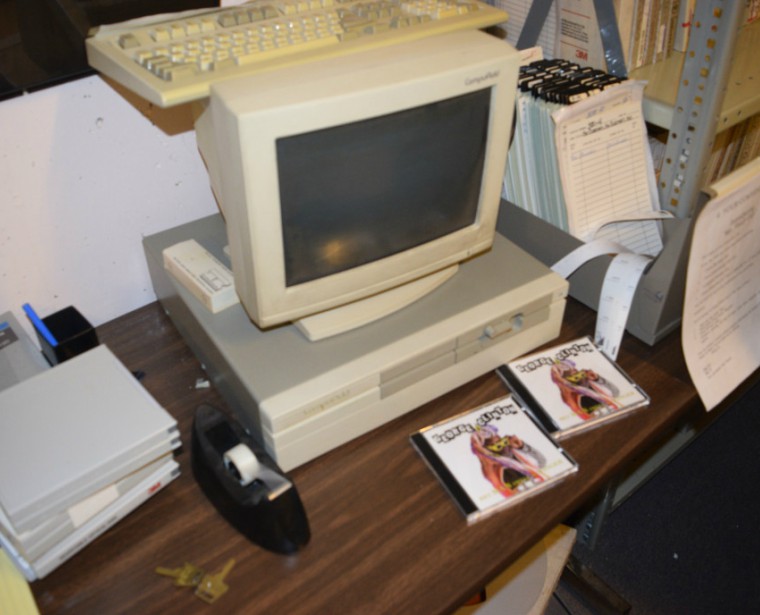 “I wanted us to have everything he’d ever recorded. I called up the studios he’d been using and said: ‘Have you got any Prince tapes?’ This is his legacy. We need to protect these things.”

She added that three years after it was first opened, the vault was already full. 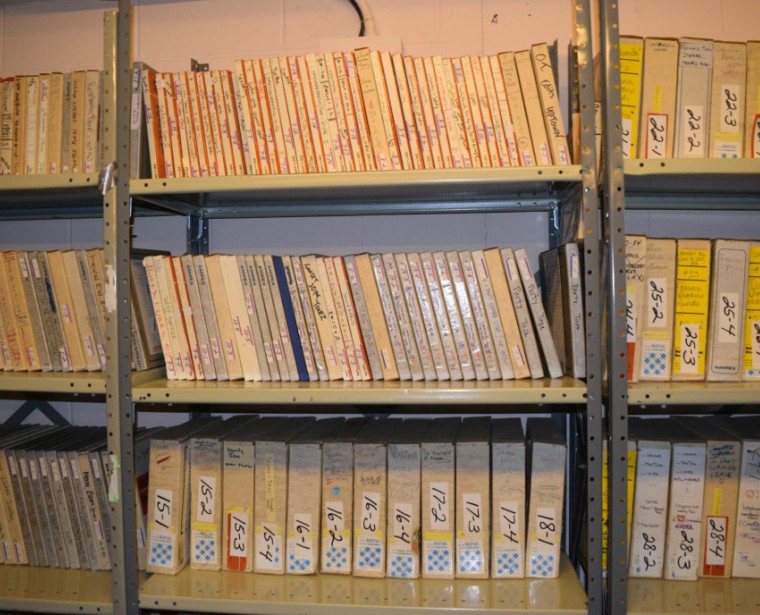 “When I left in 87, it was nearly full,” she explained in an interview with the Guardian. “Row after row of everything we’d done. I can’t imagine what they’ve done since then.” 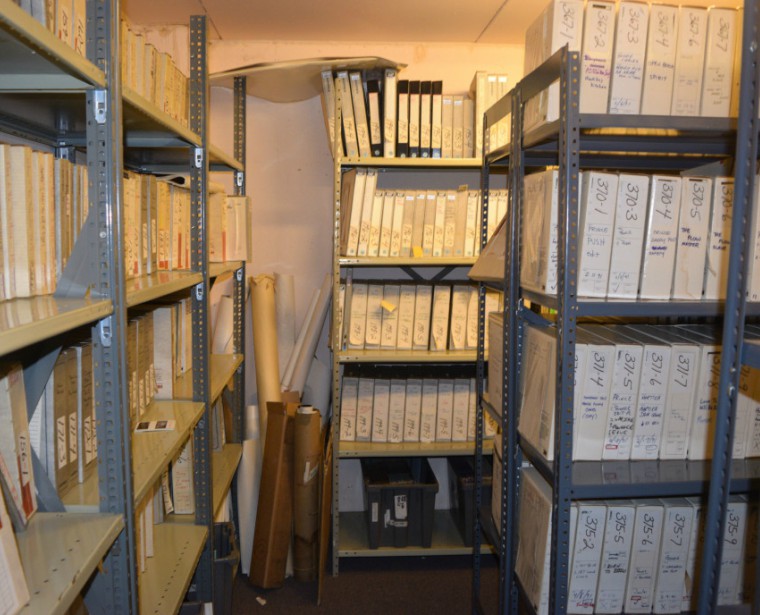 Because Prince’s death was so untimely, he had no will. 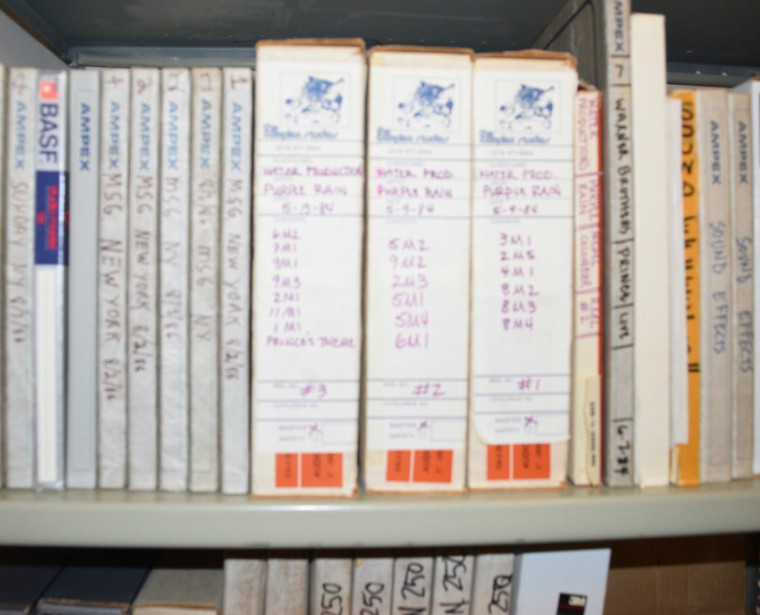 As a result, there was no option other than to drill into his vault because its code was not known.

Two years after the vault was opened, this colossal amount of music has begun to be released, beginning with the reissue of Purple Rain, the 1999-era ‘Moonbeam Levels’ and the first version of ‘Nothing Compares 2 U’. 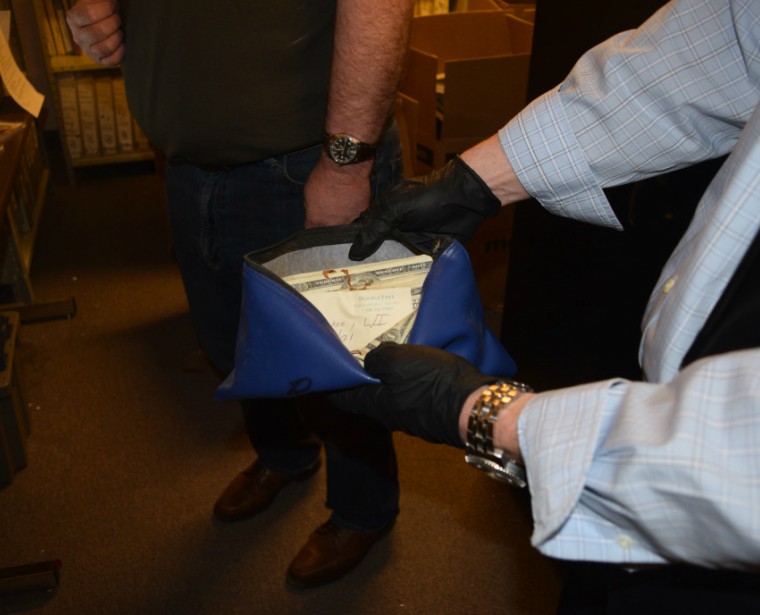 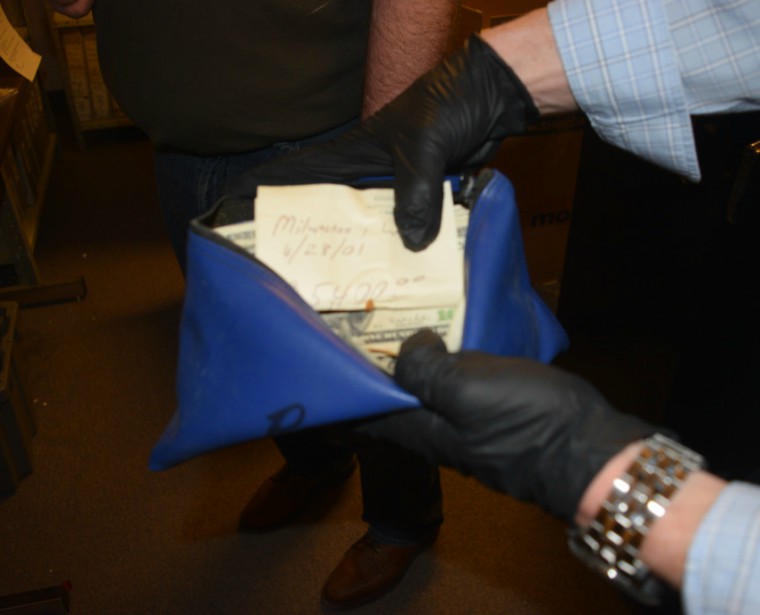 The late singer’s estate has also made deals with Warner Bros. Records and Universal Music to release more of what was found in the vault. 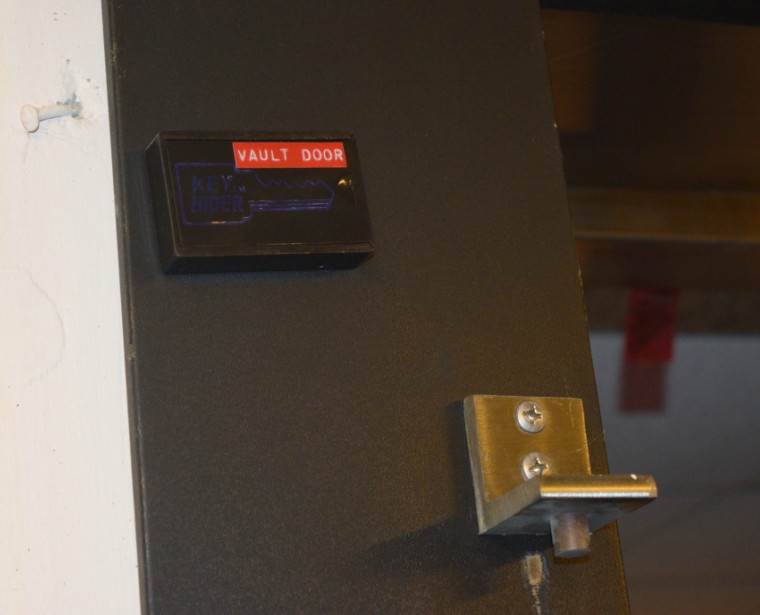 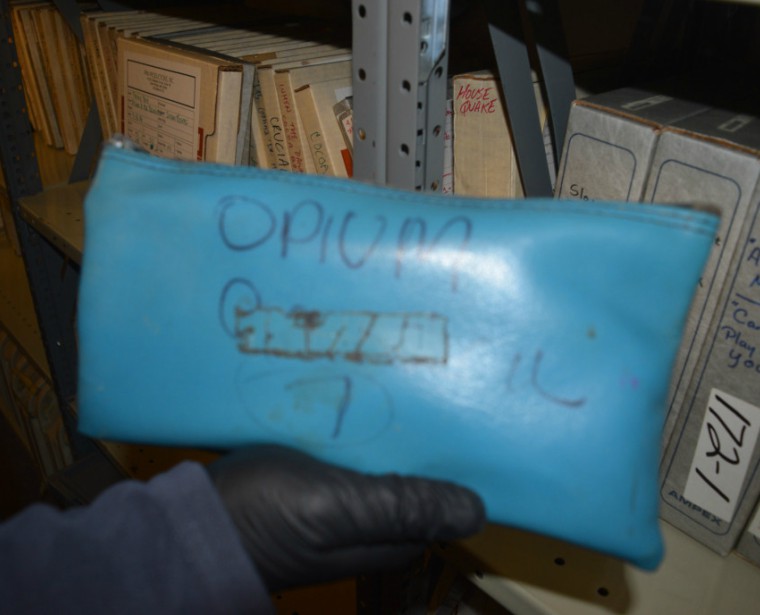 And if you thought that things couldn’t get any more exciting, it has also emerged that an early draft of Prince’s handwritten memoir – 50 pages to be precise – is going to be released later this year.

Literary agent Esther Newberg said on Variety‘s podcast Strictly Business that the memoir will be released in time for the holidays and it could include “reproductions of Prince’s longhand notes.”

As these pictures demonstrate, however, Prince did not just store music in his vault, he also stored a number of other valuables. 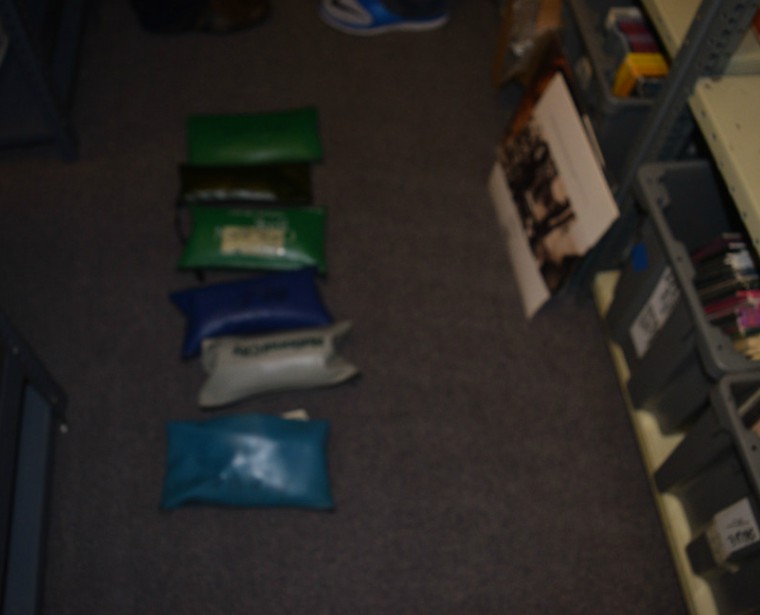 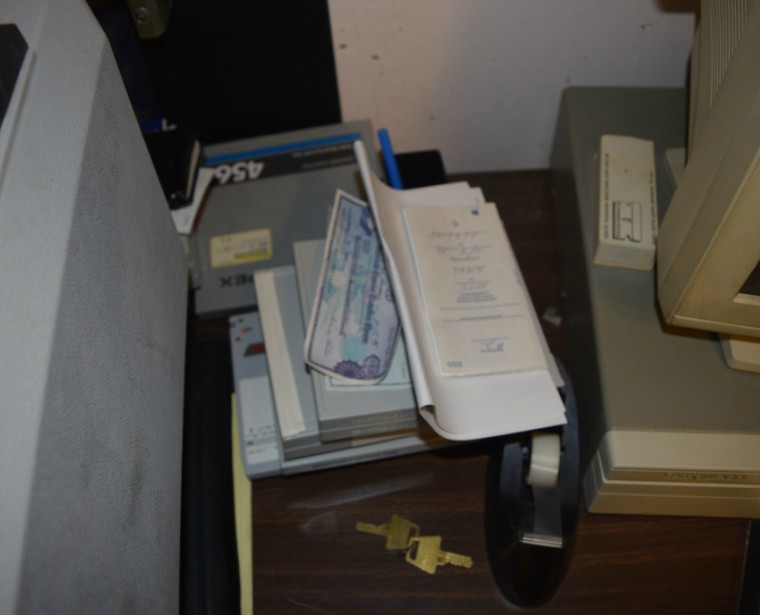 He also stored property (or rather the rights to properties) in Carver and Hennepin counties worth an estimated $25.4 million. They were reportedly purchased the year before he died. 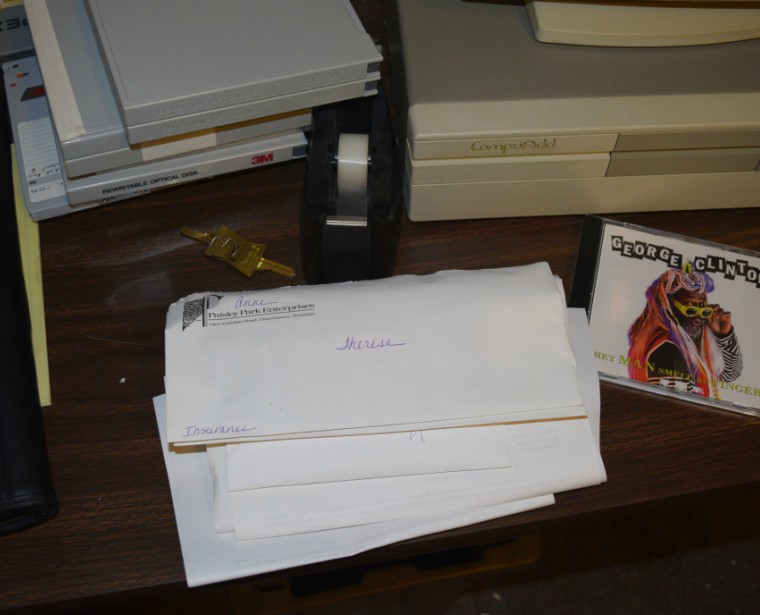 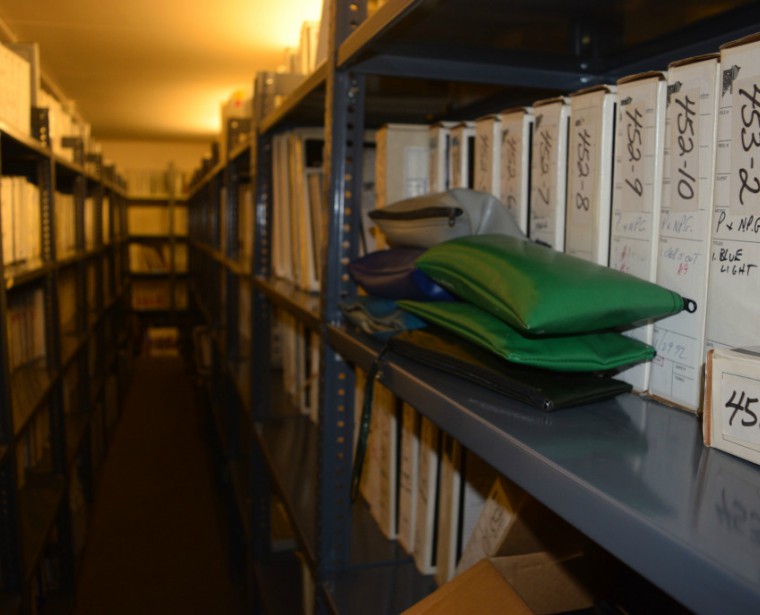 Despite the fact that the music in the vault was locked away, it has been said that Prince always intended to have it released eventually. 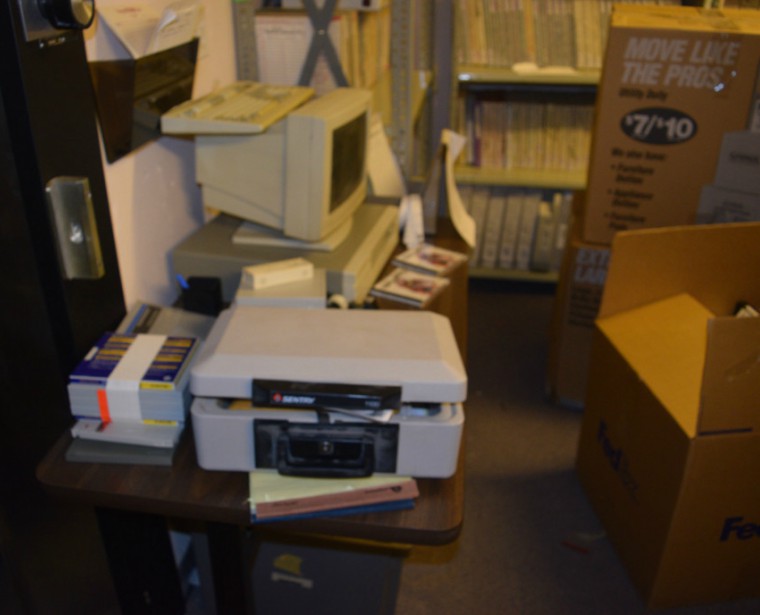 Tyka Nelson, his sister, told the Sun, “It was always Prince’s plan to release those songs. I want what Prince wants. We have to preserve everything. So as soon as we can release it, don’t worry – we sure will.” 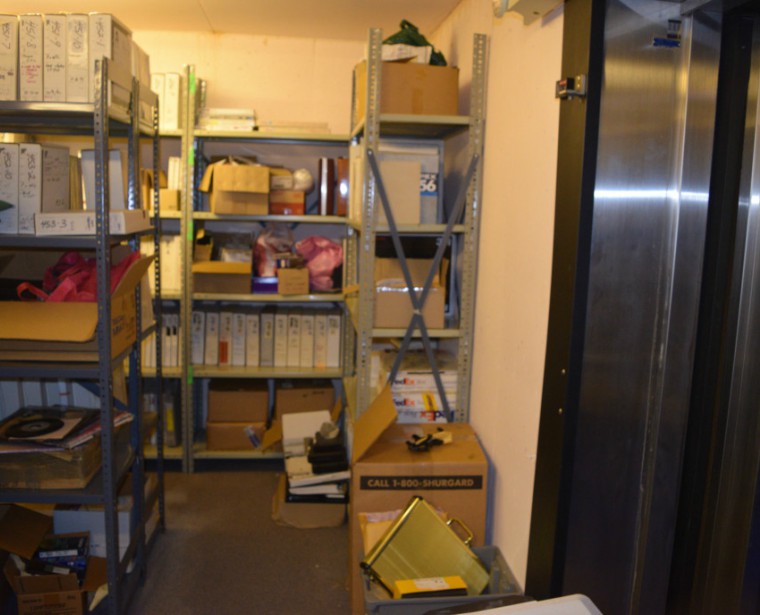 Tyka added, “If he wants his music released then it will be released. If he wants a museum, then that’s what we are doing now. Prince also wanted a school. I plan to make it a reality.” 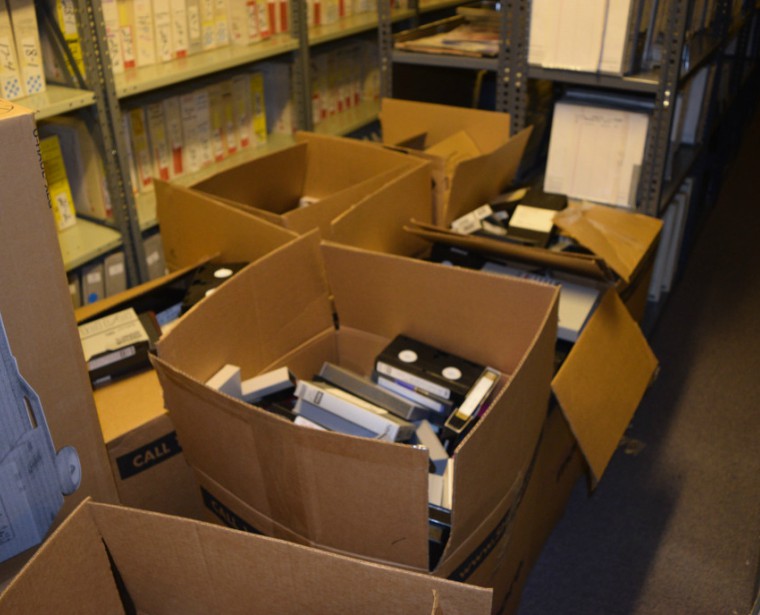 The vault also contained a number of previously unreleased recordings of concerts and live footage. 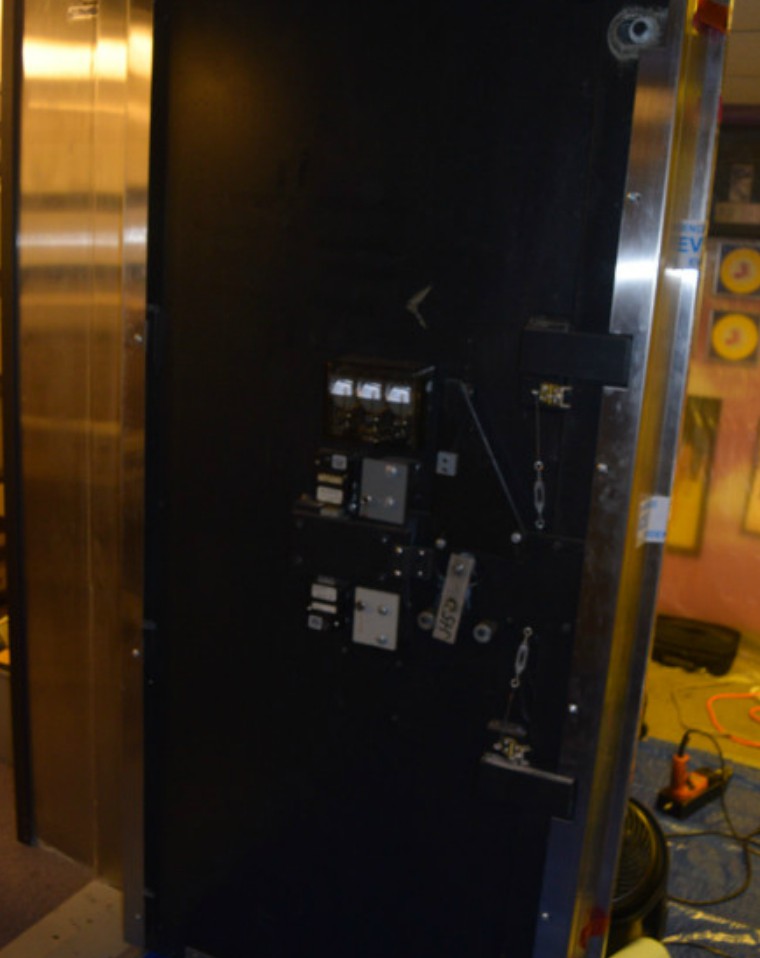 Well, I don’t know about you, but I’m certainly excited to see what musical treasures eventually emerge from the vault.

The post This Is What Has Been Lying Inside Prince’s Secret Treasure Vault appeared first on Viral Thread.