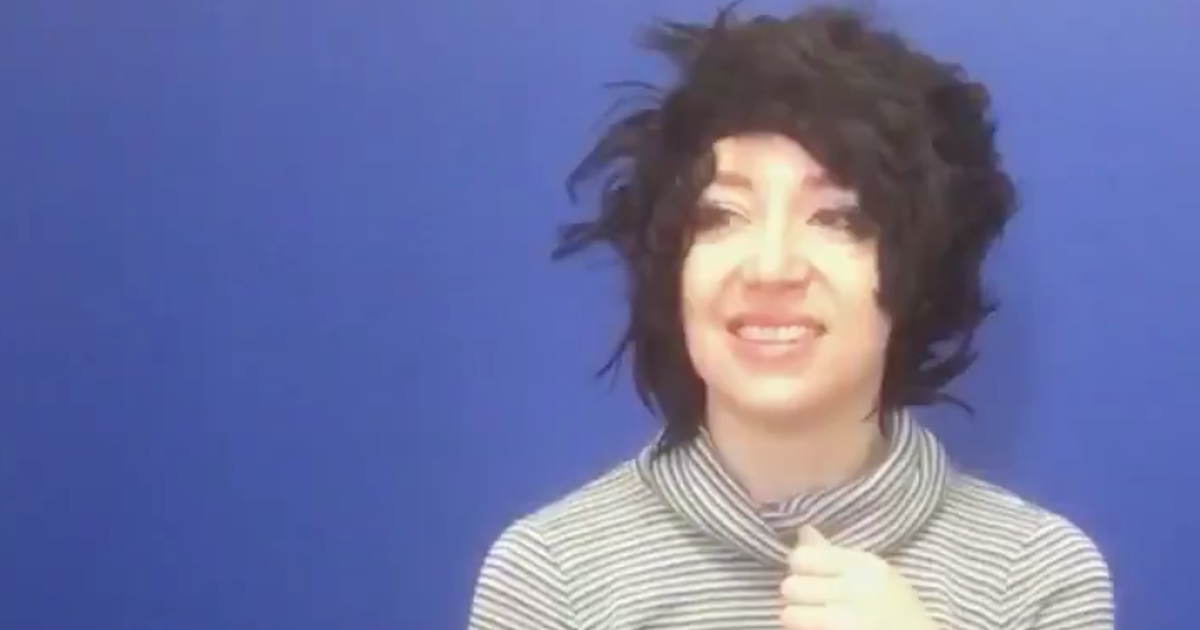 Perhaps you’ve spent hours watching the old Saturday Night Live audition tapes of some of the show’s biggest stars. This is not that type of audition tape.

Instead, this very good video (spotted by Vulture) from comedian Mary Houlihan offers her talents up for the role of anyone on SNL who isn’t, like, Alec Baldwin.

Impressions include: “Girlfriend,” “Saxophonist in house band who likes the monologue,” and “Audience member sitting next to audience plant,” each of which Houlihan embodies perfectly.

For anyone who’s ever felt mild secondhand discomfort watching the SNL cast milling around on stage during the closing credits, this is your video.