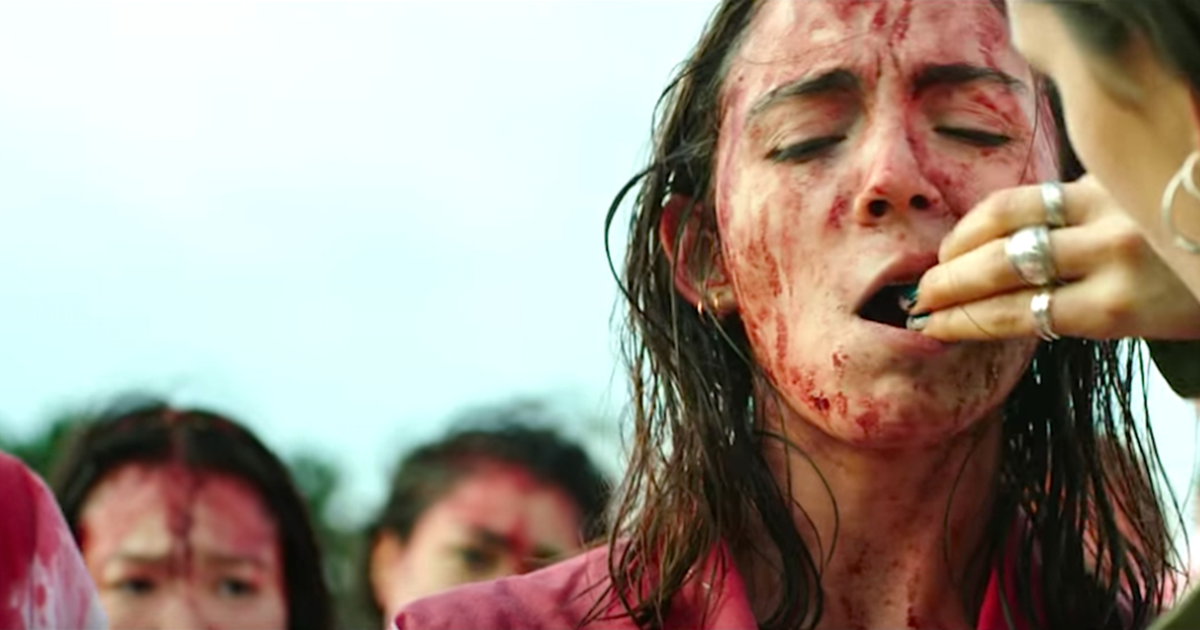 Anyway, the point we’re making here is that although Netflix is claiming that there are ten horror films that people are finding too cary to finish, there’s also the very equally real possibility that they’re actually just completely awful so people are just turning them off because they can’t be bothered to physically endure them any more. Case in point is probably a 2016 remake of Cabin Fever – which itself only came out in 2002 and wasn’t very good when I saw it back then and currently has a 0% rating on Rotten Tomatoes.

However, some of the movies on the rest of the list actually do look pretty decent and are probably worth checking out if you like your horror movies. I’ve handily included them all below along with their trailers so you can make your mind up yourself, although I would heartily recommend both Raw and The Void as two of the best horror movies I’ve seen in recent years. Check them out first.