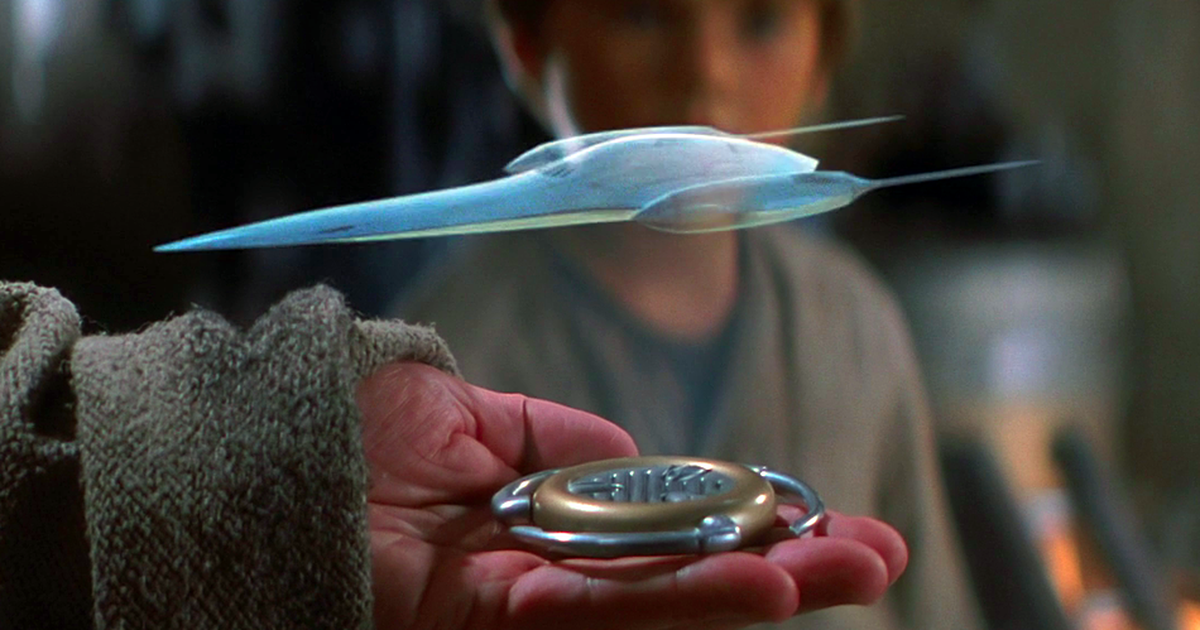 Forget the iPhone 8 and Galaxy Note 8.

RED, the company that makes professional digital cameras for shooting Hollywood movies, is making a holographic phone called the Hydrogen.

The company is touting the Hydrogen as the “world’s first holographic media machine” and says it doesn’t require glasses to see the supposed holograms.

According to RED’s announcement, the Hydrogen has a “professional hydrogen holographic display,” which “seamlessly switches between traditional 2D content, 3D content, and interactive games.”

High-quality audio is another feature to drool over, with a special algorithm that can reportedly convert stereo sound into 5.1 surround sound.

Like the company’s modular cinema cameras, the Hydrogen is all about attaching accessories. You can attach camera extras like “future attachments for shooting higher quality motion and still images as well as Hydrogen format holographic images.”


Additionally, the Hydrogen can be connected to the company’s Scarlet, EPIC and Weapon cameras as a separate control input and camera monitor.

And that’s basically it. We have no idea what processor it has, or how much storage, or RAM, or anything else about the camera (is there even a selfie camera?).

The teaser image clearly shows a headphone jack, USB-C port, and a rather big (and serious) looking camera protruding out of the backside.

There’s also a prominent red-colored record button on the side, and what looks like indentations for you to possibly grip the phone. It’s a weird design that’s very industrial-looking just like RED’s cinema cameras.

Below, you can find a brightened up version of the teaser image, which reveals more of the design.

There’s no specs, just hype and this one (edited) image. Looks like it has a headphone jack, USB-C and some pins for attachable accessories? pic.twitter.com/3mxw9pbcmg

Is the phone overkill? It sure looks like it, but that hasn’t stopped YouTubers like MKBHD from using RED’s cameras to shoot 8K-resolution videos.

The Hydrogen is clearly not for everyone and aimed squarely at the RED camera fanbase and other camera nerds. That rear-facing cam better be excellent because for the $1,200 price, it’s definitely not a phone made for the average joe.