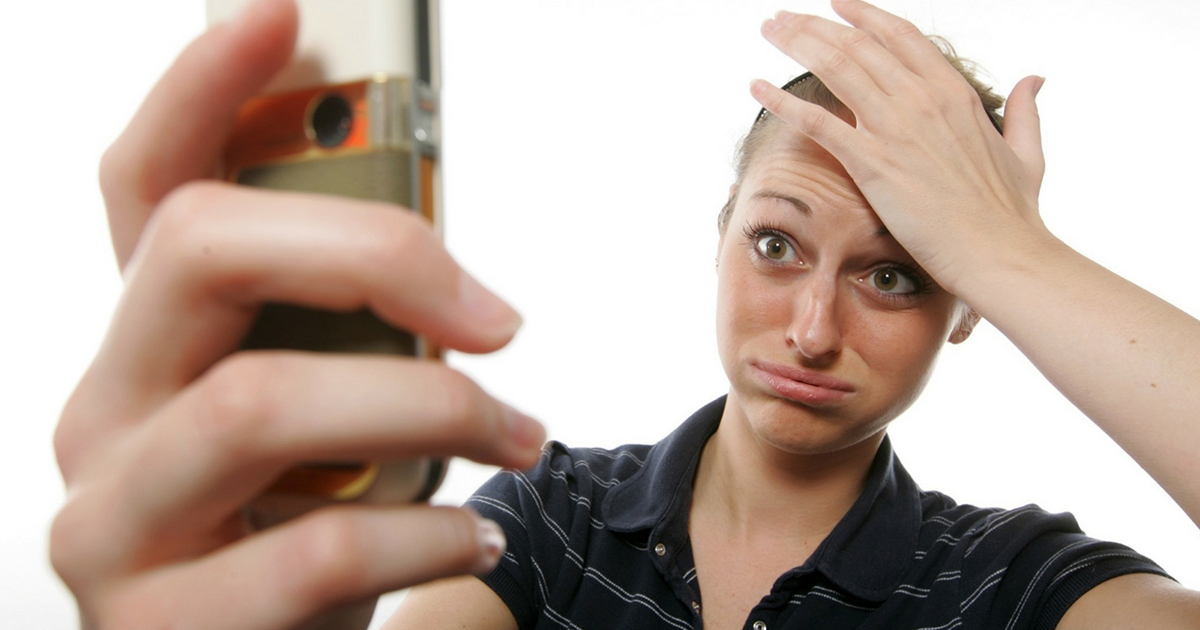 We’ve all hit “reply all” by accident at least once. Usually, the result is embarrassing, but essentially harmless. A member of the Utah Bar Association may have made a similar error that caused quite an uproar. On Monday, March 5, every member of the bar received an email containing an unexpected picture of boobs.

We are horrified. We are investigating to discover how this occurred. Our goal is to find out what happened and ensure it never happens again.

Here’s the email in question (with some key sections censored).

The bar was similarly contrite on Twitter, where they vowed to mount an investigation into how this mortifying situation came to pass!

Apologies to all who received an inappropriate email from the Utah State Bar. We are aware of the situation and are investigating the matter.

It’s currently unknown whether the email was sent as a prank, by accident, or as the result of some sort of hacking. Readers were lured in with the enticing subject “2018 Spring Convention Walk-Ins Welcome! Learn How!” before having the rug pulled out from under them!

Matt Page, Communications Director for the Utah Bar, says they’re looking into all possible scenarios, whether it’s hacking, an accidental send, or a prank.

We are looking into both of those scenarios. At this point, we’re not sure which one of those occurred.


Twitter is far more amused than they are concerned:

It must have a titalating email.

Even the lawyers themselves didn’t seem too concerned.

Yeah….opened up that email in the middle of the House gallery and freaked out! 🤣 My intern sitting next to me was laughing so hard

One lawyer, Chase Thomas, was in the State Capitol when he received the message. He told the Deseret News:

If you recently got an email from the Utah Bar, be careful opening it! There may or may not be a naughty picture in it. … Guessing they got hacked?

Since the Utah Bar Association is tasked with regulating and approving law professionals throughout the state, the email in question was sent out to every lawyer in the state. That accounts for over 7,800 individuals, most of whom were fairly amused by the incident.

Hopefully none of this gigantic scandal casts a pallor on the March 8 Spring Convention in St. George! It promises to be a good time for everyone involved, if the email invitation is any indication.