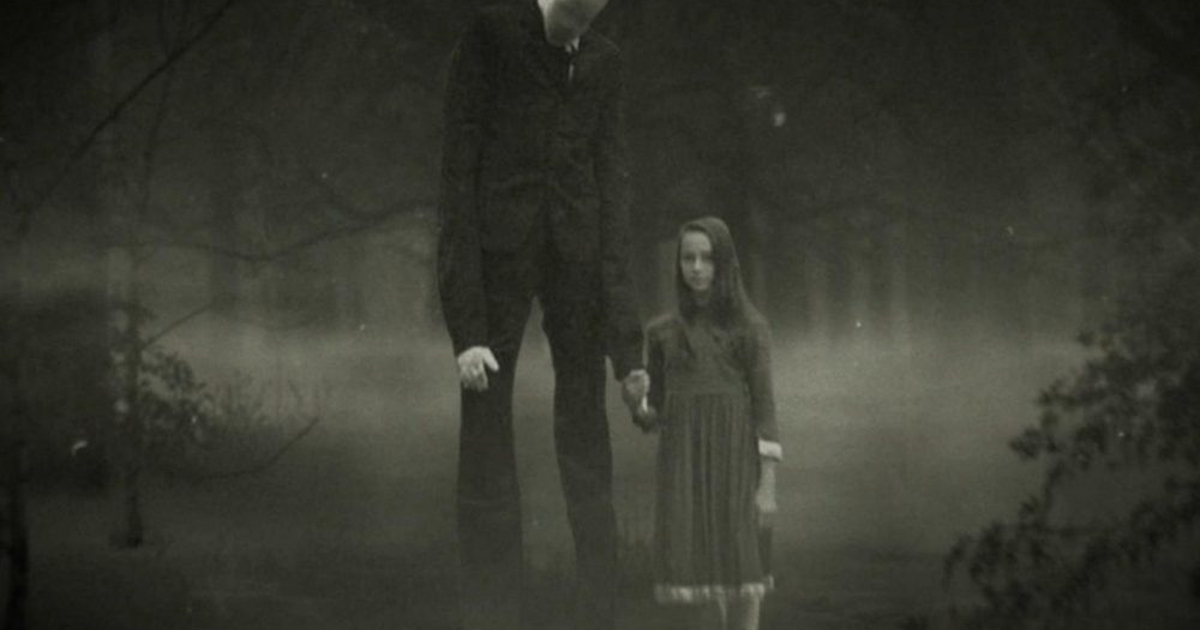 I’m going to assume that everyone reading this already knows the story of Slender Man and how a meme ultimately inspired two teenage girls to brutally stab their friend almost to death a couple of years ago, but it might surprise some of you to find out that there’s actually never been a fictional movie about the scariest new monster from the 21st century until now.

Whilst it can be argued that it’s severe bad taste to make a fictional movie after the real life events that Slender Man inspired, the movie is nevertheless here and it’s cleverly entitled ‘Slender Man’. You can watch the trailer below but it looks like your fairly standard horror by the numbers jaunt – four girls perform a ritual to debunk the legend of Slender Man, but when one of them goes missing they realise that they are in fact his next victims.


Yeah that’s not really telling you anything that’s going on in it is it? Looks kinda scary though and I suppose it’s kinda cool that they’re leaving the reveal of what the Slender Man actually looks like/does for the actual cinema so it’s even more frightening and terrifying when you’re in there.

Definitely interested in seeing this but can see it being a complete letdown, especially as it’s probably more scary to watch the documentary about the real life actions of Slender Man. Well, real life – you know what I mean. Will probably still go along and check it out though.