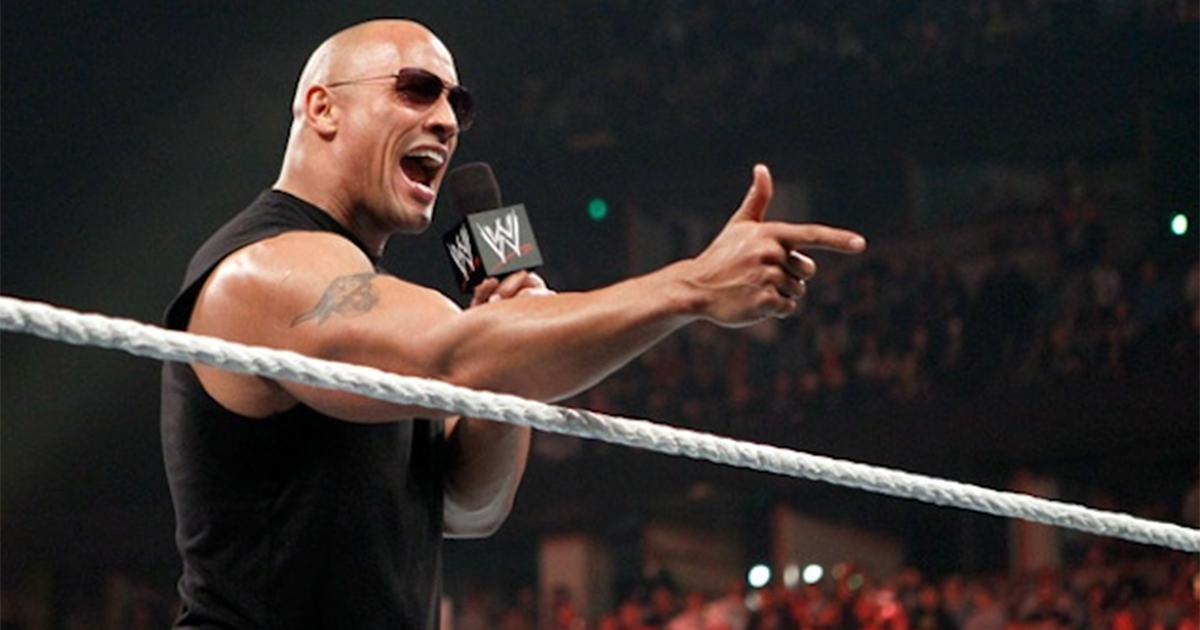 Following the ascension of Donald Trump to the Presidency last year, there’s been a clamour to get someone who the people almost universally could get behind into the Oval Office in 2020 – and that person could be The Rock.

There’s been talk in the past year or so that The Rock is actually considering a run at the Presidency in 2020 or 2024, and it seems like this isn’t something that he’s put to the back of his mind despite churning out movies and working out all the time like it’s going out of fashion.

Appearing on Ellen yesterday with Kevin Hart to promote his new movie Jumanji, Dwayne was remarkably candid when asked where he was with his idea of running a Presidential race:


There you have it – sounds pretty serious to me. And if he were to do it, why couldn’t he end up in The White House? Dumber things have happened – just look at the past year for a quick example.

For an idea of how The Rock would handle foreign policy, check out this video of his greatest insults of all time. Legendary.