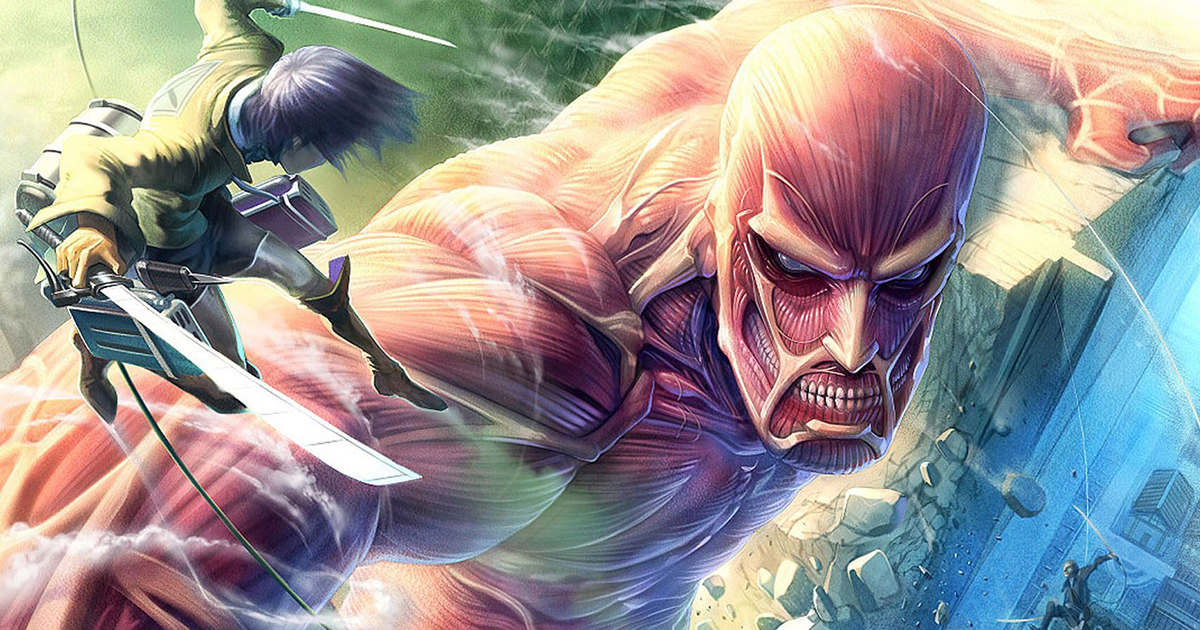 The second live-action films of the Attack on Titan. The film is very different from the Manga, with many initial plot points. Since this film’s generality consists of original content, the amount of variations has been a bit minimized to fit information into one page. People were excited to watch Attack on Titan.