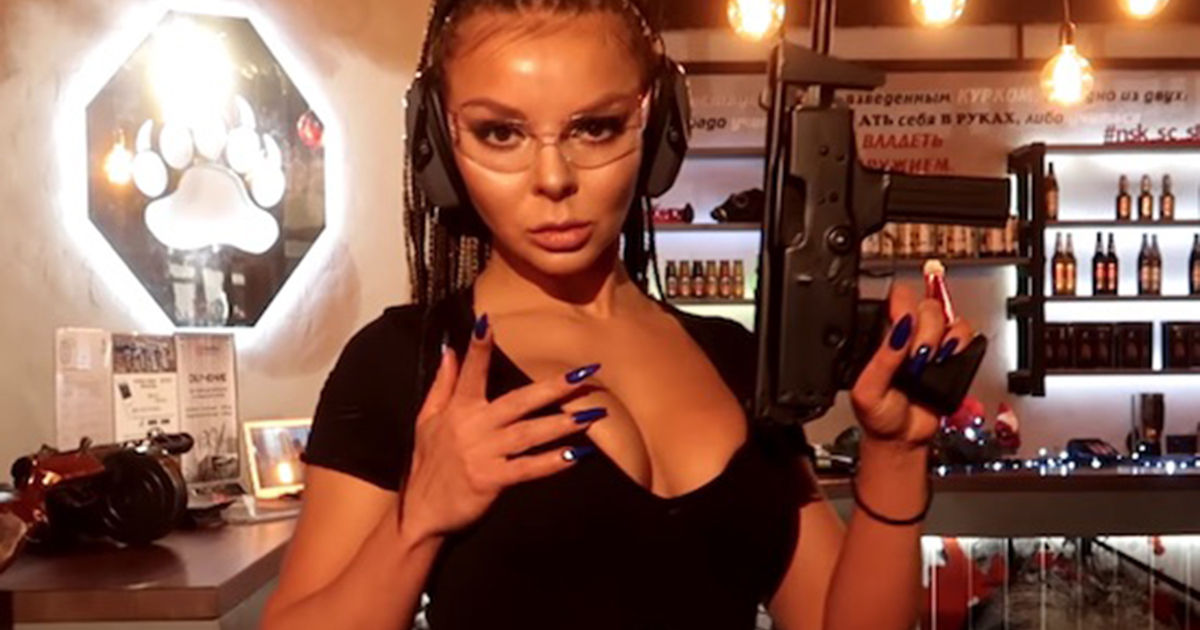 As far as dumb viral video challenges/trends go, this is one I think I can actually get behind because although it’s pretty stupid, it’s not exactly endangering anyone’s health or lives and does end up looking pretty cool, although this is admittedly because I’m a guy.

The ‘Satisfaction Challenge’ basically involves a bunch of hot Russian girls polishing guns and then firing them. You might think that this is just some misogynistic movement exploiting women over there, but the exact opposite is actually true.

It turns out that a bunch of Russian soldiers shot a video where they polished their guns whilst dancing around topless which led to them being called out by state officials for besmirching the image of the Russian military, leading to them receiving serious punishment. In an effort to show solidarity with them, people all over the country started taking part in the ‘Satisfaction Challenge’.

The video below is by far and away the best version we’ve seen so far:


Hot damn. That is one great Satisfaction Challenge that I’m probably going to be referring to as the benchmark for years to come. Just wish the stats weren’t in Russian so I could actually read them.