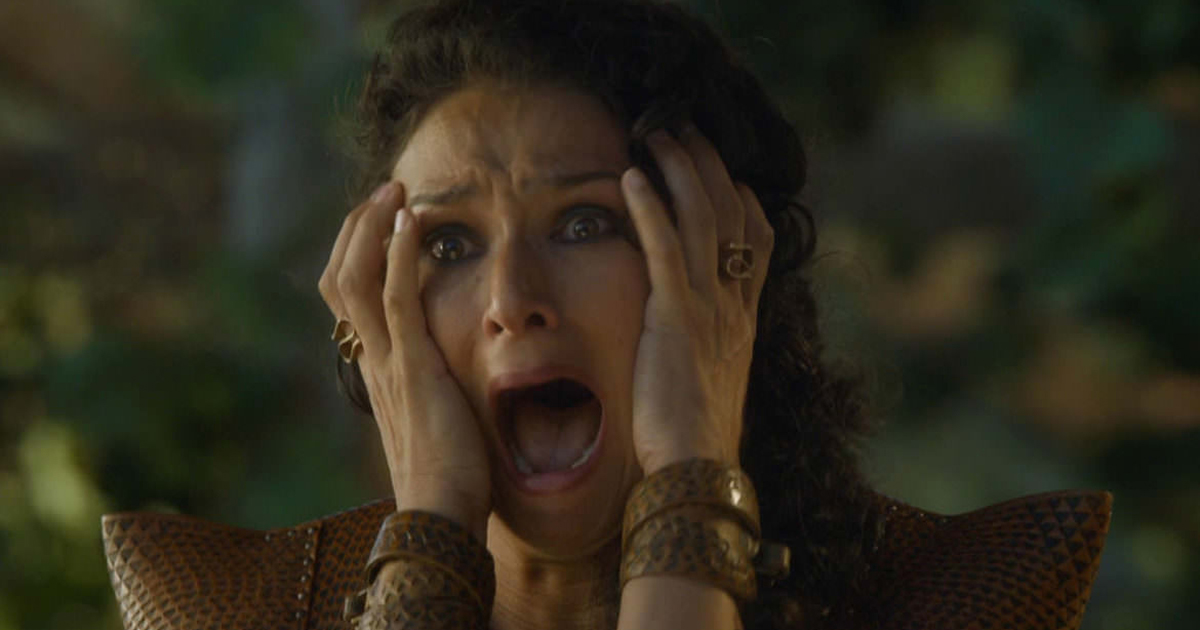 It looks like White Walkers aren’t the only ones getting stabbed by Jon Snow’s – ehem – sword.

It features a base made to look like the wolf hilt. The blade, however, isn’t forged from Valyrian steel, but rather, made from a silicon penis. Yep, that’s about it.

It’s not as long and hard as the real deal, but it’s equally effective. Stop winter from coming and make something else – wink, wink – come.

Find out more about the product here.