This 1840 view of Leipziger Strasse in Berlin also shows the spire of the Marienkirche in the background. 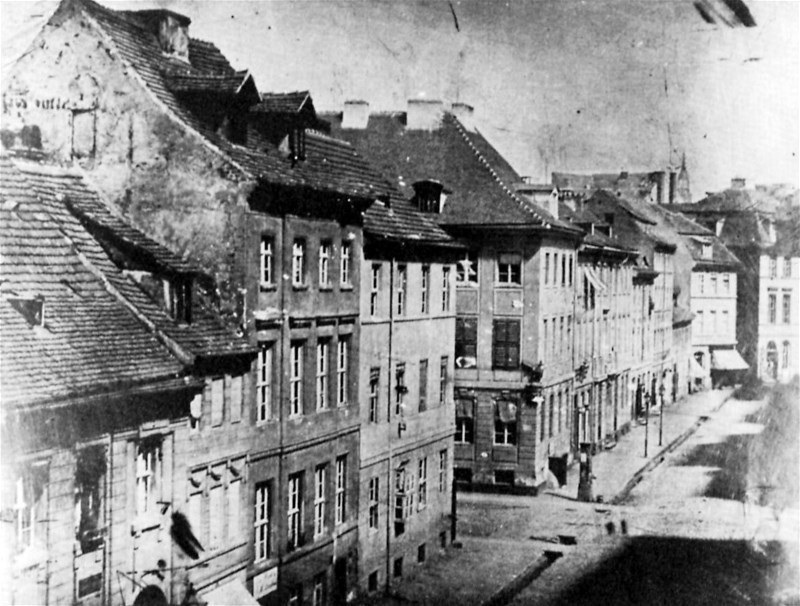 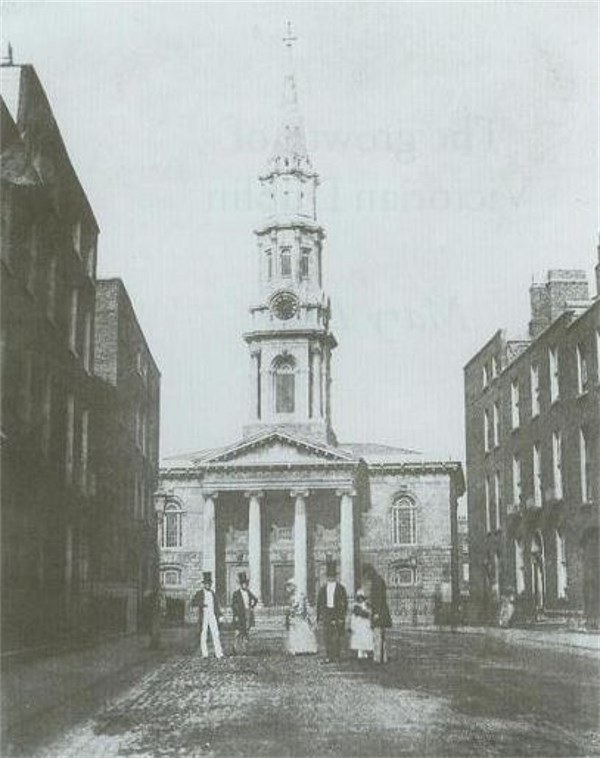 The oldest photo of San Francisco dates to 1850 and shows abandoned ships in the bay. The wood from these ships was later used to pave dirt roads, causing serious fires in the city. 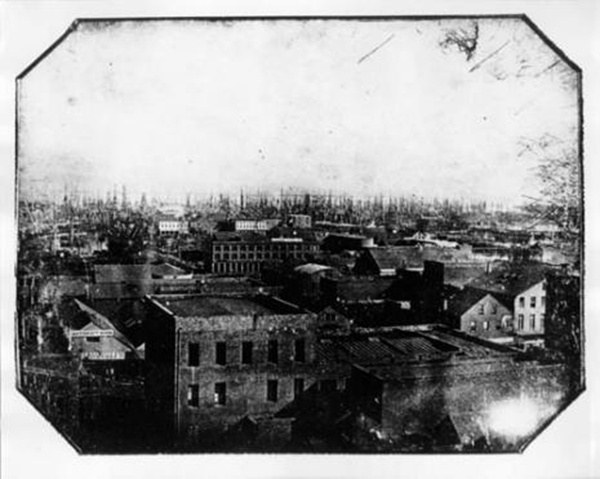 This 1856 shot of the 300 block of Main St. in Houston is the oldest known photograph in the city’s Metropolitan Research Center archive. The wooden storefronts were not long for this world by the time the photo was taken—fire soon claimed them, and 1866, the were replaced by substantial brick edifices, some of which still stand today. 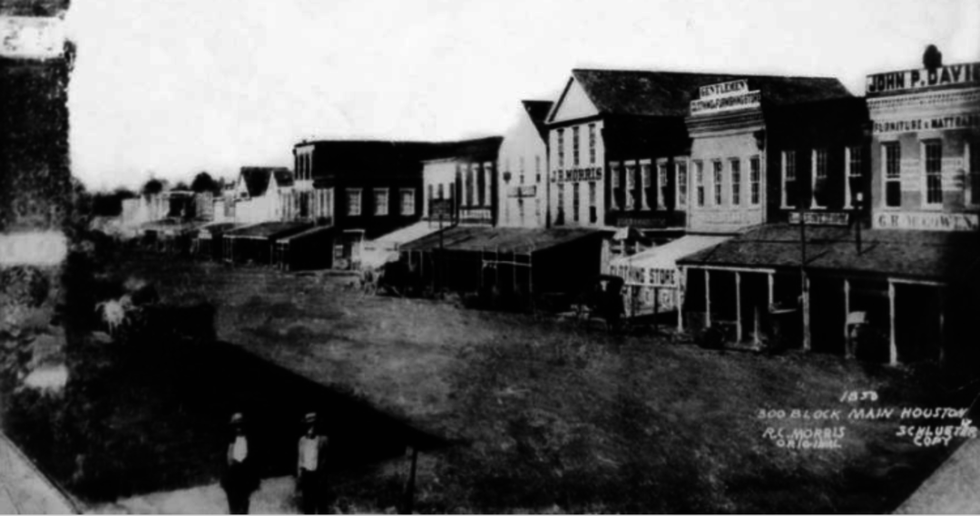 For kicks here’s the first picture of our mother planet. 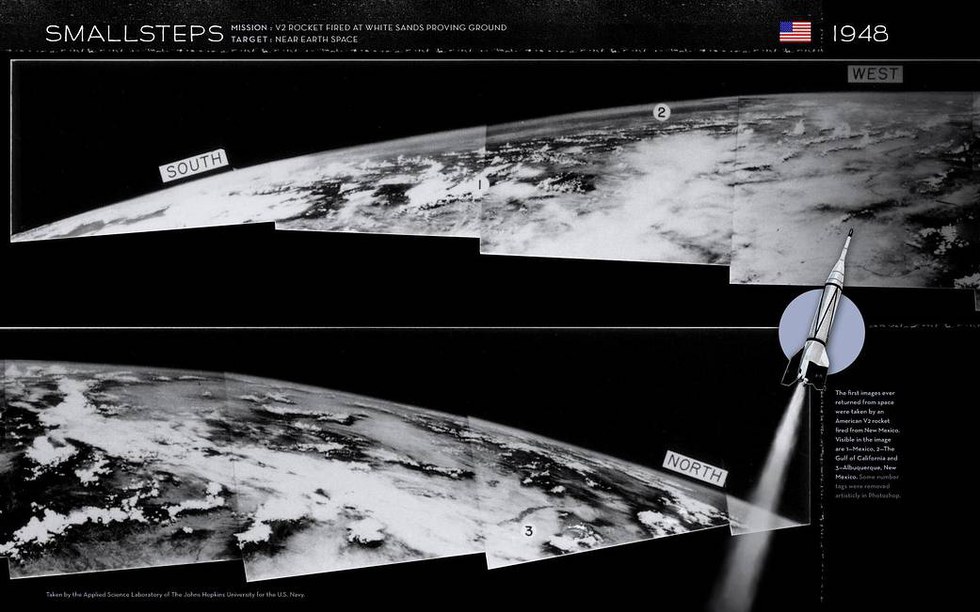