This image of the Boulevard du Temple in Paris was taken by Louis Daguerre himself on a spring morning in 1838 from the window of the Diorama, where he lived and worked (its caption reads ‘huit heure du matin’ (8 am)) It is the earliest photograph to show human beings, but, although the boulevard was a busy thoroughfare, only a boot shiner and his customer were still for long enough to be visible. 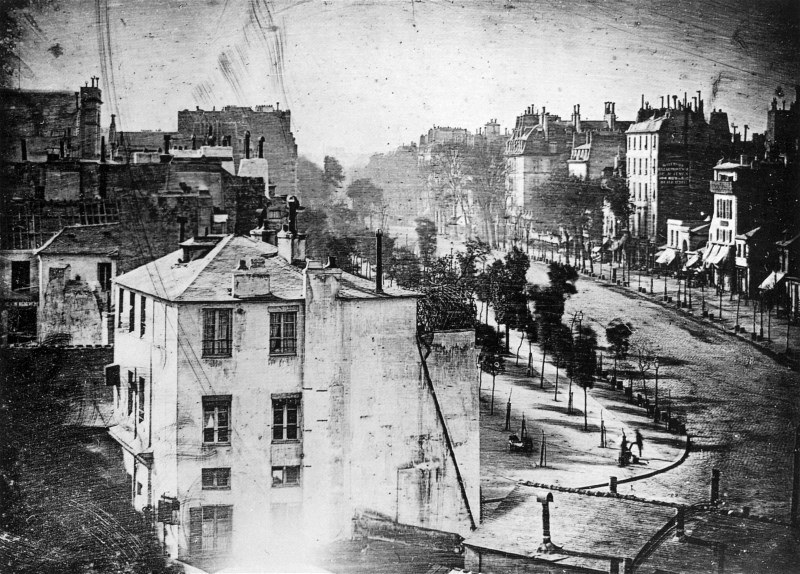 This 1848 photograph of the former Assembly Hall and Talbooth Church on Castlehill is the earliest known photograph of Edinburgh. 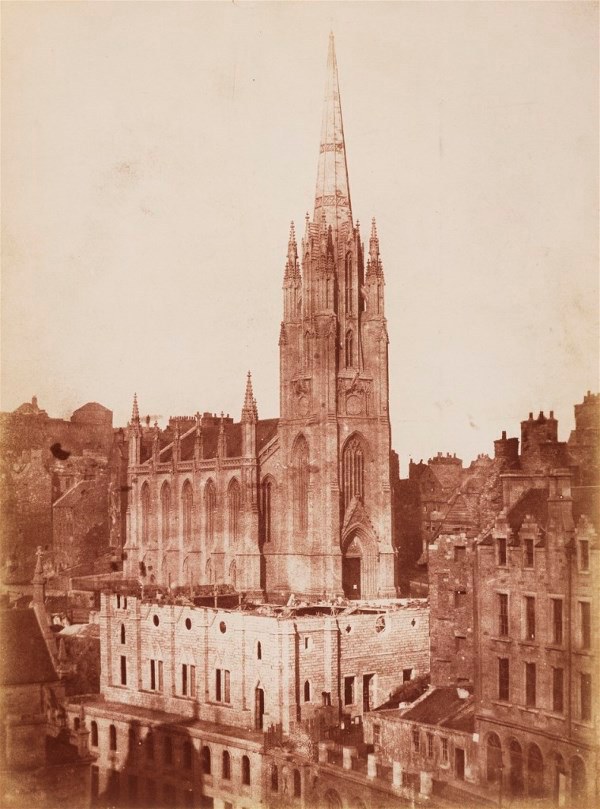 In 1855 photographer Robert Hunt took a series of stereographs that are some of the first photos of Sydney. This image shows St. James Parsonage on Macquarie St. and was taken from the Mint Building, which was built in 1811. 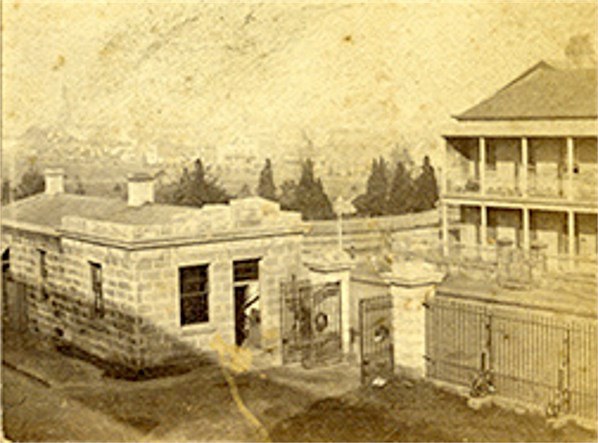 The Colosseum in the center of this 1842 panorama makes Rome instantly recognizable. The shot was taken from the 125-foot Trajan’s Column.

The oldest photograph of Philadelphia is also the oldest surviving photograph in the United States. Taken in 1839 by Joseph Saxton, the daguerreotype is a 10-minute exposure of the Central High School at Walnut and Juniper. 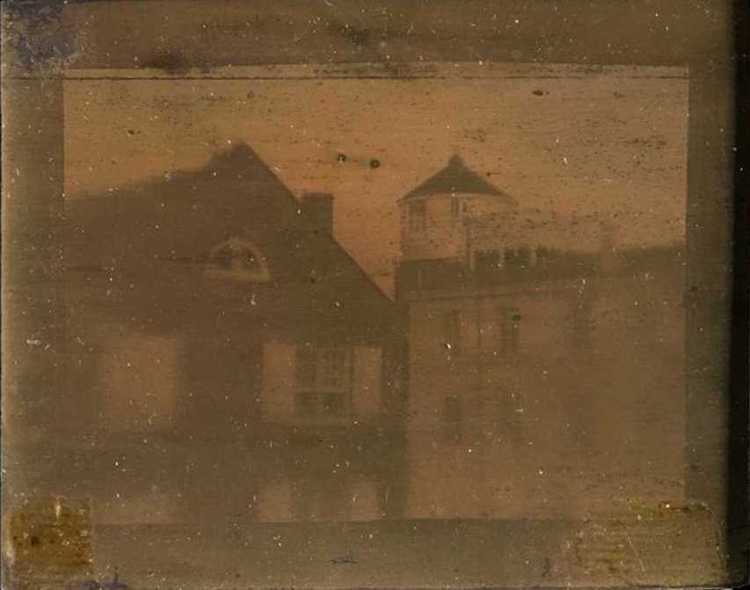