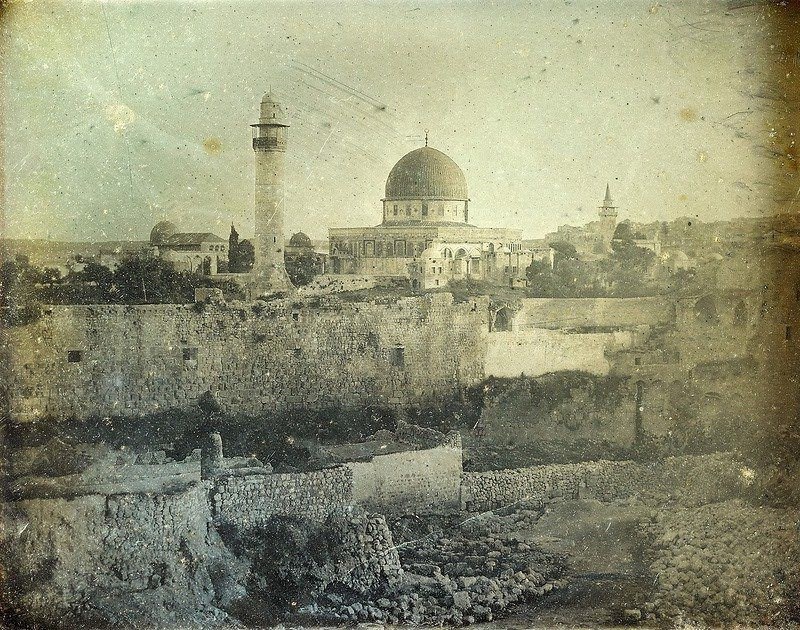 Around 1866 Italian-British photographer Felice Beato took this panoramic photo of Edo, now Tokyo. Taken from the Atagoyama hill, it gives a sweeping view of the city, which has changed dramatically over history due to natural disasters and war.

Manhattan’s Upper West Side looks nothing like we now know it in this 1848 daguerreotype. The picture, which sold at auction several years ago for $62,500, shows a farmhouse on a hill, with a road that is now Broadway running below. 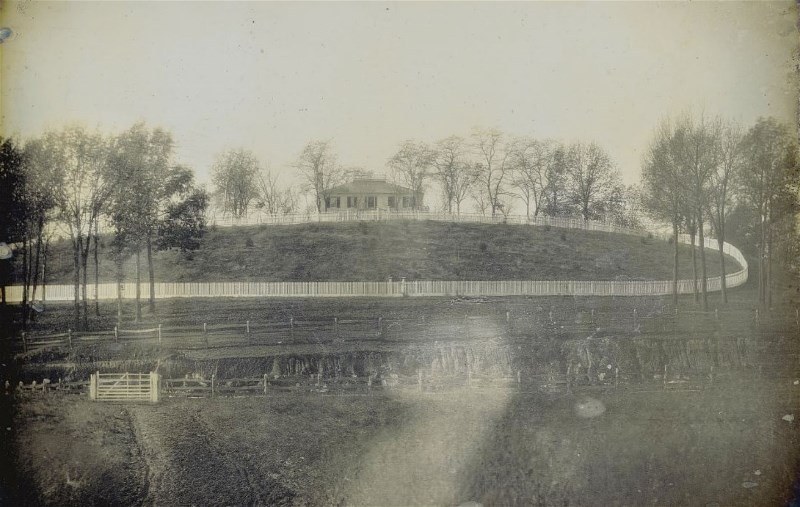 These two views of Athens in 1845 show a city much different from its current urban sprawl. The iconic Acropolis is pictured in the right-hand image, while the hill in the left image is home to the marble stadium built for the 1896 Olympic Games.

This 1850 image of Bombay, now Mumbai, was taken when India was still under the rule of the British East India Company. The photograph is titled “Scotch Church, Court-House, and entrance to the Dock-Yard (Bombay).” 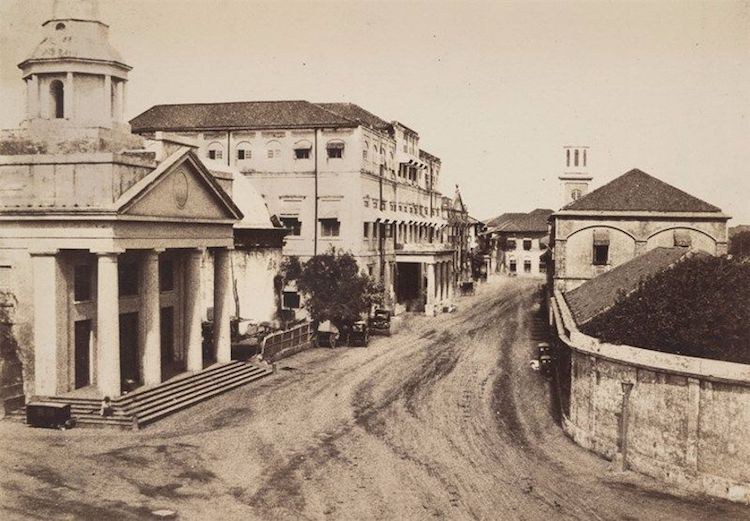