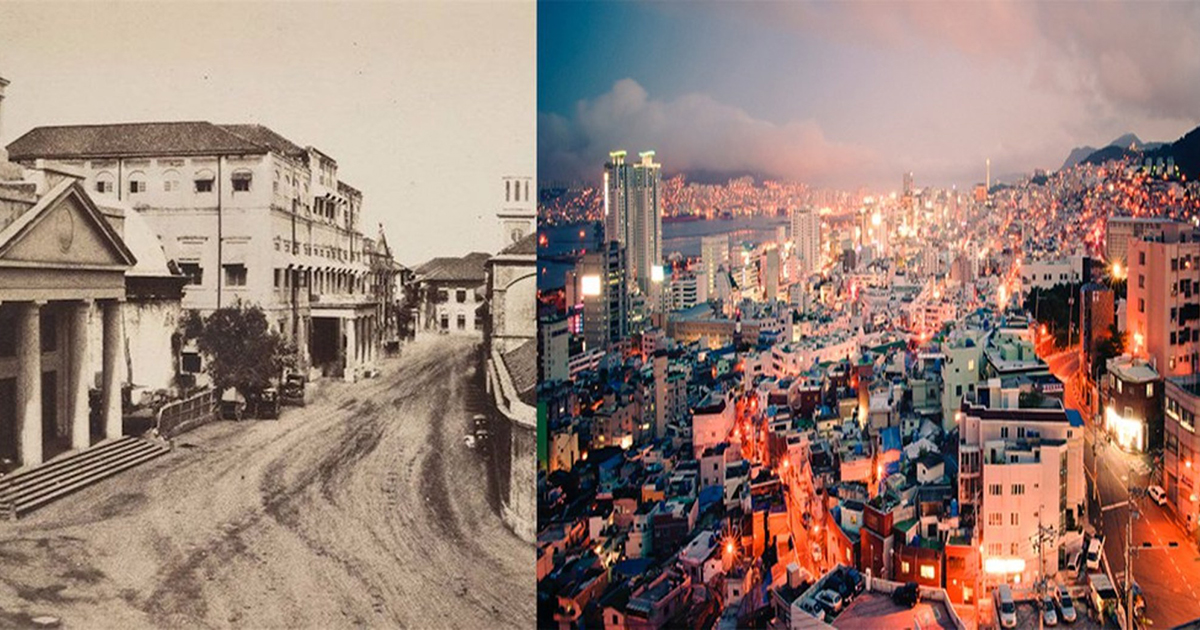 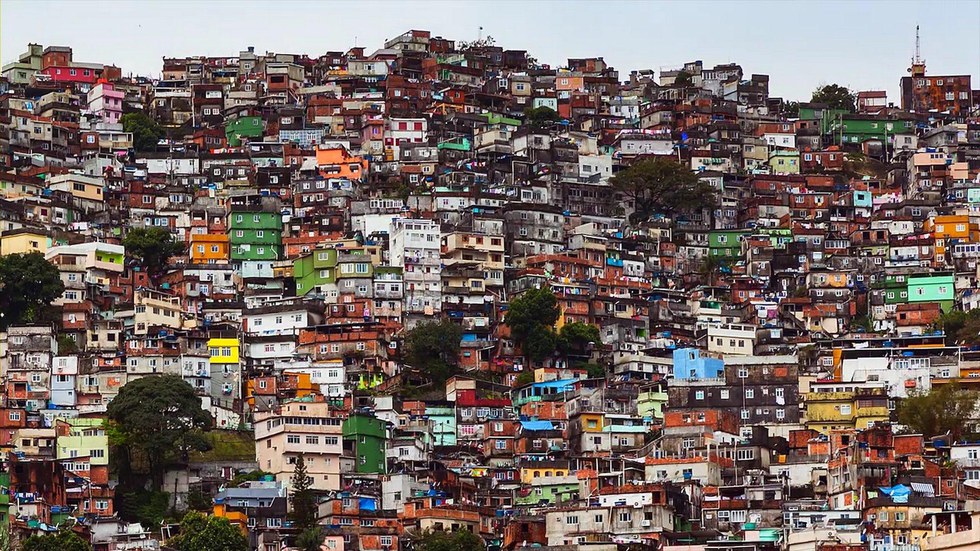 With the advent of photography in the 19th century, for the first time people were able to record the landscapes that surrounded them. 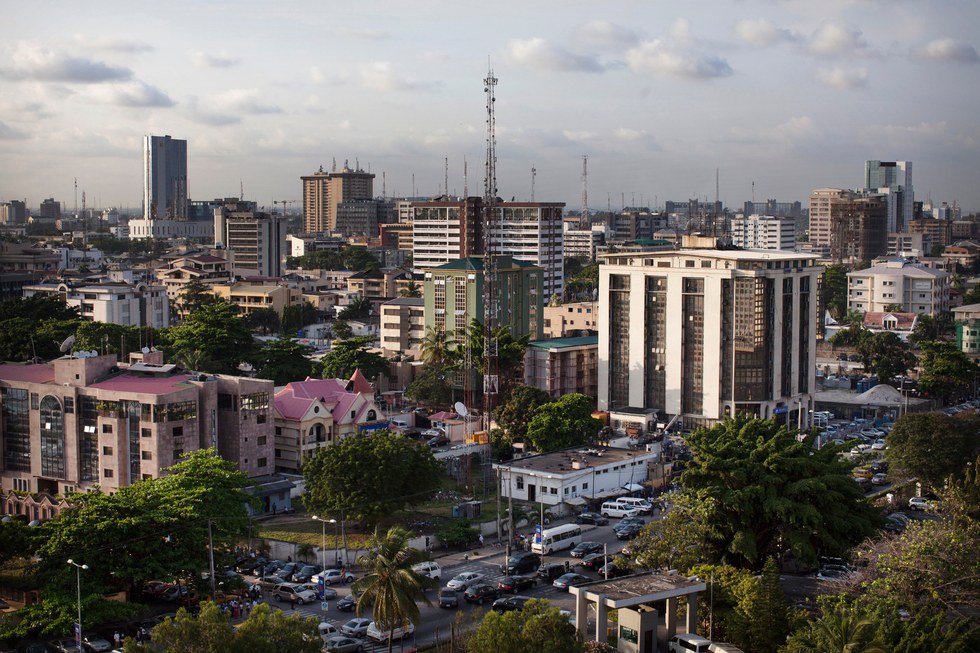 When pioneering French photographer Louis Daguerre perfected the daguerreotype process, it passed into widespread use in the 1840s and 1850s. The method, which calls for printing images on a silvered copper plate, also called for long exposure times. 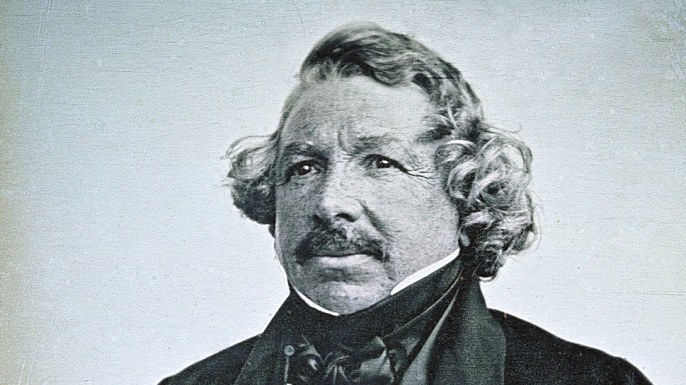 Back then cities were eerily devoid of humans, except for the odd few who were still for a few minutes, to pose as a group, to sit on a step, to or have their shoes shined. 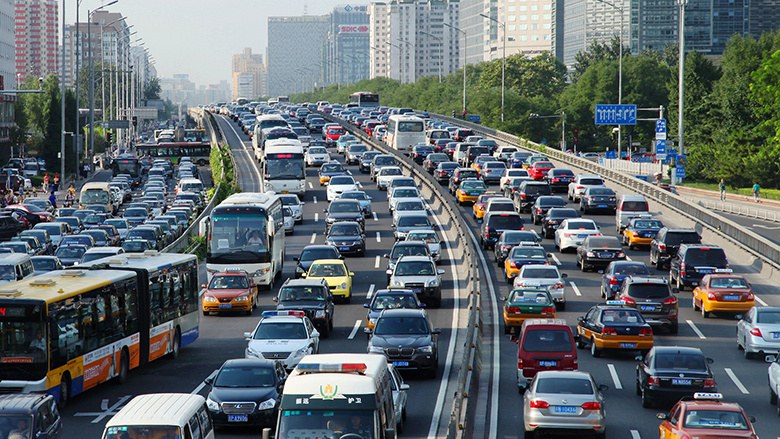 Thus, these early images of international cities are landscapes, are also largely devoid of human presence. The few people that are present in the images would have posed for quite a long period in order to make an impression on the final image. 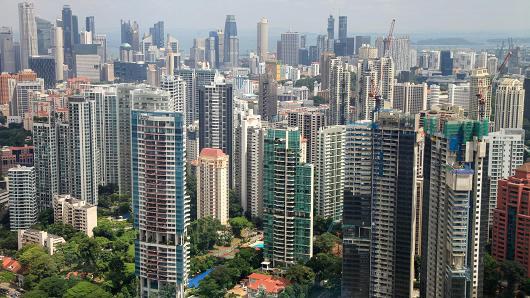