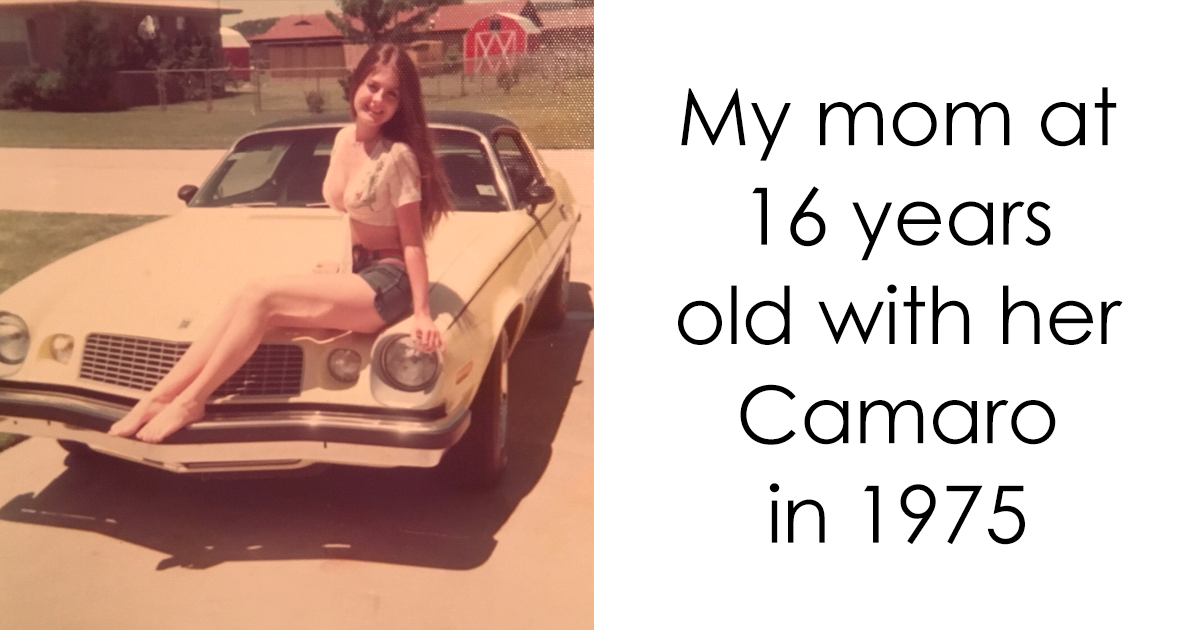 If you’re one of those people who can’t help but feel nostalgic about the times past, then these photos will be right up your alley. Because here we have vintage shots of parents who were absolute badasses in their youth.

Internauts from all over the world are sharing the finds from their family albums depicting their parents doing the stuff of movies and looking cool AF while at it.

Maybe there are even cooler shots laying in your family’s old photo albums? Don’t hesitate to share those in the comments!

#2 My Mother Skateboarding Barefoot In California In 1974

#9 My Dad Skateboarding At Hyde School 1982. I Think He Was Cooler Than Me