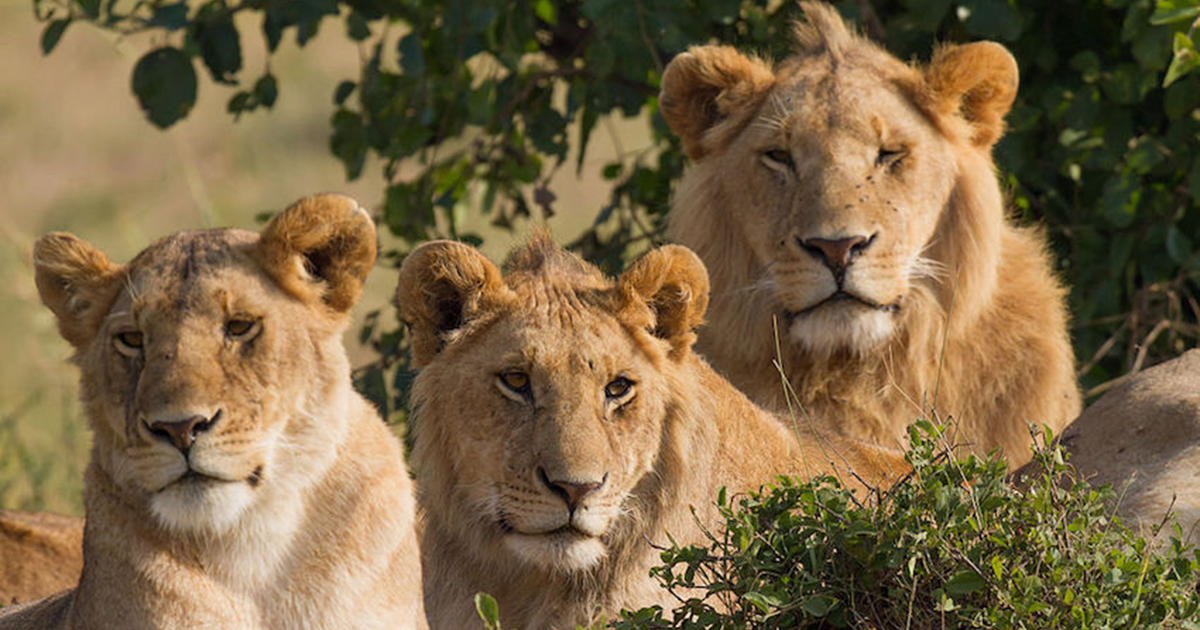 A pride of lions mauled and ate a suspected poacher near the Kruger National Park in South Africa.

“It seems the victim was poaching in the game park when he was attacked and killed by lions,” Limpopo police spokesman Moatshe Ngoepe told the AFP. “They ate his body, nearly all of it, and just left his head and some remains.”

“A scream was heard and the lions were scattered by the sound of gunshots but it was too late to do anything for him. He was eaten,” a local worker is reported as saying.

Officers found a rifle and ammunition next to the body at Ingwelala Private Nature Reserve just outside the national nature reserve, near Hoedspruit in the Limpopo province, the AFP reported.

Authorities first thought the victim was a driver of a tractor who had gone missing, but he has since been found alive. Police have not yet identified the suspected poacher.


Lion poaching has been an increasing problem in South Africa. The wild lion population dropped from 30,000 to 20,000 in 2017, according to The South African.

According to Panthera, lions have disappeared from 90 percent of their historic range due to habitat loss, hunting and poaching, retaliatory killings by livestock owners, loss of prey and other factors. “Just over a century ago, there were more than 200,000 wild lions living in Africa. Today, there are only about 20,000; lions are extinct in 26 African countries.”