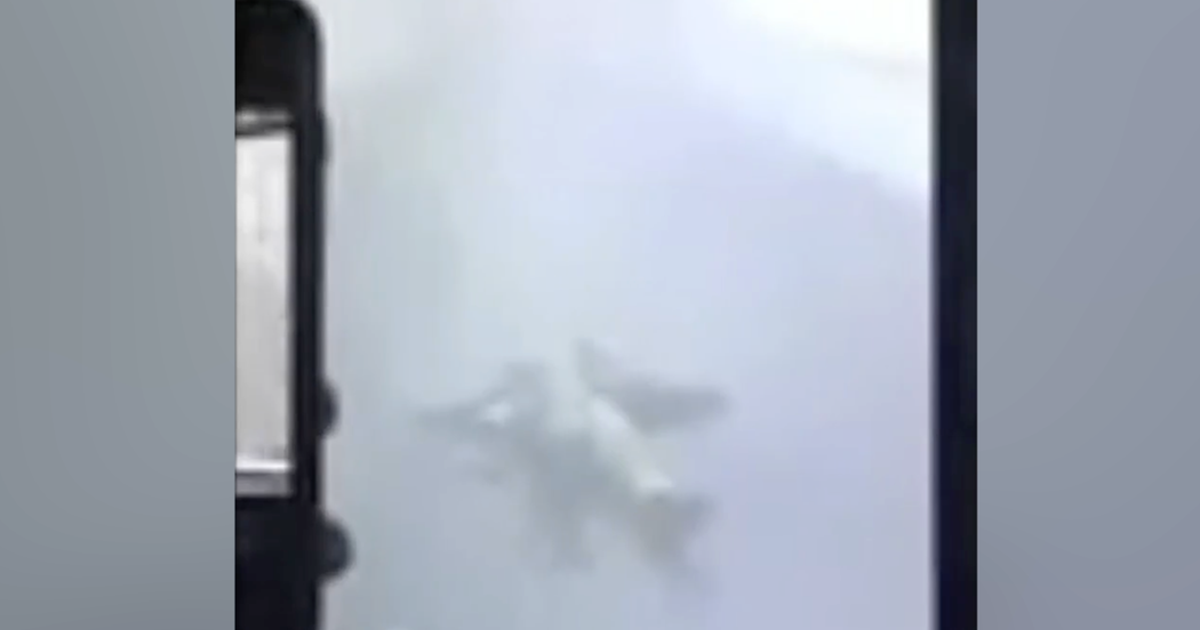 A man wearing a homemade pipe bomb detonated his explosive in a walkway at the Port Authority Bus Terminal near Times Square on Monday, injuring three people and causing chaos in one of the busiest commuter hubs in the city, officials said.

Authorities called the explosion in the terminal at 42nd Street and Eighth Avenue an “attempted terrorist attack” and police identified the suspect as Akayed Ullah, 27. They said the attack appears to be isolated.

Ullah was hurt and is in custody, authorities said.

See the video below.