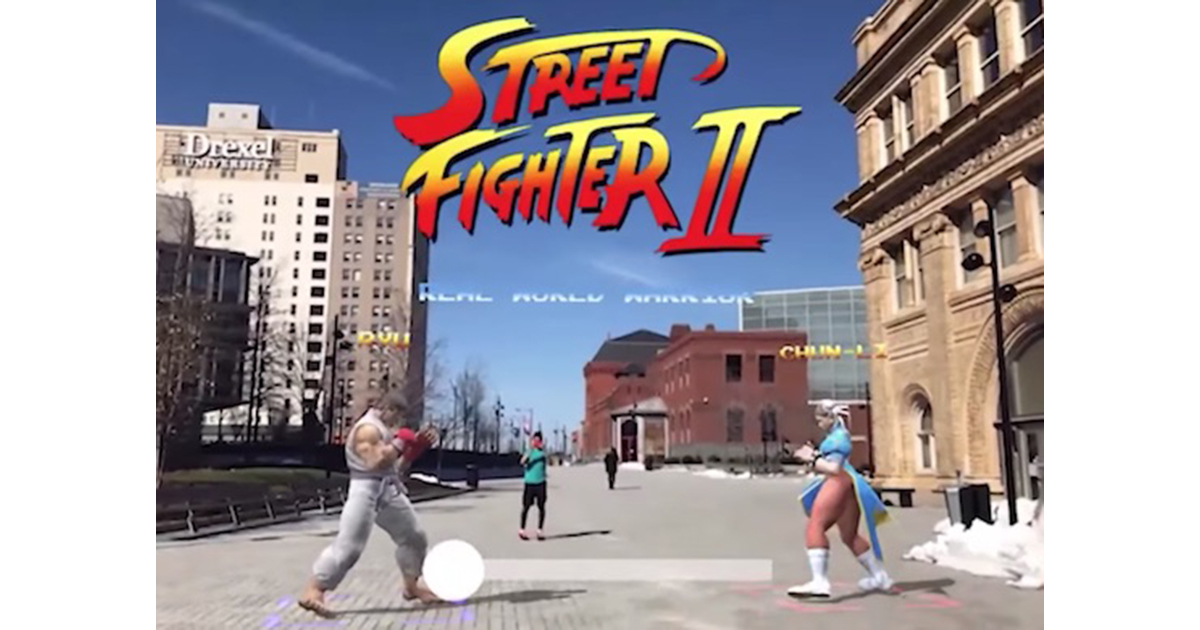 Street Fighter 2 is well known out there as one of the best video games of all time, so it’s no surprise that someone has developed a new version it for 2018.

Augmented reality is kind of tricky to get right and actually make fun, but software developer Abhishek Singh has seemingly figured out a way to make Street Fighter into a game that channels the spirit of the original and actually looks pretty easy and accessible to play. You can watch the gameplay in the trailer below, but it seems like you meet your mate somewhere in the world in reality and set up the game, and then both of your Street Fighter characters battle it out in the street:


Looks pretty great right, although I do agree it looks pretty slow to begin with. Hopefully he can speed that up as time goes by though.

Gotta say I’m super stoked they included an updated version of the stage where you destroy the car with your fists though. That will never ever get old, ever.