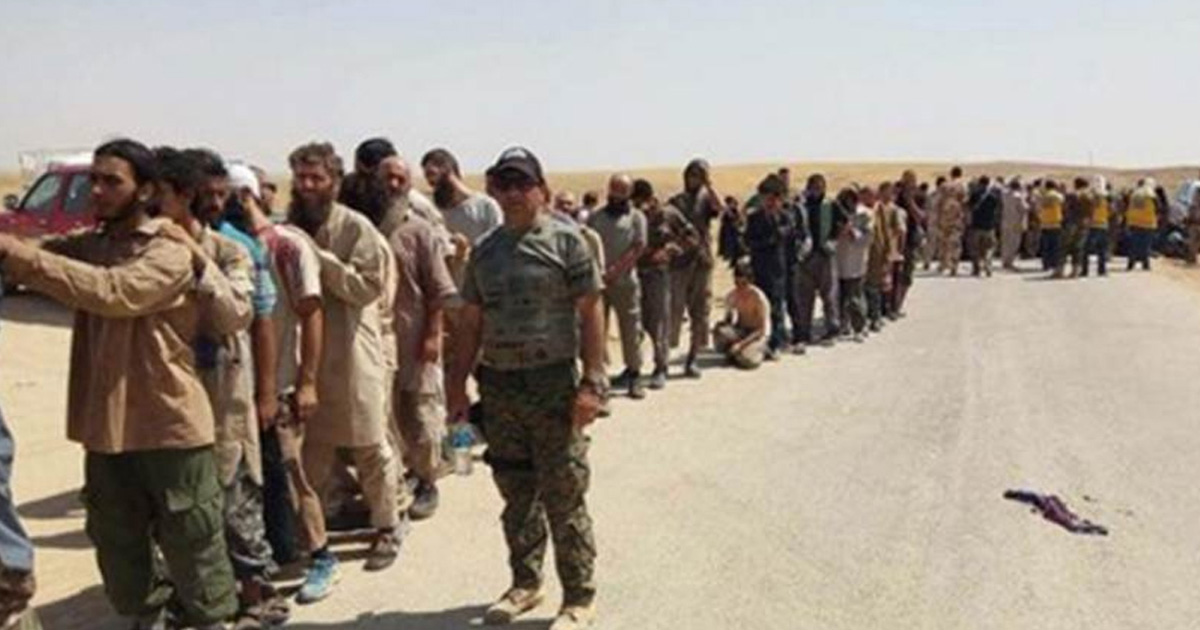 The US Department of Defense announced the final ISIS stronghold in Iraq has collapsed as more than 1,000 starving fighters surrender to US-backed Iraqi troops.

The ISIS militants, who swore to “fight or die,” offered weak resistance as US and Iraqi forces entered Hawijah. “The speed at which the enemy gave up surprised me,” Lieutenant General Paul Funk told USA Today. “They’re coming out with their hands up, putting their weapons down – full scale surrender. It’s a growing trend.”

Kurdish officials told the New York Times that the terrorists “put up no fight at all, other than planting bombs and booby traps.” According to the Times, some ISIS commanders encouraged their subordinates to surrender to Kurds as opposed to other opponents who would treat them harshly.

The surrender comes just days after ISIS made questionable claims that the Las Vegas shooter was one of their followers. The US Defense Department believes this claim to be a desperate attempt to appear powerful as the terrorist organization continues to unravel.


While the battle for Mosul took nine months, Hawija fell in just 15 days. Hundreds of humiliated fighters lined up voluntarily to be interrogated by Kurdish authorities who gave them food and water. Many of these men claimed to be cooks or clerks, not front-line fighters.

After the fall of Hawijah, ISIS controls little more than a thin strip of land along Syria’s border. While the ranks of ISIS fighters grow thin, Funk believes the war isn’t over yet. “It won’t be easy and won’t be quick,” he said.