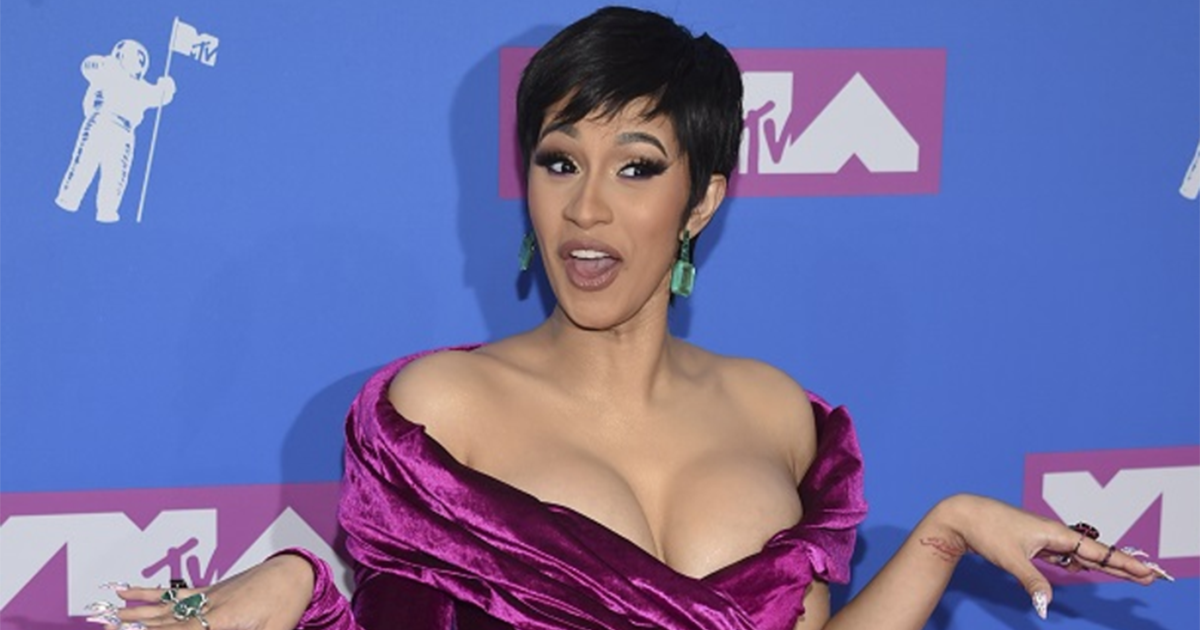 In case you’ve had your head stuck in the ground for the last few years, you probably already know that Cardi B is a big deal.

She’s sold millions of records, has 31-odd million Instagram followers and appears on TV all the time… y’know, like a celebrity.

She’s famed for shooting from the hip – occasionally offending because of it – and being open about her background, that has included working as a stripper and being in a gang at the age of 16.

What I’m trying to say is that Cardi B is known for a lot of things. However, keeping schtum and holding her cards close to her chest are not among them.

Which makes it all the more hilarious that it’s currently going around the Internet that her real name is Cardigan Backyardigan. As if that could have been covered up for any length of time.

I mean, that would be pretty great just on funny name value alone, but a surprisingly large amount of social media users appear to have taken the above tweet at face value. Good ol’ Internet.

One user even posted ‘that not true’ with a screenshot of Cardi B alongside her real name, which is Belcalis Almanzar. I think this is called ‘missing the joke’, but fair play for their commitment to truth and accuracy at all times.

Cardi is married to rapper Offset, real name Kiari Cephus, which sounds like a nasty virus that your Nan got last January, and the pair have just had a child called Kulture Kiari Cephus – a series of words that sounds like what that virus is called when scientists grow it in a lab.

There is a theory that Offset and Cardi named their daughter Kulture as the last two of Offset’s albums, released with his group Migos, were called Culture and Culture II.

Following that logic, surely they should have called the kid Culture III. Or are they going through the letters and the numbers?

Perhaps we’ll have to wait until they have a second child – if it’s called Kulture II, then we can see the pattern developing.