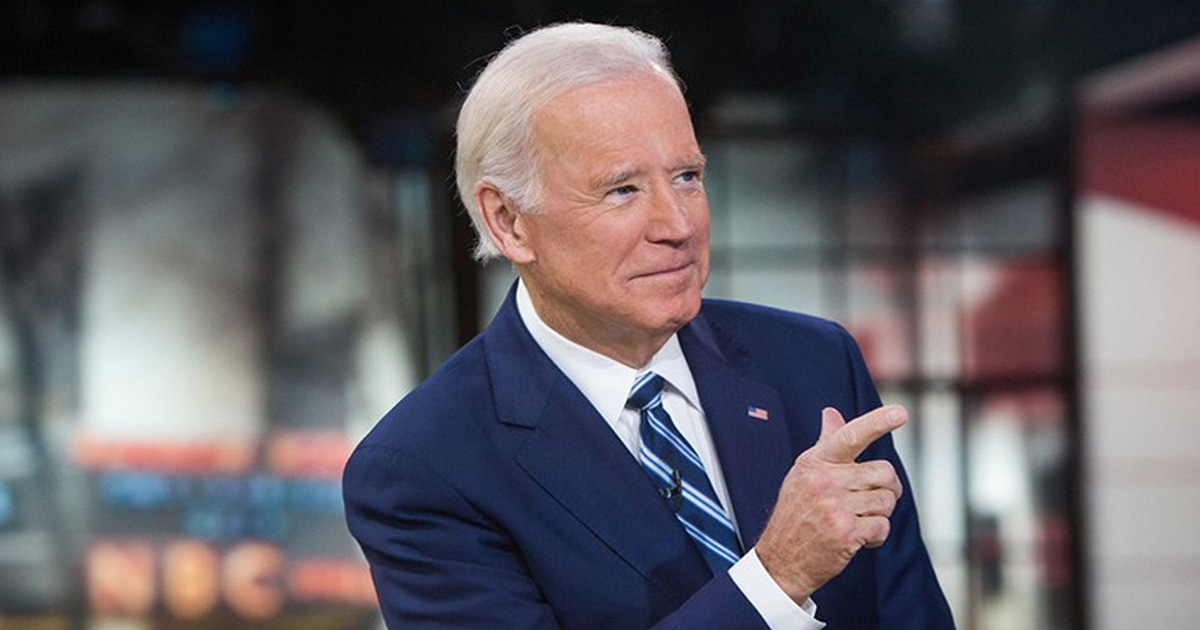 Remember the good old days, those all-too-brief eight years where the president and vice-president were likable, congenial guys that tried to unite the country and you could like them even if you didn’t agree with your politics? We’re not just talking about President Barack Obama, we’re talking about Vice President Joe Biden, too. The longtime Delaware senator and national political figure was picked to run so as to lend some familiarity and experience to the ticket, two things Obama didn’t have heaps of quite yet. What resulted was a long bromance between the POTUS and the Veep, and Biden charming the country. There’s a reason his nickname is “Uncle Joe.” Although he seems more like your dad’s best friend, or a more competent Michael Scott.

Because Biden’s power came during the internet age, he was also extremely meme-able. Here are some examples of Biden-based humor from days of yore.

ME: Joe, about halfway through the speech, I’m gonna wish you a happy birth–
BIDEN: IT’S MY BIRTHDAY!
ME: Joe.

Happy birthday to @JoeBiden, my brother and the best vice president anybody could have. pic.twitter.com/sKbXjNiEjH

Obama: Wave at the people, Joe.

"Please"
"No, Joe the debate is on"
"Just turn to ESPN real quick. I wanna see the score"
"You have your own TV"
"It's scary in my room." pic.twitter.com/RAz6cv5Q7v

Biden is familiar with the memes, and he likes them. He must, because he just signed a Joe Biden meme. According to a poster on Imgur, Biden lives near where the poster’s mother works. The poster and his mom had a deal: If she ever ran into Biden, she’d ask him to sign a meme he’d printed out. Well, it happened.

The VP signed it: