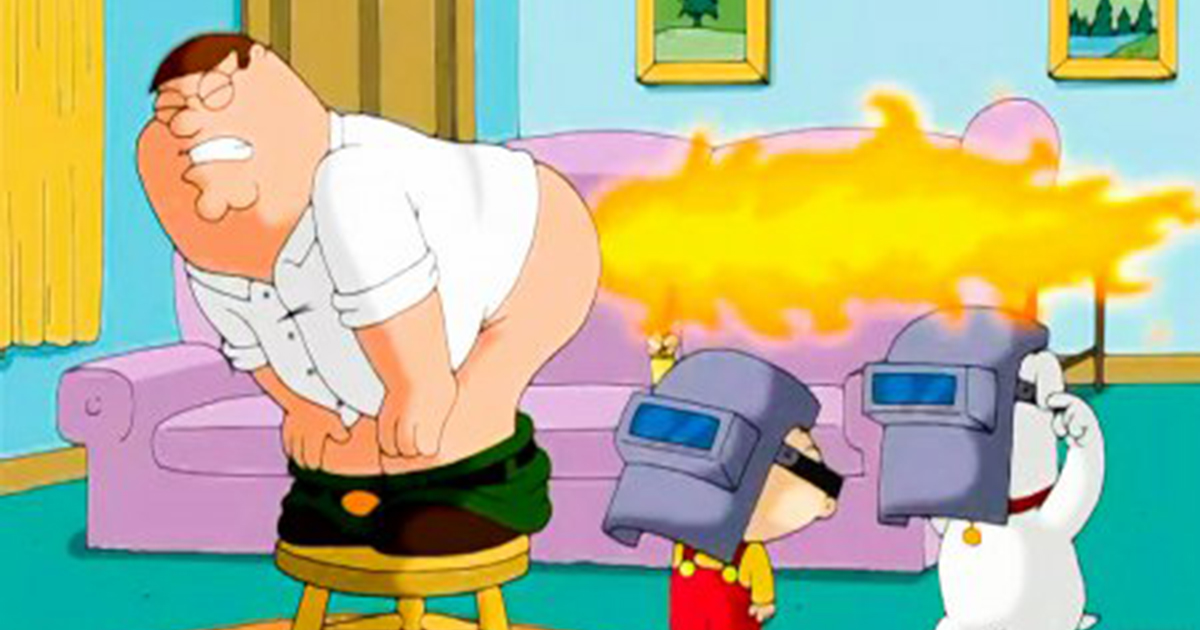 No matter whether you like it or not, according to scientists, smelling your partner’s farts will amazingly make you live longer.

Yes you read that right, a research team at the University of Exeter have discovered it is good for you to inhale your partner’s stinky farts as the gases in them can combat diseases.

So if you catch your partner eyeing you up weirdly tonight in bed, just sitting there waiting, you know why.

The study, published in the journal Medicinal Chemistry Communications, analysed the impact of the gas hydrogen sulfide which humans produce in small amounts.

Although it was found to be noxious in large doses, researchers discovered that cellular exposure to small amounts of the gas can prevent mitochondrial damage which has many health implications.

One of the researchers, Dr. Mark Wood, said:

Although hydrogen sulfide is well known as a pungent, foul-smelling gas in rotten eggs and flatulence, it is naturally produced in the body and could in fact be a healthcare hero.

Surprisingly the gas in farts can actually reduce the risk of several life threatening illnesses including cancer, stroke and heart attacks.

According to researchers, it has also been proven to prevent arthritis and dementia in old age.

Creating a new compound know as AP39, the team at the University believe this can hold the key to future therapies as it ensures that the body retains and produces the right amount of hydrogen sulfide.

Researchers claim that this compound can be delivered to targeted cells in the body and placed inside.

When cells become stressed by disease, they draw in enzymes to generate minute quantities of hydrogen sulfide.

This keeps the mitochondria ticking over and allows cells to live. If this doesn’t happen, the cells die and lose the ability to regulate survival and control inflammation.

We have exploited this natural process by making a compound, called AP39, which slowly delivers very small amounts of this gas specifically to the mitochondria.

Our results indicate that if stressed cells are treated with AP39, mitochondria are protected and cells stay alive.

According to the scientists the research has shown that if AP39 is administered, in models of cardiovascular disease 80 percent of the heart’s mitochondria cells survive under highly destructive conditions.

Early results also that show that AP39 can help to lower high blood pressure and also dramatically improve the chances of survival after a heart attack by slowing the heartbeat making it more efficient.

The team are now working towards testing the compound in humans.

This research is interesting but of course in its early stages with no real conclusions being made.

However, next time your partner has a go at your for farting, just tell them you are doing it out of the kindness of your heart.