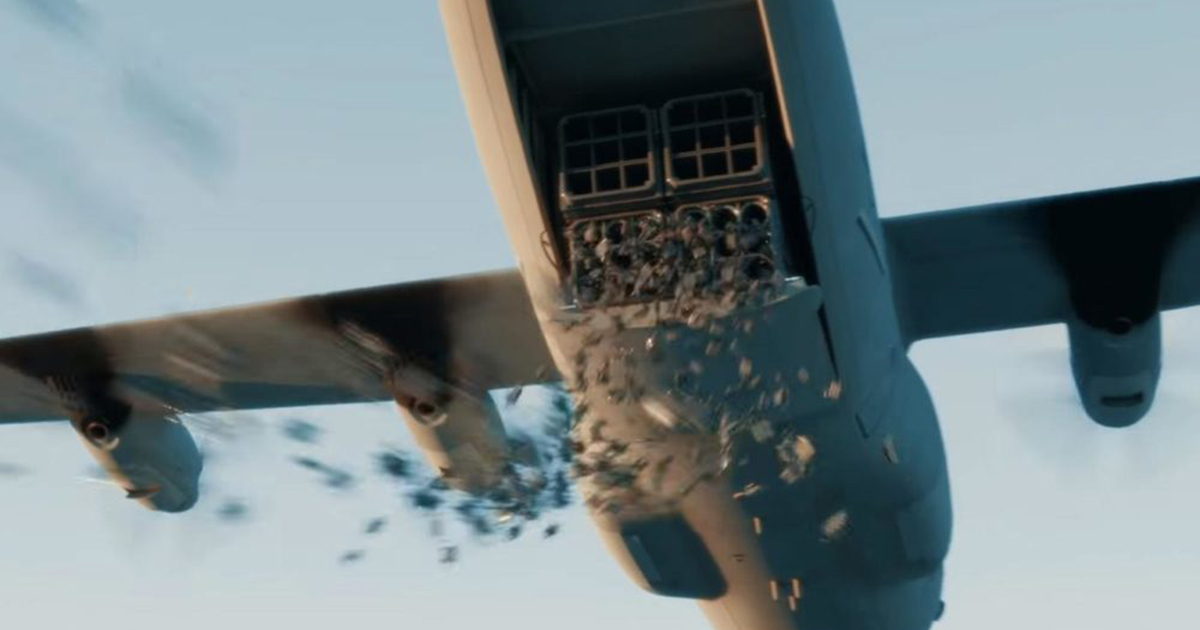 The Future of Life Institute (an AI watchdog organization that has made a name for itself through its campaign to stop killer robots) released a nightmarish short film imagining a future where smart drones kill. The short is called ‘Slaughterbots,’ and it channels the near-future dystopias depicted in Black Mirror in an attempt to raise awareness about the dangers of autonomous weapons.

You can’t actually stop autonomous weapons. They are pretty much guaranteed at this point.

And for anyone who thinks little drones like these are not possible… machine learning has already helped small drones teach themselves to perform aerial maneuvers that human controllers cannot possibly perform.

Slaughterbots is a disturbing short film by the group the “Campaign to Stop Killer Robots“.