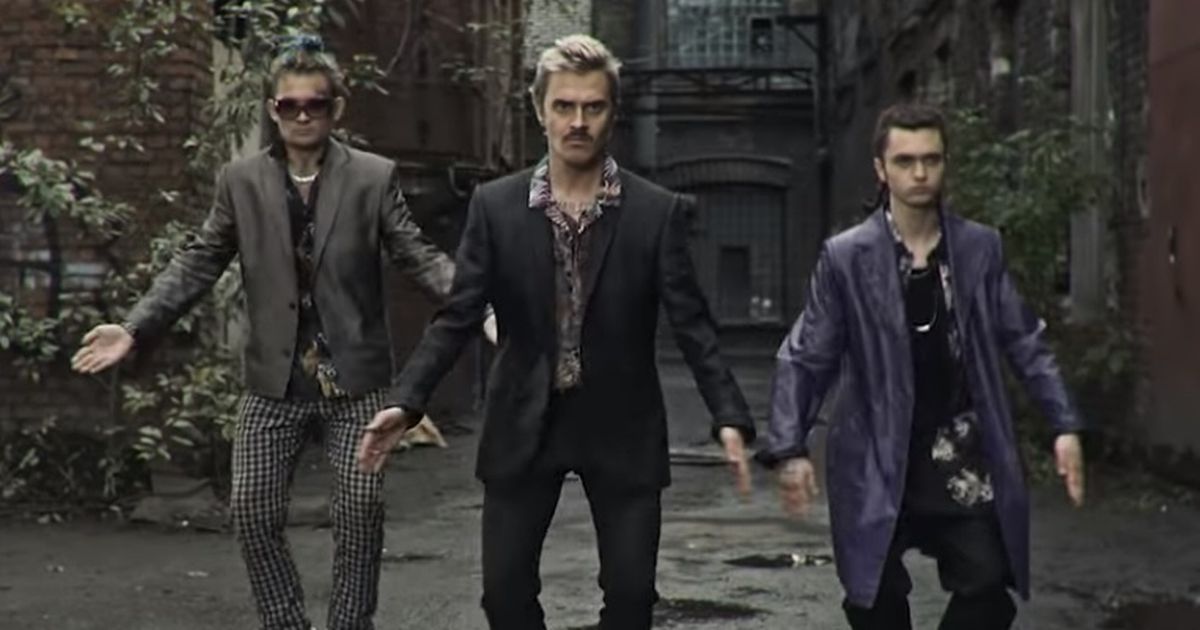 Dance crazes aren’t uncommon. We’ve had the Shiggy, Harlem Shake, the Dougie, the whip and nae nae – but now we’ve got something a lot more bizarre, and it’s from Russia.

The Skibidi dance arose from a music video of the same name by Russian rave band Little Big.

The video was released earlier this month on October 5, and has already racked up an astonishing 20 million views so far.

Thousands of people have now tried to recreate the dance moves in the video.

The routine includes cross punching your arms and stepping with your toes turned out, while lifting your knees towards your body.

What on earth is it about?

Well, Skibidi in Russian doesn’t mean anything. It’s a piece of satire.

The video itself has band member Ilya “Ilich” Prusikin dancing in the street, which causes a number of women, a mum and baby, a pole dancer, police officers and a prisoner to start dancing with him.


Another scene has two people lying in bed together while doing the dance moves.

According to an interview with InsideEdition.com, Tessa Lena – who is a Russian-born musician living in New York – explains what it is.

She said the video is essentially about the “juxtaposition of gloom and art and absurd humor”.

Check out the Skibidi Dance Challenge compilation video below.