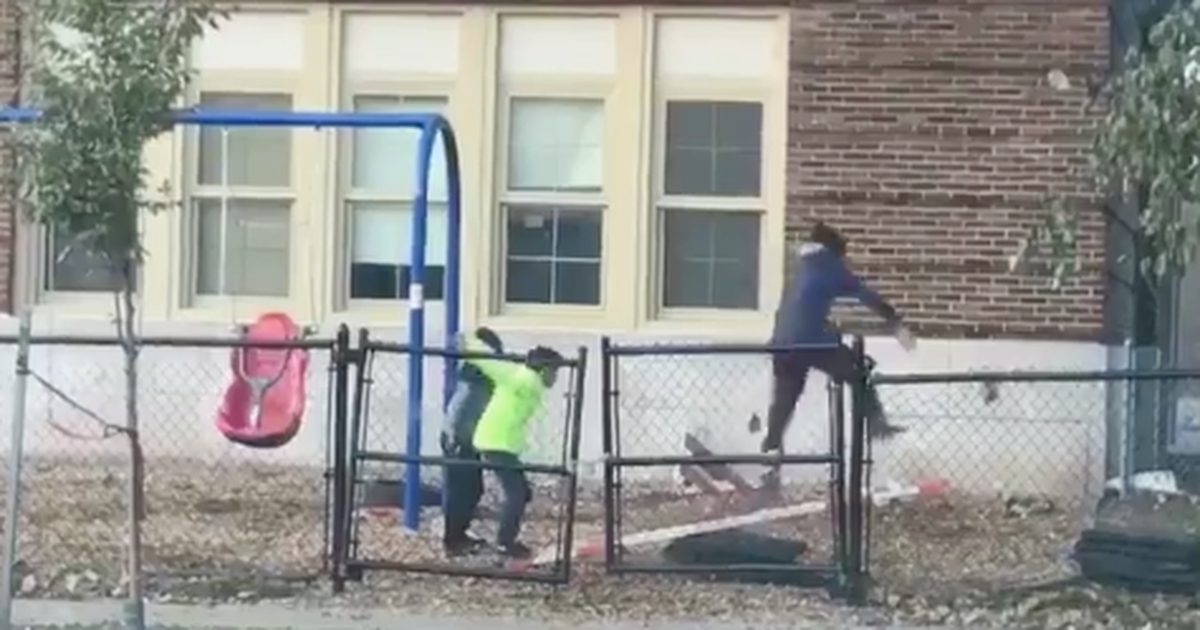 Part of childhood is copying your friends and doing something completely ridiculous (and occasionally dangerous). No matter how many times your parents asked if you’d jump off a cliff if your friends did too, you still inevitably did something stupid because all your friends did it. *shrug*

You might have try some wrestling moves you saw on TV or attempted a triple back flip a la Simone Biles. None of these are smart choices, kids.

Twitter user Aidan Tooker posted a video on Saturday of three kids using a makeshift seesaw as a way to launch themselves in the air. And if you’re expecting this to end badly, you would be correct. When in the history of the universe have children ever created a makeshift anything and not gotten hurt?

One of the kids jumps on one end of the seesaw, launching another kid into the air where he performs a simple backflip and lands safely on his feet.


When the second kid approaches the seesaw, you get the sense that this experiment is about to go downhill. One kid launches his friend into the air where he flips around three times before plummeting onto the ground. Ouch.

What did I just witness pic.twitter.com/LokQnhAl2A