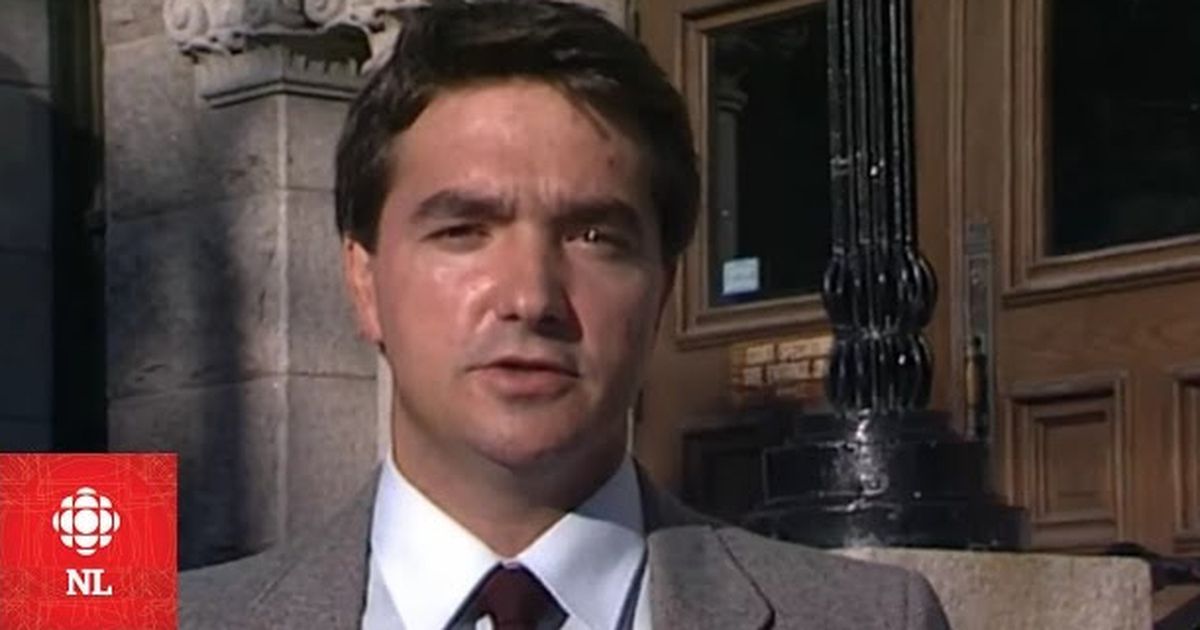 Glenn Payette, a reporter for the Canadian Broadcasting Corporation in Newfoundland and Labrador, is known for his long sign-off: “Glenn Payette, CBC News, St. Joohhnn’s.”

But the reporter didn’t always end his broadcasts like that. In fact, this compilation shows that his signature “St. Joooohhhhnnnn’s” is something that’s evolved gradually over the years.

It’s barely noticeable in the first few clips, but eventually it transforms into the “St. Joooooohhhhhhnnnnnn’s” that Newfoundlanders know and love.

Is this some kind of long gag that Payette planned and unrolled slowly over the course of three decades?

Nope. Payette told CBC, “I don’t know how it started or when it started.”


The best sign-offs, it would seem, are the unintentional ones.