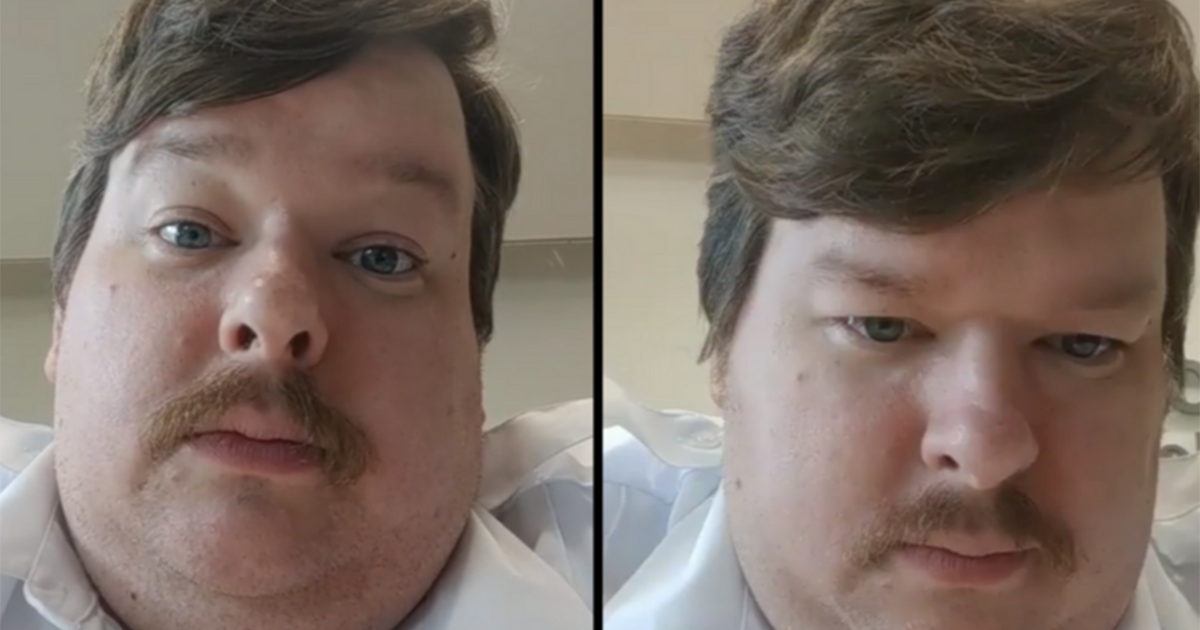 A Polk County security guard who went viral for recording his farts while on the job, has been fired.

According to Mashable, a security guard known as “Paul Flart” went viral after a video was posted of him farting at his job during the past six months.

However, his new found fame eventually cost him his job when his employer saw the viral video.

Despite arguing with his supervisor that there is nothing identifying the company that he works for in the videos, he still lost his job.

In an Instagram Live, Paul Flart, whose real name is Doug, shows the moment he’s fired and tells his followers, “That’s it, we lost the job, guys.”


Don’t fret though, Flart told Vice that he plans on launching his own merchandise in the future, and may take his flatulent filming on the road with a travel show.