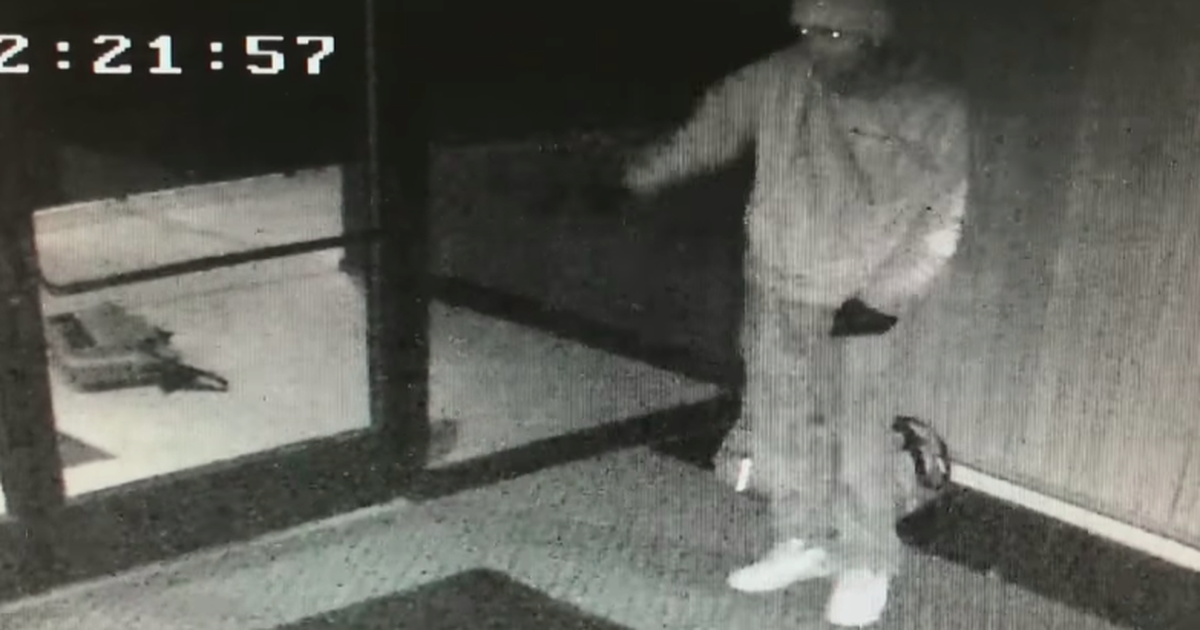 When breaking into a business, one has to remember some critical steps. Secure counterfeit keys. Make sure to don a hoodie to obscure your face. Upon successful entry, break dance.

At least, that was one of the steps in this California man’s burglary.

Security footage caught a glimpse of this one burglar poppin’ some moves after breaking into a law firm in Fresno, California last week. According to the Fresno Bee, the suspect, David Seale, was arrested a few days later a short distance away from the office building with a laptop that was reported stolen, along with “several keys” that unlocked the building that was burglarized.

Unfortunately for Seale, he probably won’t be able to dance his way outta this one.

Talk about breaking (it down) and entering! A security camera in California caught a thief doing a victory dance after breaking into a businessDetails: http://bit.ly/2Gdq7wH?utm_medium=social&utm_source=facebook_KXAN_News