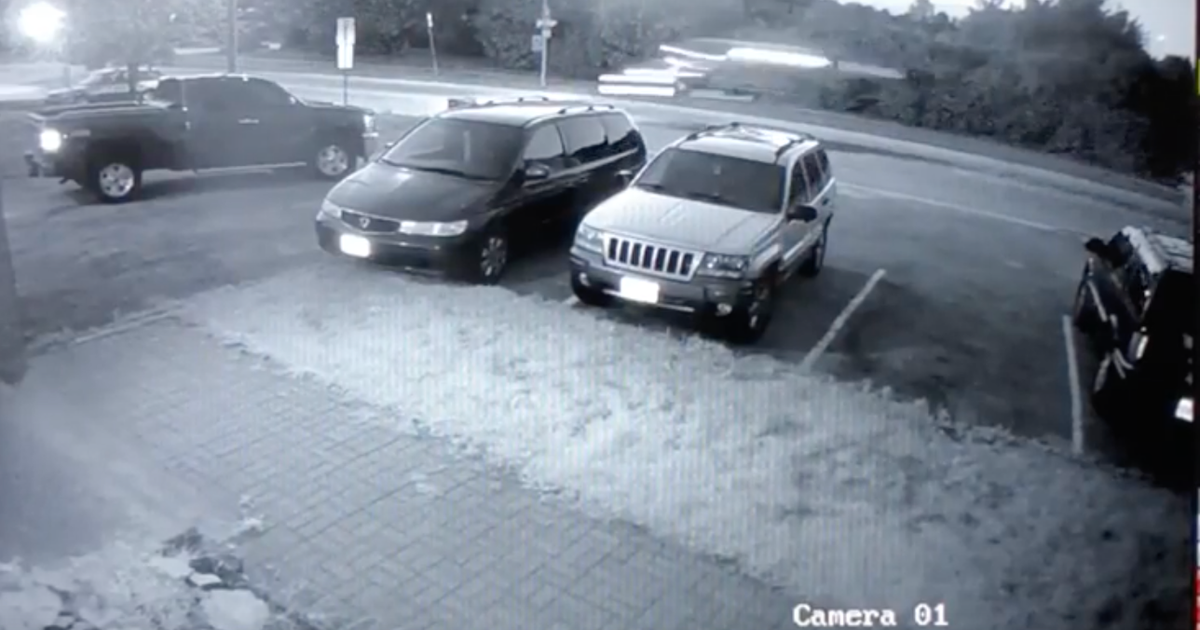 Teslas are well known for their acceleration, but flying?

A Canadian man caught some serious air after speeding over a railroad crossing in Barrie, Canada, on Tuesday at around 8 p.m. local time. A security camera happened to catch the incident, and holy crap.

The 46-year-old driver “became airborne and crashed over 100 feet into the opposing lane,” according to Barrie Today. The Tesla skidded after landing, and eventually hit a tree in a parking lot. Considering Teslas are, you know, not supposed to fly, it’s not surprising that the four-door vehicle, which appears to be a sedan, was totaled. The exact model was not released.

Global News reports that the driver of the vehicle was charged with dangerous driving, and was treated at the hospital for minor injuries along with a passenger. Thankfully, no other vehicles were involved.


Teslas are relatively heavy cars thanks to the electric battery, so it’s safe to say that the vehicle’s impressive acceleration capabilities did help the vehicle go airborne, though given the charges it appears that police are blaming the driver.

Here’s what the driver saw before liftoff:

A Redditor who claims to live in the area said it’s quite easy to get airborne on the tracks: “I live near here and you literally just need to be going 30 to get air. The guy is a moron.”