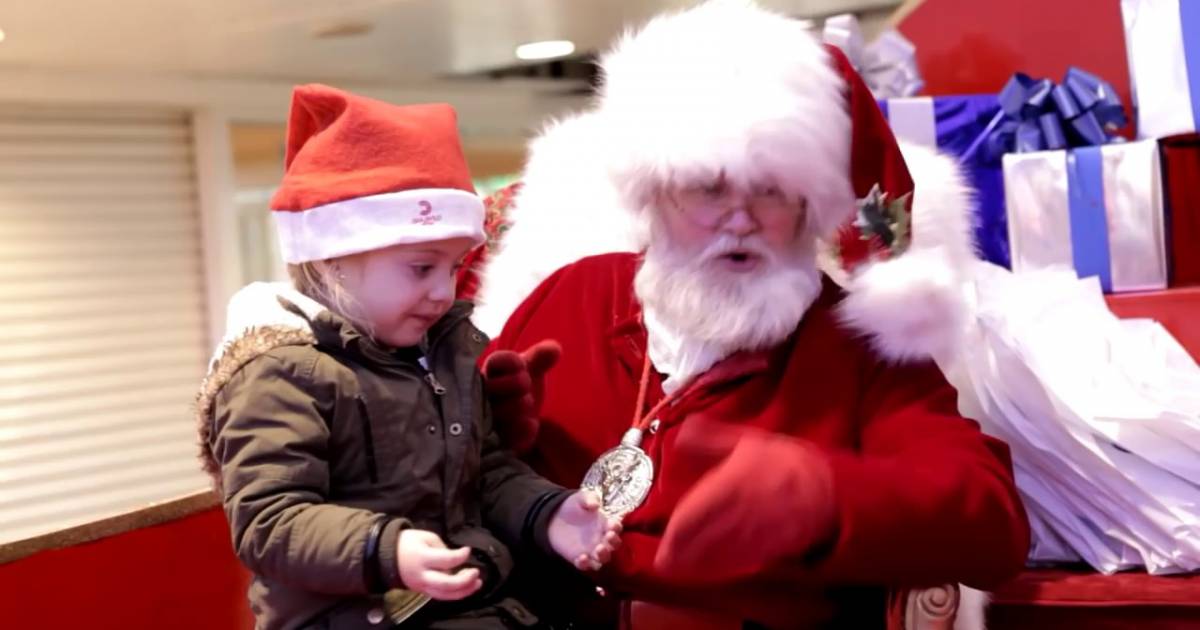 For children who still believe, one of the high points of the year is writing a letter to Santa Claus. It’s a chance for their imaginations to run wild: not just imagining Santa at his North Pole workshop, but thinking of all the possible toys they might want.

Kids are often a bit greedy, but they often realize that a good strategy is to ask Santa for one big gift as well as some smaller ones. Santa will know what you really need. Or what you deserve: he has the power to punish children who’ve been naughty. When Santa isn’t able to deliver a gift (even though he might want to), it’s hard on children and their parents, too. Parents love seeing their kids happy. But you can always ask again next year.

In was in 1890 that James Edgar came up with the idea of dressing up as Santa Claus and holding court at his Brockton, Massachusetts department store. This was a clever way to provide some holiday fun for local children and to get their parents into his store! Taking the kids to meet the store (and later, mall) Santa has become a tradition throughout the country and beyond.

Visiting a mall Santa gives children a chance to meet the Jolly Old Elf in person. That alone can be a lot of fun, but it’s also an opportunity to do two very important things: one, make sure Santa has the list down pat and, two, explain away any minor naughtiness. But what if a child is too young to write and can’t really talk due to a hearing impairment? As you’ll see in the video posted below, Santa has that covered.


Did you love the way this Santa made it a special Christmas for this little girl? Let’s hear from you in the comments at Facebook. Be sure to like and share this heartwarming story, too!

UPDATE! We have a follow-up video about this darling, deaf little girl that you have to watch before you go. See it here!

Did YOU like this video? Tell us!! We want to hear from YOU. Share your thoughts and see what others have to say, too.