Plenty of people have been burned by Samsung, but that was mainly due to exploding Galaxy Note 7s. But now one guy has been burned hard on Twitter after trying to be funny and failing miserably.

It all started when Samsung recently asked people to tweet the first pictures that they took with their Galaxy S8s. Many people politely did as requested, but there’s always one person who wants to ruin it for everybody else. In this case that person was @savEdward, who told Samsung that the first pic they took was in fact a picture of their genitalia. Unfazed by Edward’s attempt at humor however, Samsung shot back with a single hilarious emoji that spoke much louder than words ever could. See for yourself below. The moral of the story? Don’t mess with Samsung! 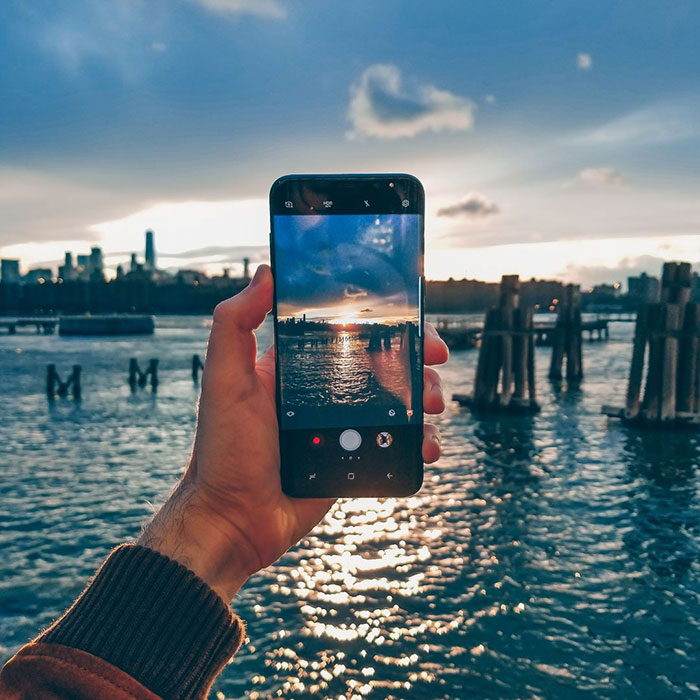 They probably weren’t expecting this kind of response

But their answer couldn’t have been funnier