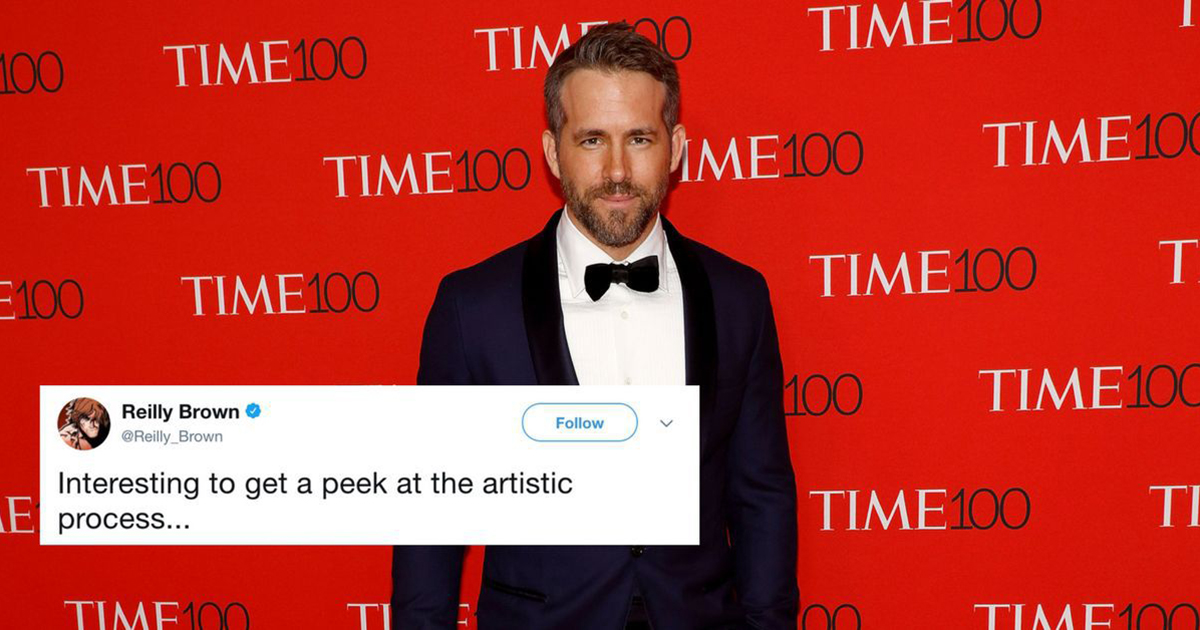 The merc with a mouth is returning in spectacular fashion. On Wednesday, November 15th, Ryan Reynolds tweeted out a new trailer for the upcoming Deadpool 2, featuring the foul-mouthed hero doing his best extended Bob Ross impression. Yes,  you read that right.

Fans were thrilled to learn about art from their favorite assassin.

Interesting to get a peek at the artistic process… https://t.co/36dtbJ0Fcm

Deadpool clearly took some inspiration from the real Bob Ross.

If the trailer was meant to get Twitter users hyped for the upcoming movie, then mission accomplished:


If nothing else, this trailer was certainly memorable.

Well this was the weirdest teaser I've ever seen https://t.co/DSgjEFbSj8

This is the second trailer that’s gone viral for Deadpool 2, which is set to release on June 1st, 2018. Though they haven’t settled on a title, this newest trailer confirms the upcoming movie’s villain: Mister Sinister. Until next summer, however, fans will have to be content just re-watching these trailers on repeat every day!