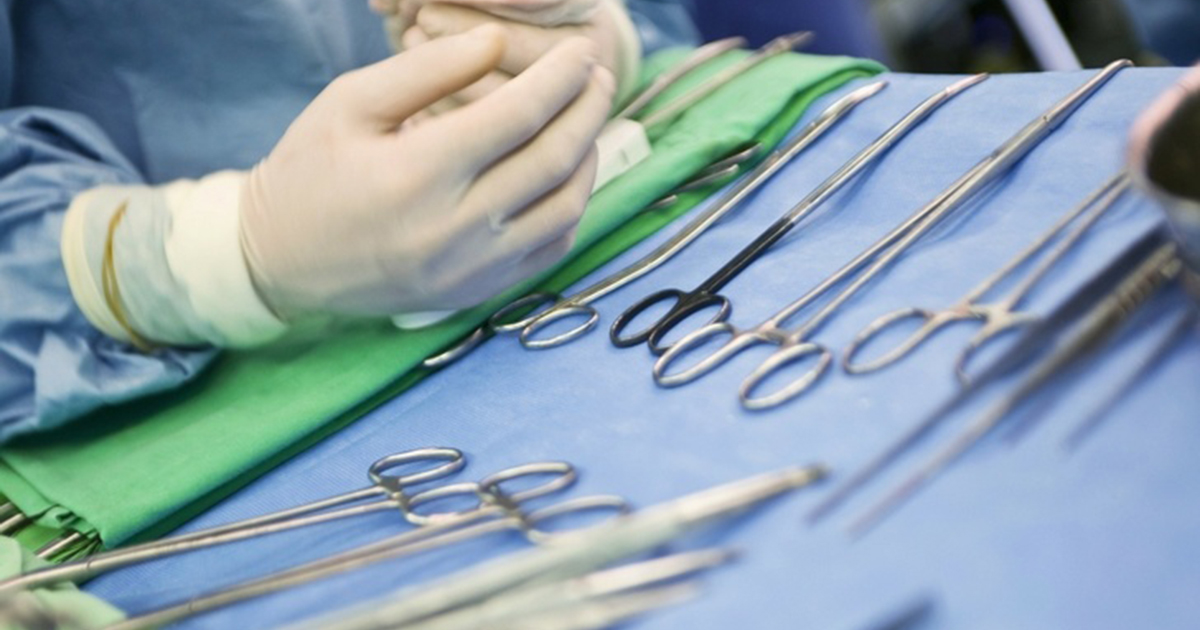 West Bengal police have taken Rita Sarkar’s husband and her brother-in-law into custody for allegedly stealing her kidney. Her husband of 12 years had frequently been demanding a settlement for her unpaid dowry. So when 28-year-old Sarkar complained of a pain in her stomach two years ago, he seized an opportunity to steal her kidney under the guise of an appendicitis surgery and pawn it off.

She told the Hindustan Times about the procedure she was expecting to have.

Around two years ago, I began suffering from acute stomach ache. My husband took me to a private nursing home in Kolkata, where he and the medical staff told me that I would be fine after removing my inflamed appendix through surgery.

However, post-surgery, her excruciating pain never subsided, leading her to believe something was amiss.

My husband warned me not to disclose the surgery in Kolkata to anyone. I begged him to take me to a doctor to treat the pain, but he ignored me.

With the pain and discomfort persisting months later, her relatives took her to North Bengal Medical College and Hospital where it was discovered that her right kidney was gone.

In a report by The Telegraph , she recounted the horrible realization.

I went to Siliguri to visit a cousin. I started having a lower back pain and visited a doctor at the North Bengal Medical College and Hospital (NBMCH) who prescribed an ultra-sonography. The USG revealed my right kidney is missing. I was shattered,

She got a second opinion at a nursing home in Malda where they confirmed her right kidney was missing. At that moment, she realized the truth about her initial surgery.

I then understood why my husband implored me to keep quiet about the surgery. He sold my kidney because my family couldn’t meet his demand for dowry.

The practice of the bride’s family bringing her husband money or property on a wedding day had been outlawed by the Dowry Prohibition Act in 1961.

By 2014, the Supreme Court decided that arrests can be made by a magistrate’s approval.

Sarkar reported the violation performed on her body to authorities at the Farakka police station in northern Bengal. Her husband, Biswajit Sarkar, and his brother, Shyamal, were apprehended on Monday.


The criminals admitted to selling the kidney to a businessman in Chhattisgarh. The transaction was believed to be linked to a kidney smuggling gang, according to an officer who wished to remain anonymous. “A special team has been formed to investigate,” he said.

Despite the decades-old ban on dowries in India, many claim that the laws put in place are ineffective. There are many crimes against women who owe dowries and, many dowry-related deaths and murders remain unsolved in some parts of the country.

Banned but it's practised everywhere in the country,with hundreds of women harmed/dead everyday because of this evil 'custom'

Where are we heading as a society shame