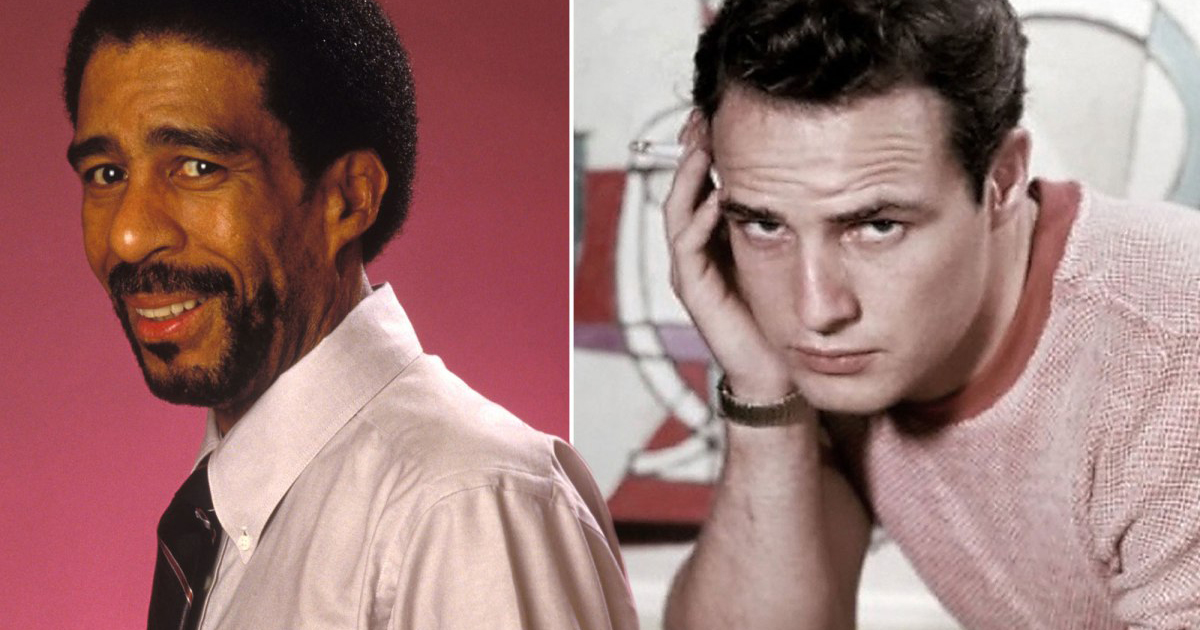 
The 70s seems like a completely lost time period to me, where drugs and love were free and pretty much anything went as long as it was all groovy baby.

This is perfectly encapsulated in a story that came about from an interview with legendary record producer Quincy Jones this week. Amongst other topics, Quincy claimed that he dated Ivanka Trump, Michael Jackson stole songs from other artists and that the Beatles were a terrible band, but the one story that really got people talking involved Marlon Brando once having sex with comedian Richard Pryor.

Brando used to go cha-cha dancing with us. He could dance his ass off. He was the most charming motherfucker you ever met.

Obviously this was a pretty hot topic just to throw out there and then just gloss over and move onto the next thing, so TMZ went straight to Pryor’s widow to ask her feelings on it and kinda surprisingly she just confirmed it straight away. Here’s what Jennifer Lee had to say about it:


Jennifer tells TMZ … Richard would have no shame about Quincy’s comments. She says the comedic legend was always very open about his bisexuality with friends, and documented it extensively in diaries. Jennifer says she’ll publish them later this year.

It was the ’70s! Drugs were still good, especially quaaludes. If you did enough cocaine, you’d f*** a radiator and send it flowers in the morning.

Richard would be laughing his ass off if he heard Quincy spilling the tea right now.

Yeah no worries, free love on the highway baby. All good. Love that it took what – 50 years? – for this to come out and nobody actually cares and is just like ‘damn straight yeah that is cool, the 70s sound goddamn wild’. And so they should.