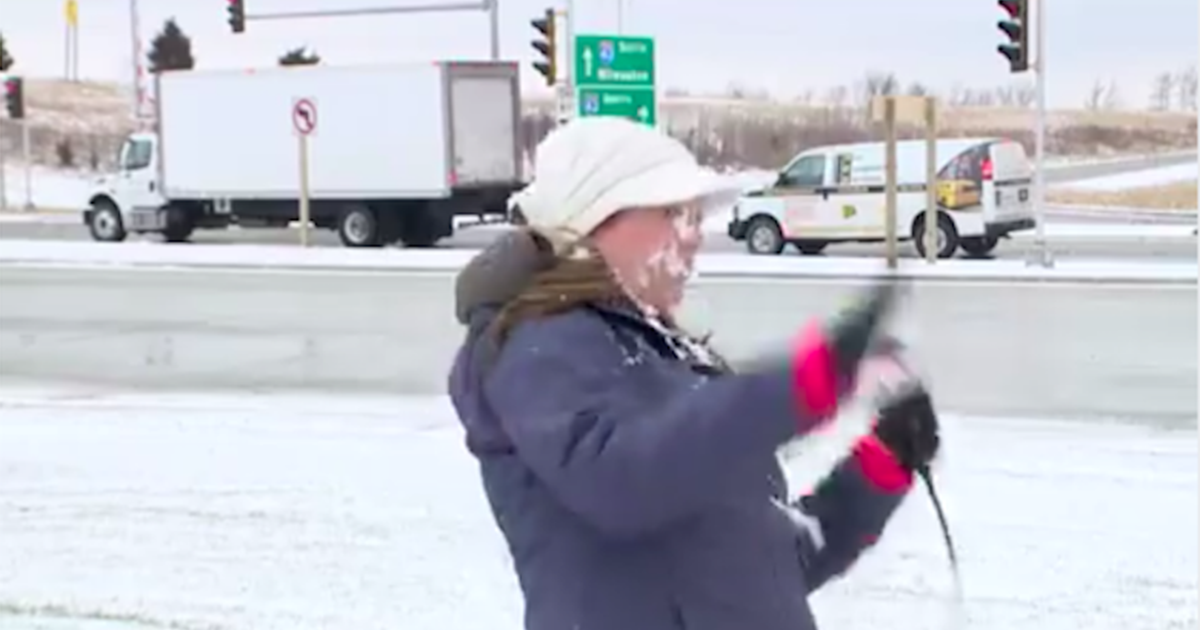 While reporting on the snow in Milwaukee, FOX6 News reporter Amy DuPont became part of her own story. She had previously told viewers that the snow that had fallen in the area wasn’t great for snowballs, but her cameraman accidentally proved her wrong.

Just before DuPont went live, her photographer was not only able to make a snowball, but he threw it at her, unintentionally connecting with her face. She was able to clean it off and gracefully compose herself before she was on air, and when she did, she retracted her earlier statement that the snow wasn’t good for snowballs.