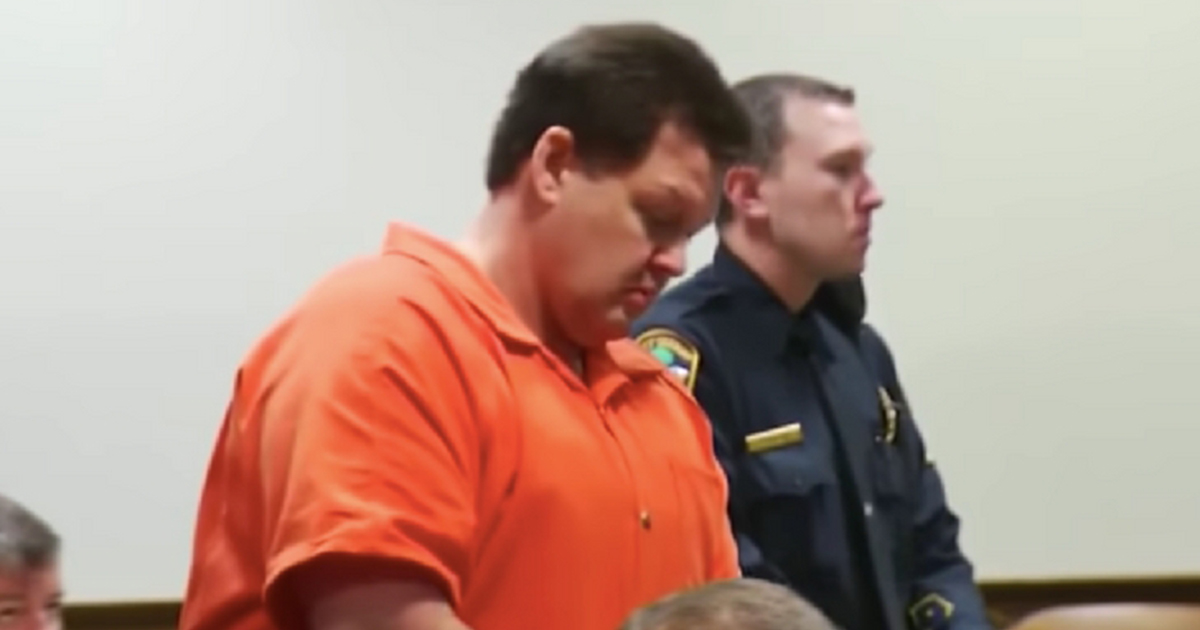 Convicted South Carolina serial killer Todd Kohlhepp has a message for police: There are more victims that they haven’t found, and he’s not interested in helping them be found.

In an eight-page letter to the Spartanburg Herald-Journal dated November 28, Kohlhepp, who pleaded guilty earlier this year to seven counts of murder, said that investigators will find more victims outside of South Carolina.

“Yes there is more than seven,” he wrote. “I tried to tell investigators and I did tell FBI, but it was blown off. It’s not an addition problem, it’s an multiplication problem. Leaves the state and leaves the country. Thank you private pilot’s license.”

Convicted serial killer Todd Kohlhepp claims in a letter to a South Carolina newspaper that he killed more people than the seven he was convicted of killing. https://t.co/ZRltnSbvhN pic.twitter.com/AjATgLanap

He added: “At this point, I really don’t see any reason to give numbers or locations.”

The FBI has said that there is a pending investigation, but wouldn’t elaborate on any further details.

Kohlhepp’s claims keep in line with what he told one of his victims, Kala Brown, who was found alive in a storage container two months after she’d gone missing. In an interview with Dr. Phil in February, Brown said that Kohlhepp would brag that his body count was “nearing the triple digits.”

Kohlhepp, now 46, committed the seven murders between 2003 and 2016 while running his own real estate business, including the murders of four people in a motorcycle shop in 2003. He confessed to the murders in May, and, as part of his guilty plea, was spared the death penalty.

But that didn’t stop people on Twitter from calling for his execution:

Execute him and be done with it

Others felt that executing him would probably do more harm than good, especially if his claims are true:

As horrific as the statement Todd Kohlhepp made about having killed more people than the 7 cases that ended in convictions. The investigation into new cases may bring some solace to friends & families of those victims.

This is one reason there shouldn’t be death penalty. You cant solve murder mysteries if you kill the murderer before they confess

Kohlhepp is currently serving seven consecutive life sentences plus 60 years, with no possibility for parole.

And for the sake of those families who may be wondering about the fates of their missing loved ones, perhaps Kohlhepp’s claims can bring some much-needed answers.