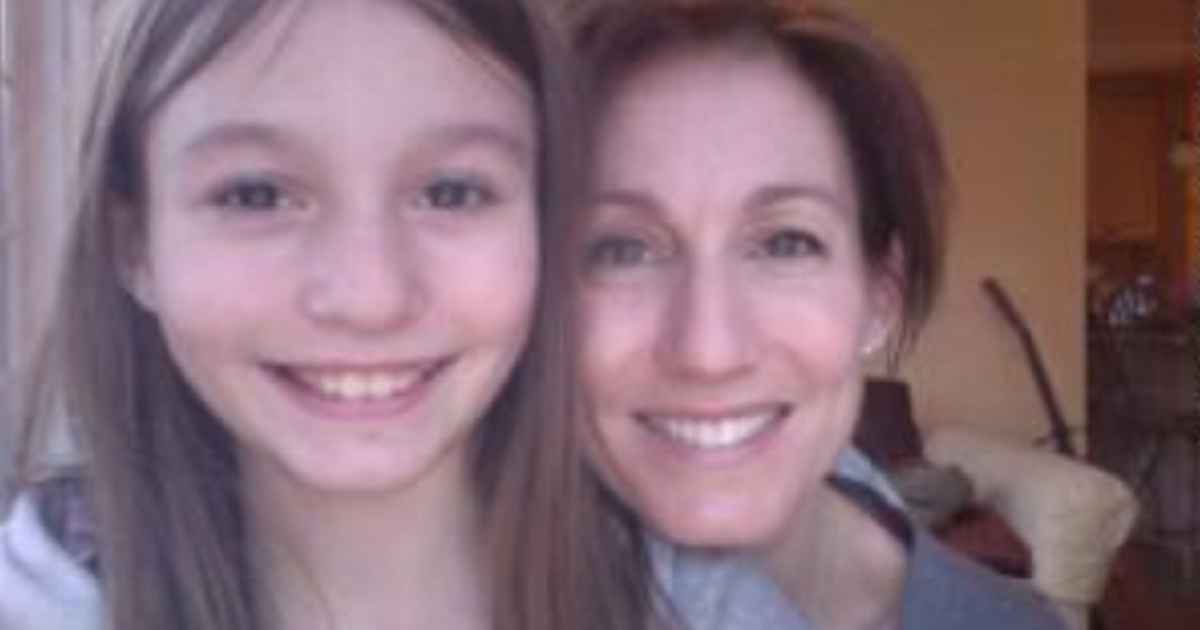 For people suffering from seizure disorders, a new type of surgery could be the answer they’ve been looking for.

Laser ablation surgery, a minimally-invasive procedure that involves cutting a small hole in the skull and using a laser to target lesions on the brain that cause seizures, has been considered much safer by neurologists than traditional brain surgeries, which involve removing the top of the skull.

Two families were excited about the prospect of the surgery, which is widely regarded as an effect alternative to open brain surgery, but were later informed by Aetna that they had been denied approval.

For Cara Pressman, a 15-year-old who has battled the debilitating seizures since she was nine, it was a crushing blow. She was just three days away from the life-changing surgery why she got the news, and immediately broke down in tears.

“When my parents told me, I went kind of blank and started crying,” she said. “I cried for like an hour.”

Girl has blunt message for Aetna after her brain surgery request was deniedhttps://t.co/QMmPf2i4t0

In their rejection letter, Aenta claimed that laser ablation surgery is “experimental and investigational for the treatment of epilepsy because the effectiveness of this approach has not been established,” adding that “clinical studies have not proven that this procedures effective for treatment of the member’s condition.” They did, however, approve a more traditional and expensive temporal lobectomy, which Pressman’s medical team hadn’t sought approval for.

Dr. Jamie Van Gompel, a neurosurgeon at the Mayo Clinic, disagreed with Aetna, saying: “I would not call it experimental at all. It’s definitely not an experimental procedure. There’ve been thousands of patients treated with it. It’s FDA-approved. There’s a lot of data out there to suggest it’s effective for epilepsy.”

Jennifer Rittereiser, a 44-year-old mom of two who had suffered from seizures since the age of 10, also faced a rejection for the surgery from Aetna. Both the Pressman and Rittereiser families reached out to CNN to try and get some answers from the insurance giant.

Hey @Aetna … give the girl the surgery she needs to be healthy. That is your ONE job. https://t.co/eLOkqROu0W

Aetna stood by their denials when pressed by CNN, saying:

“Clinical effectiveness and our members’ safety are the primary criteria we use in determining whether a treatment or service is medically necessary. There is currently a limited amount of evidence-based, clinical studies related to laser ablation surgery. As noted by the Epilepsy Foundation, only studies with a very small number of participants have been used to report the effectiveness of this procedure. We consistently evaluate any new studies or additional evidence when developing our clinical policy bulletins, and will continue to do so for this procedure.”

The Epilepsy Foundation disagreed, saying that Aetna took its information out of context, with their chief science officer stating: “This path should be available, if the treating epilepsy physician has recommended it, without delay or barriers.”

Phil Gattone, the president and CEO of the Epilepsy Foundation added: “The Epilepsy Foundation can understand no reason why an insurance company would place any barrier to delay a treatment that may save an individual’s life, promote the development of the young child’s brain or bring about seizure control.”

This is outrageous. Calling laser ablation “experimental” is absurd. There’s tons of evidence for it. Aetna is acting shamefully. https://t.co/u4ftjl9lfi

For Ms. Pressman, in the six weeks since her denial, she’s dealt with more than two dozen seizures. “It’s like having a nightmare but while you’re awake,” she says.

And when asked what she’d say to Aetna, she had a very blunt, honest message: “Considering they’re denying me getting surgery and stopping this thing that’s wrong with my brain, I would probably just say, ‘Screw you.’”

It looks like @Aetna has got some explaining to do. #FuckAetna pic.twitter.com/81YTEaNCyG

@Aetna is trying to pretend this isn't about money. Somebody please explain to me why they are allowed to tell doctors how they can care for their patients.

It's wrong when the insurance company claims to know more than the patient's own doctor…..yes….screw Aetna.

#Aetna You deny minimally invasive procures to save money every day!! Your company is morally bankrupt!! Poor cara pressman and everyone else whose lives you destroy every day!!