A massive bench-clearing brawl broke out in the eighth inning of Sunday’s game between the Blue Jays and Rangers. It turned ugly fast.

After taking a fastball to the ribs during his at-bat, a fired-up Jose Bautista slid low in an attempt to break up a double play, and Rougned Odor took exception.

He punched Bautista right in the face, and soon after, both teams were on the field in one of the more intense baseball brawls we’ve seen in years.

It got out of hand in a matter of seconds.

Here is full video of the brawl:

UPDATE: Bautista gave Odor credit for the punch after the game.

Bautista: “He got me pretty good so I have to give him that. But it takes a little bit of a bigger man, I guess, to knock me down” #BlueJays 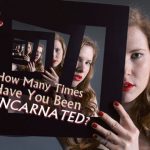 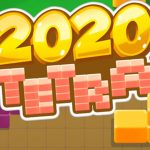