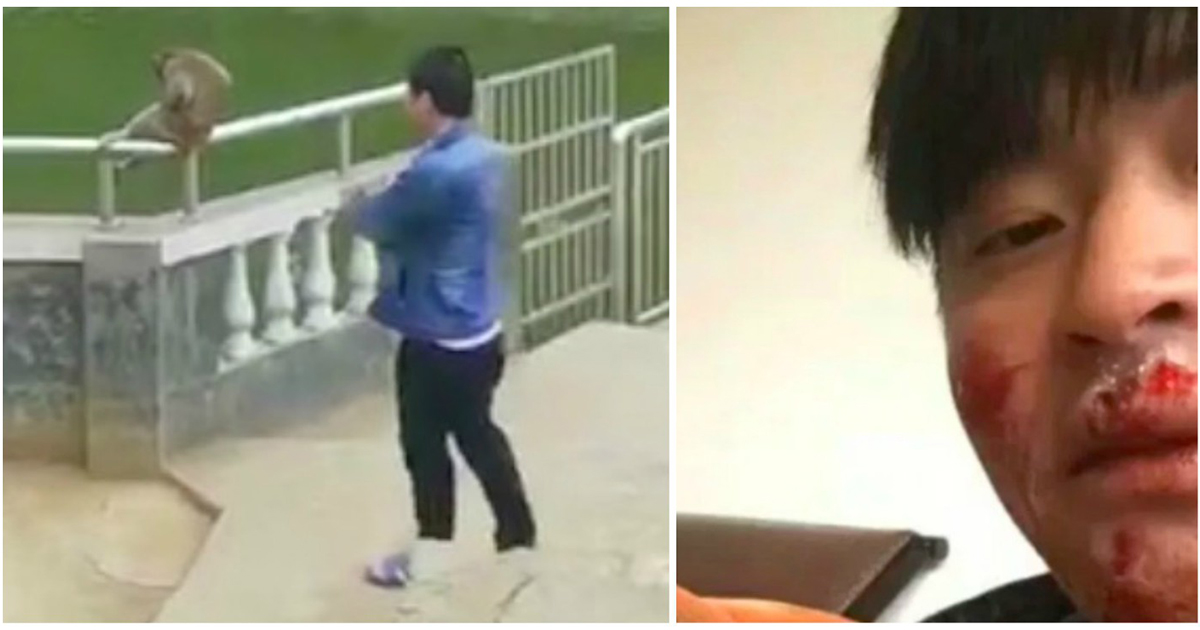 People have been messing with animals since the days of the cavemen. Although we’re living in a more civilized society where using them for our entertainment is largely frowned upon, it’s still prevalent. But there are some animals who don’t take to being used in this way lightly.

Case in point, this monkey in China. It got revenge on a guy who thought it would be a hilarious idea to push it into a pond. While most animals don’t get a chance to serve their abusers instant karma, he barely had a chance to laugh at his prank before the monkey took revenge.

Check out the video below to see the unbelievable incident for yourself: 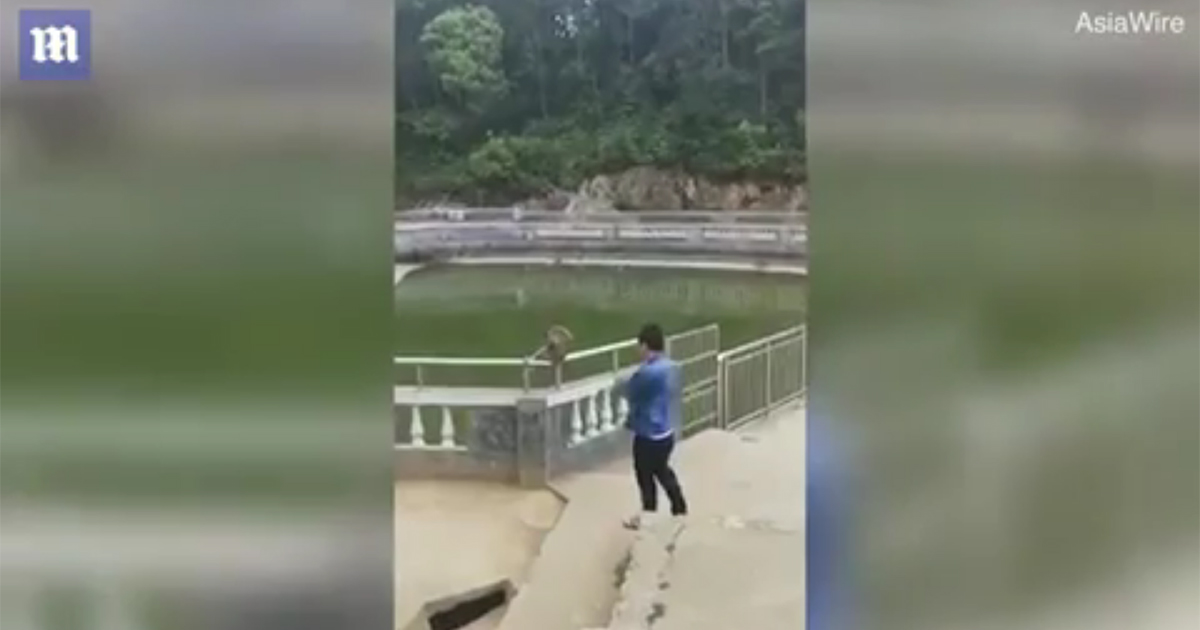 The unnamed tourist was visiting the Xitian Temple in Dehua County in East China’s Fujian Province when he spotted the monkey by the pond. In much the same way as many people would jokingly push others into water, he thought it would be a great idea to do it to a wild animal.


Spoiler alert: it was not. 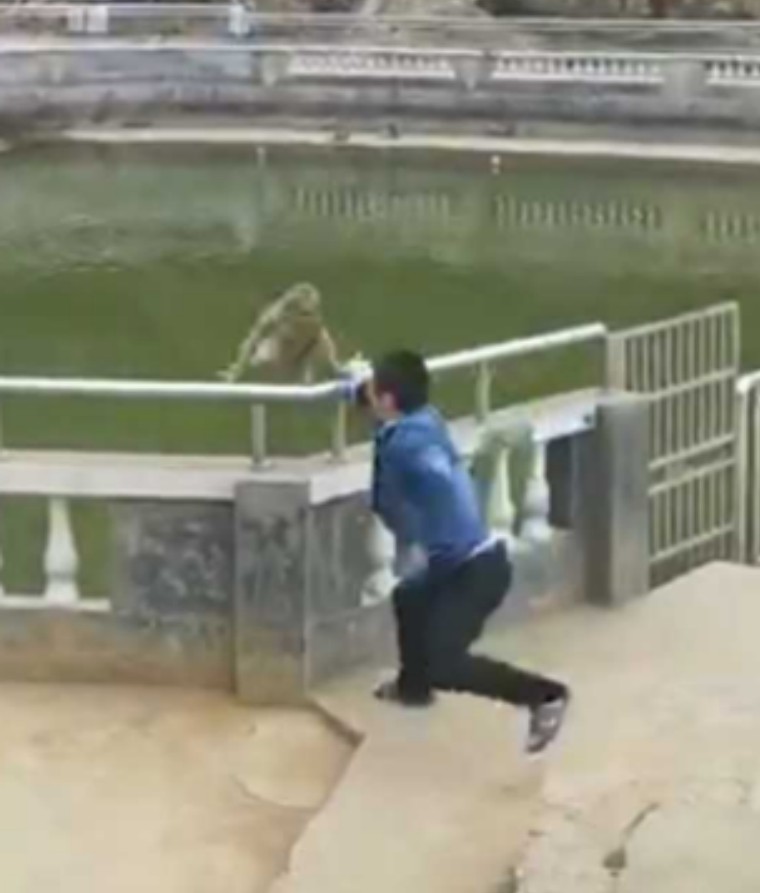 Another visitor noticed the tourist approach the monkey and whipped out their camera phone to capture the incident. In the footage, the monkey can be seen instantaneously leaping back at the prankster before chasing him with one of its friends. Because monkeys stick together. 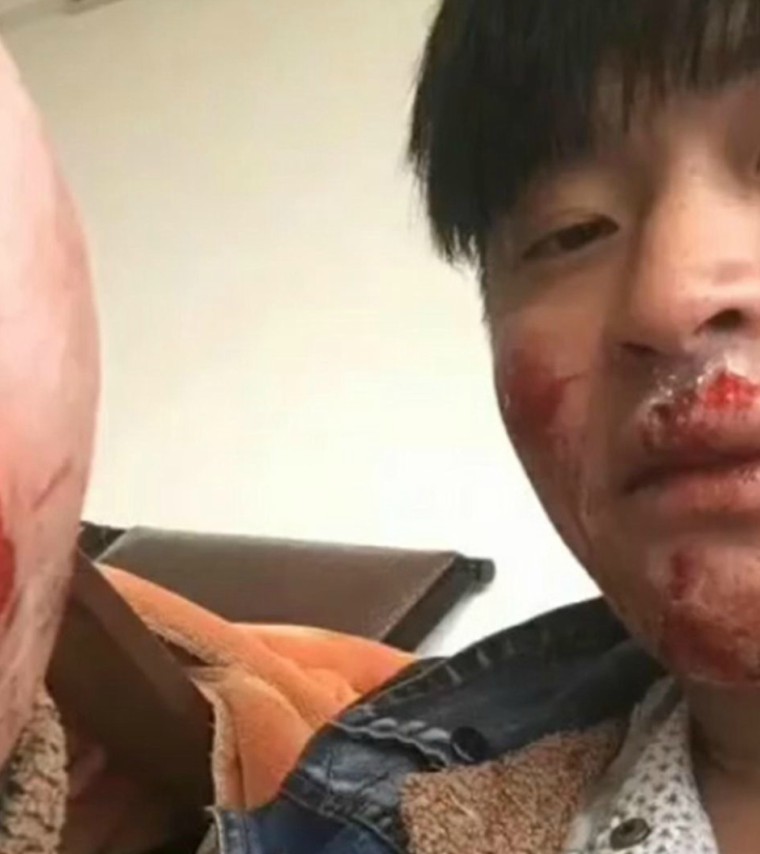 The tourist ended up with a scratched up and bloody face. His dignity also took a hit as other tourists can be heard laughing at him and not the monkey as intended. A temple employee said: “There were other people inside, and they helped drive the monkeys away.”

We can only hope this prankster learned his lesson, because anyone who wants to abuse and hurt animals for fun, is an a**hole.

The post Prankster Pushed Innocent Monkey Off A Wall, But Then They Took Their Brutal Revenge appeared first on Viral Thread.