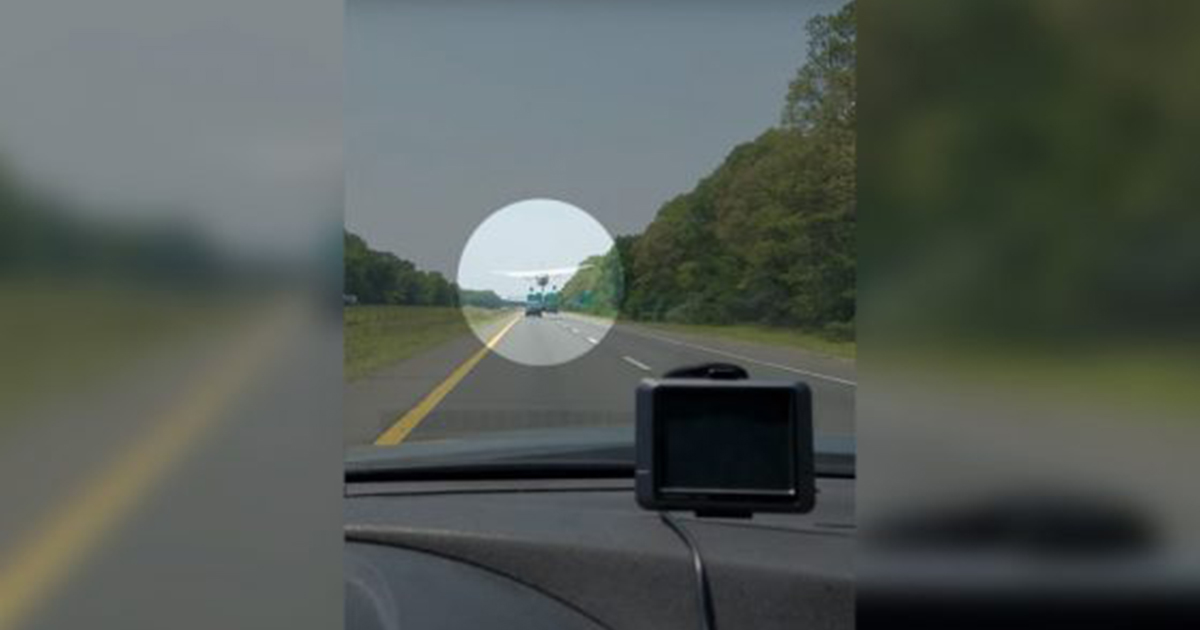 A pilot flying a Cessna 206 plane was forced to make a daring emergency landing on a Long Island highway Wednesday, dodging traffic among other obstacles. Drivers on the motorway managed to capture amazing footage of the extraordinary moment on camera.

Pilot Jim O’Donnell had just taken off from Brookhaven Calabro Airport in Shirley when his plane experienced a sudden mechanical failure.

Luckily nobody was injured in the incident.

O’Donnell knew he was unlikely to reach his destination of Eagles Nest Airport in New Jersey, and was forced to take matters into his own hands to avoid disaster.


A plane ✈️ just landed on sunrise in front of me crazyyyhttps://www.facebook.com/HytechSolar/ OWN YOUR SOLAR SYSTEM NOW DITCH PSEG, WE ASSIST WITH ROOF REPLACEMENTS AND TREE REMOVAL, NO OUT OF POCKET COSTS!openstreamtv.com ditch your cable bills!

O’Donnell’s Cessna touched down on Sunrise Highway at approximately 1 pm local time but only after successfully navigating the traffic already on the road, dodging a highway sign and flying under an overpass without even a scratch on the plane, which rolled to a stop on the hard shoulder.

“From what we understand, from the preliminary information, is he came in over the street sign that stretches across the westbound Sunrise Highway and was able to land in between that and the overpass,” Suffolk County police Chief of Department Stuart Cameron said, as cited by ABC.

“And he came in under the overpass. He kind of threaded the needle there, and it looks like he did a pretty nice job under the circumstances. He didn’t hit any cars, and no one got hurt,” Cameron added.

Just hours before, a helicopter reportedly carrying Shane McMahon, the son of WWE CEO Vince McMahon, was forced to make an emergency landing in the Atlantic ocean offshore of Gilgo Beach, New Jersey. There were no injuries reported in that incident either.