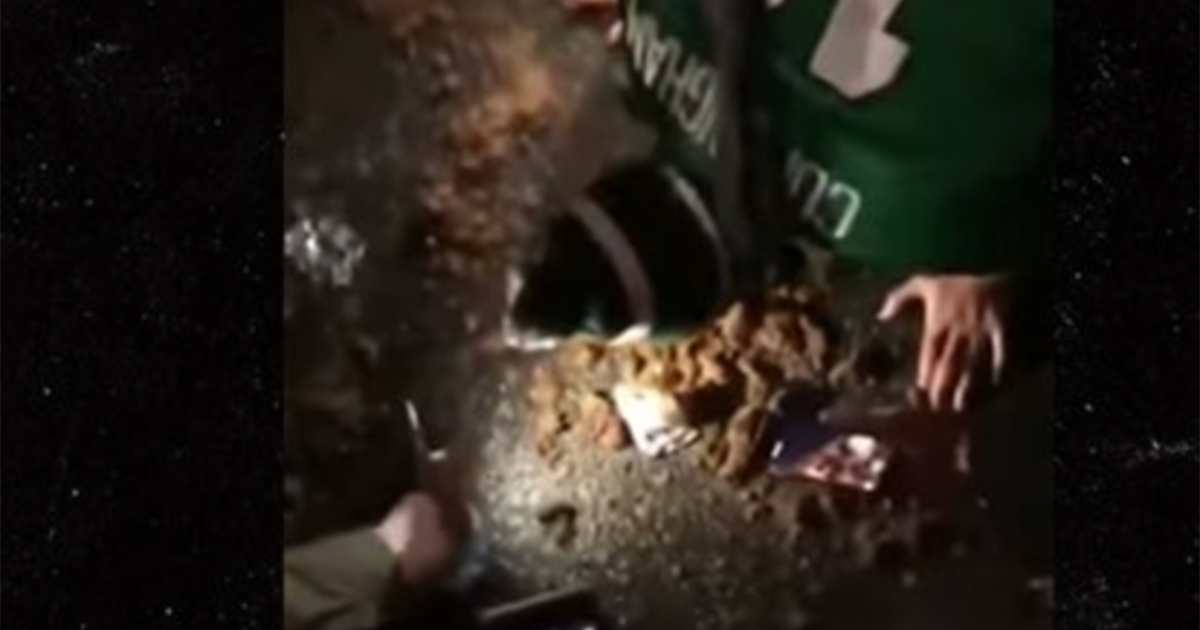 Yesterday the Philadelphia Eagles claimed a historic victory over the New England Patriots to win their first ever Super Bowl and send the whole city into absolute hysterics over their victory with many people partying all night.

One Eagles fan decided to really throw the boat out with his celebrations though and decided that the only way he could express how happy he was with the victory – the first time the Eagles had won the Superbowl since 1960 – was to literally eat horse poop off the ground. Other Eagles fans chanted ‘eat it, eat it’ over again.

You can see the truly bizarre and weird video below:


Yep, I can safely say that I don’t think I would ever be that happy in my life that I would actively eat horse poop off the ground. Must have really meant a lot to this guy.