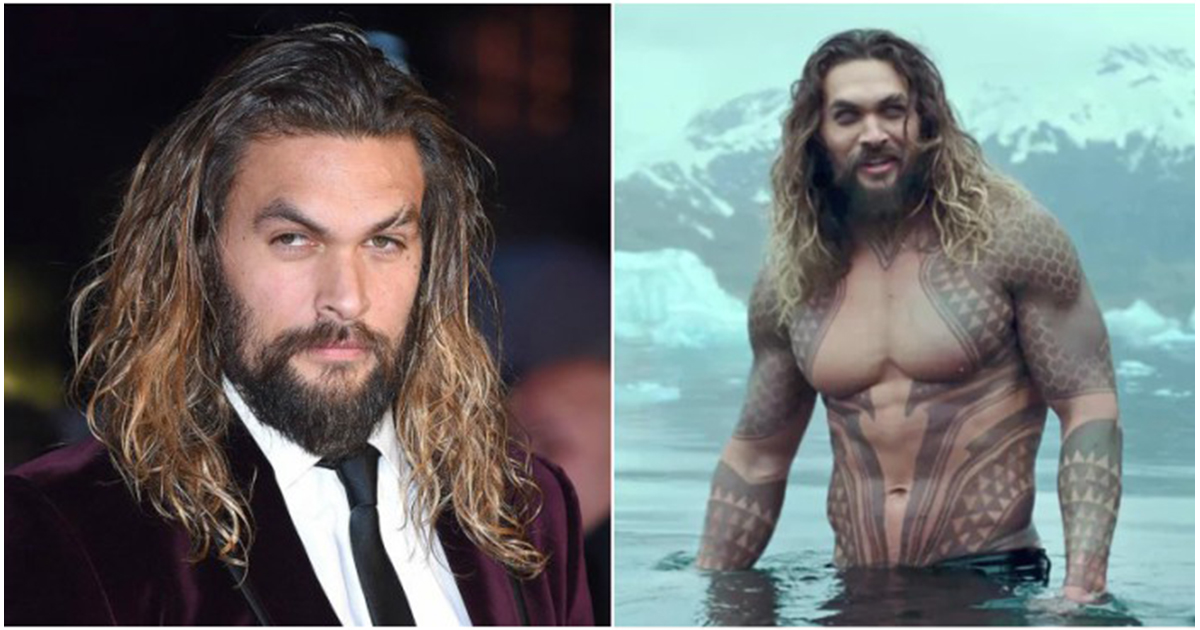 We all have old pictures of ourselves that we hope will never see the light of day. Maybe we had a terrible haircut, or used to be a bit chubby, or perhaps didn’t quite discover our sense of fashion until later in life.

Thirty-eight-year-old Momoa, who rose to fame on Game of Thrones, was Hawaii’s male model of the year in 1999, and while most people would love to have a modeling career in their past, the Aquaman star finds it embarrassing.

Given that he’s now known for the rough and tough, hairy, warrior beast that is Khal Drogo on Game of Thrones, perhaps having such a clean cut, pretty boy past isn’t so desirable.


Momoa was working in a surf shop when he was discovered. He was scouted for a role in Baywatch Hawaii, which is a television show packed with pretty, young, model-type actors.

Fans have been digging up photos of Momoa from these early acting gigs, which he did between 1999 and 2001, and people have been losing their minds over them on social media. Once a hottie, always a hottie!