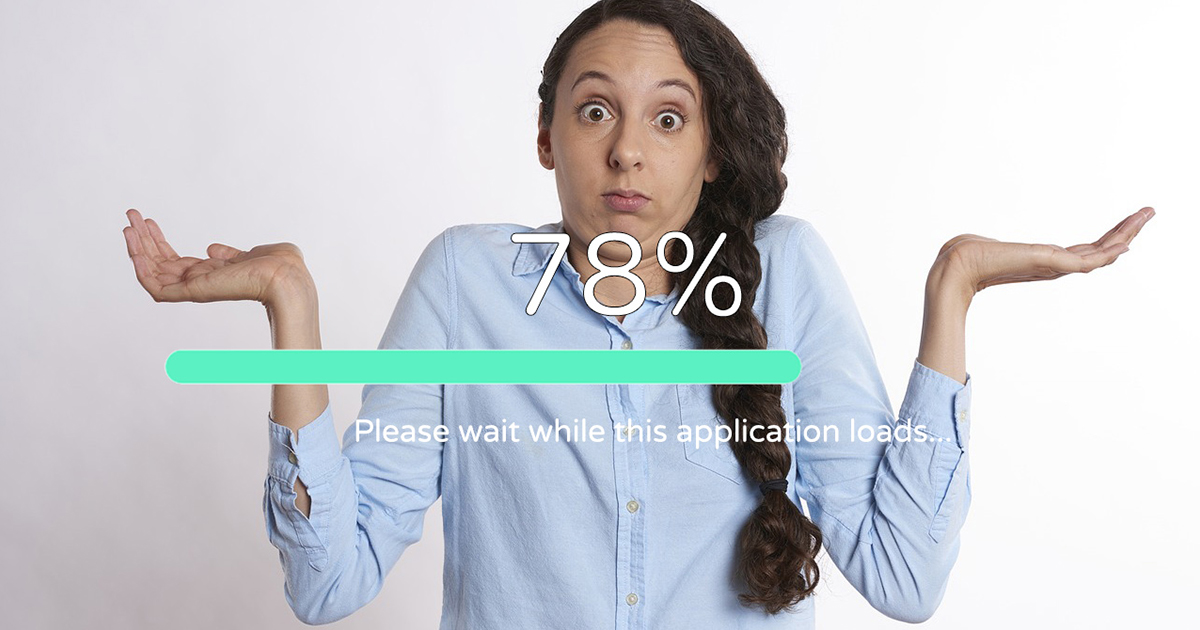 You may have heard/read/seen/sensed an announcement this week by the FCC that they plan to vote to ditch ‘Net Neutrality’ in December. You have may have also found yourself wondering a couple different things…like 1. What the hell is net neutrality?  2. Why the hell does it matter to me?

‘Net Neutrality’ is what we have in the United States right now. Basically, it means that internet companies (known as Internet Service Providers, or ISPs) allow access to all content, apps, websites, etc., no matter the source, without giving special treatment to anything on the net. They have to do this because it is currently the law of the land.

What Net Neutrality does…

Net Neutrality makes it so that all data and information on the internet is treated the same. No preference can be given to one website over another, and websites can’t make secret deals with internet service providers to funnel people to their pages or speed up their service – which would of course be bad for a competing website, especially one that doesn’t have as much money to make deals. Internet service providers also cannot charge consumers (us) more for specific types of high traffic websites (like video streaming), nor can they charge businesses for special or additional access.

For example, Netflix can’t pay Verizon to speed up its service so that you get better picture quality than when you watch Hulu. And Verizon can’t force Netflix to pay extra in order to get the same internet speed that Verizon gives to Hulu. Both scenarios would mean worse video streaming for you and me, the customers. And, again, both scenarios are currently illegal.

What no Net Neutrality could mean…

Internet service providers (like AT&T, Spectrum, Verizon, etc.) control the mystical interwebs that we love so much. They also have been trying for years to get these rules lifted because it would allow them to charge businesses a fee in return for directing traffic to their sites. It would also open the door for the ISPs to charge consumers for access to the most popular websites and apps, and could potentially lead to censoring what information consumers are able to see.


You know how you can buy a cable bundle that includes NFL but not HBO? Well what if your ISP started offering bundles that included Facebook but not Twitter? You could be forced to pay extra to see the entire internet. That’s what net neutrality prevents.

The internet, as it currently exists with these net neutrality rules in place, allows for a free and constant flow of traffic on the highway of information and communication. If toll booths are put on this highway, only those who are willing or able to pay will be granted access. Simply put, your access to social media, research, streaming services, books, pictures of cute puppies, etc., could be restricted by your internet service providers – unless you pay extra.

This issue is being hotly debated right now, so if you’d like to officially voice your opinion – whatever it may be – you can call your current congressperson. Look up your representative here.

The post Ok, So….What the Hell Is ‘Net Neutrality’? appeared first on did you know?.