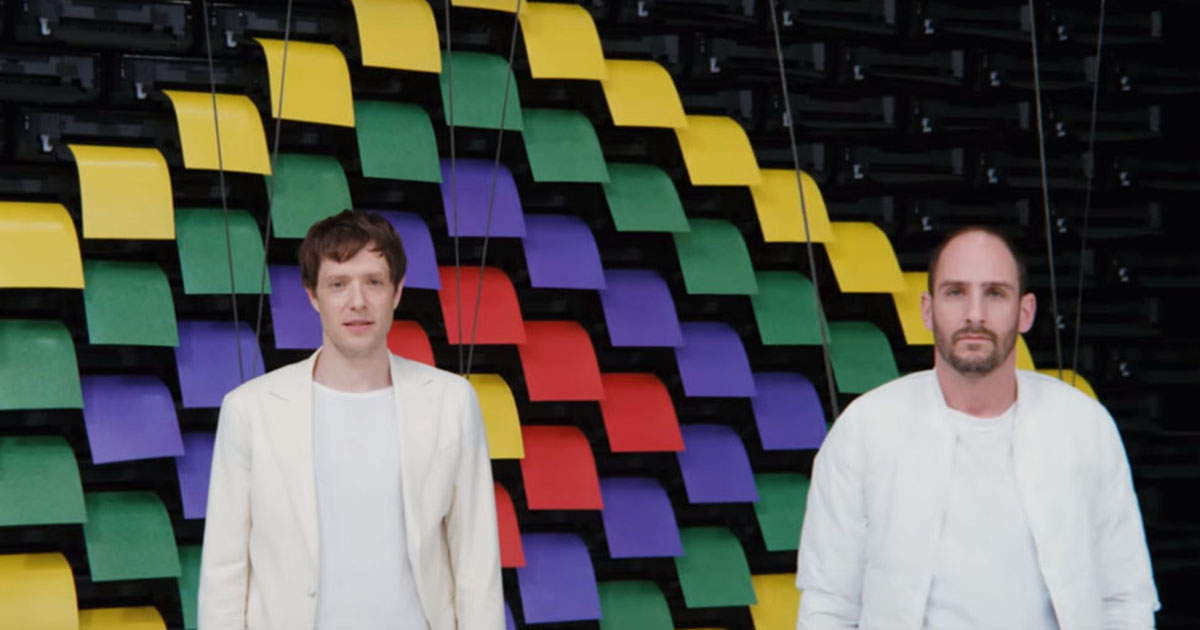 The band OK Go is legendary for their innovative music videos, but their latest release is the first time that they’ve ever broken YouTube itself. The music video for “Obsession” utilizes over 500 printers to create a kaleidoscopic effect and limited stop-motion animation of the band. As the band explained on Twitter, the normal HD compression of YouTube couldn’t keep up with the avalanche of colors and imagery, which is why the video is also available to watch at 1440p or 2160p quality. And anyone who needs to avoid flashing lights should probably not watch the video at all.

Via Rolling Stone, the “Obsession” video was made in partnership with the Double A paper company and filmed in Japan over five days. According to Double A’s official site, OK Go also spent two weeks rehearsing their dance moves and ensuring that the synchronized printing worked perfectly. The end result is almost hypnotic, and parts of the video even make the visuals appear to be fully animated.


While the early part of the video features fairly traditional choreography, the band members were hooked up to wires for the later stages of this song as the backdrop of printers made it appear as if they were floating among the stars.

As you may have guessed, this video and its rehearsals utilized a great deal of paper. However, the opening of the video notes that all of the paper used has already been recycled, with Greenpeace receiving the proceeds from their reuse.

What did you think about OK Go’s latest music video? Respond using interpretive dance moves in the comment section below!